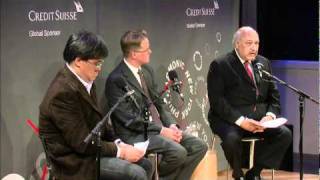 Philharmonic President and Executive Director Zarin Mehta joins Music Director Alan Gilbert, The Yoko Nagae Ceschina Chair, to announce return appearances by three former Philharmonic Music Directors — Lorin Maazel, Kurt Masur, and Zubin Mehta — and Artistic Administrator John Mangum speaks about the first-ever Philharmonic performances of music by Phillip Glass, featuring the debut of the Philip Glass Ensemble, for the score to "Koyaanisqatsi," together with a screening of the film. Also discussed are 2012 tours to Europe and the U.S. West Coast, made possible through the generosity of Global Sponsor Credit Suisse. 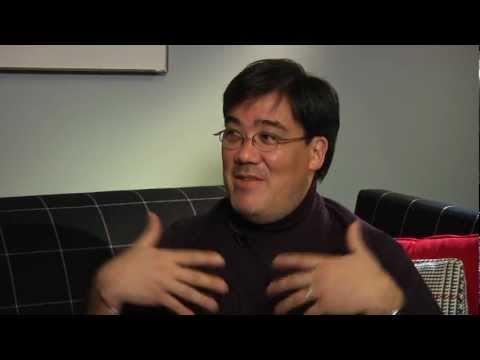 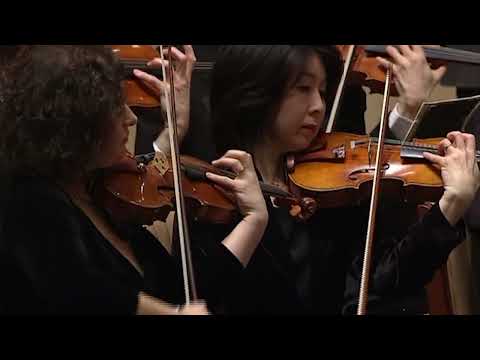 Excerpt from Dvořák's Symphony No. 9, "From the New World"