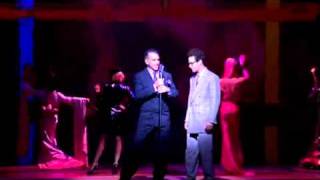 "Microphone" from WOMEN ON THE VERGE OF A NERVOUS BREAKDOWN

Brian Stokes Mitchell, Justin Guarini and Company perform "Microphone" from Lincoln Center Theater's production of WOMEN ON THE VERGE OF A NERVOUS BREAKDOWN, a new musical based on the film by Pedro Almodóvar. Book by Jeffrey Lane, Music and Lyrics by David Yazbek, Directed by Bartlett Sher. October 8, 2010 - January 2, 2011 at the Belasco Theatre on Broadway. 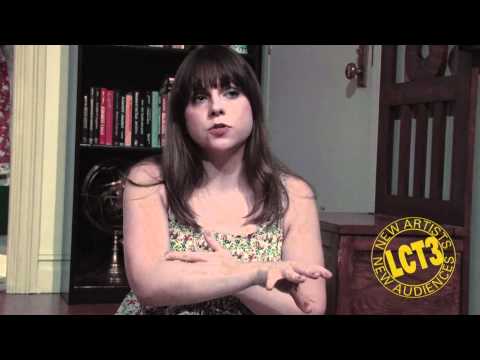 4000 MILES - An interview with the Stage Manager 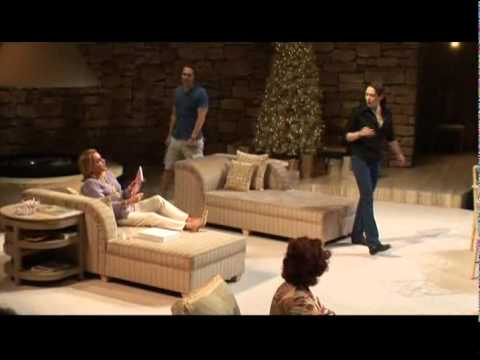 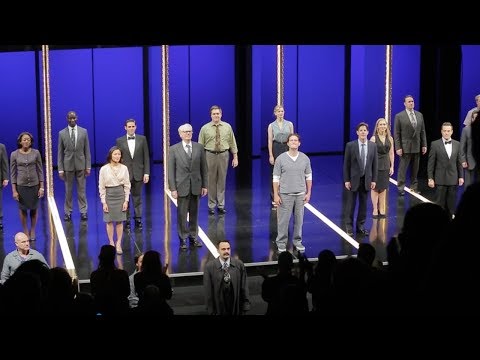 Opening Night of JUNK on Broadway