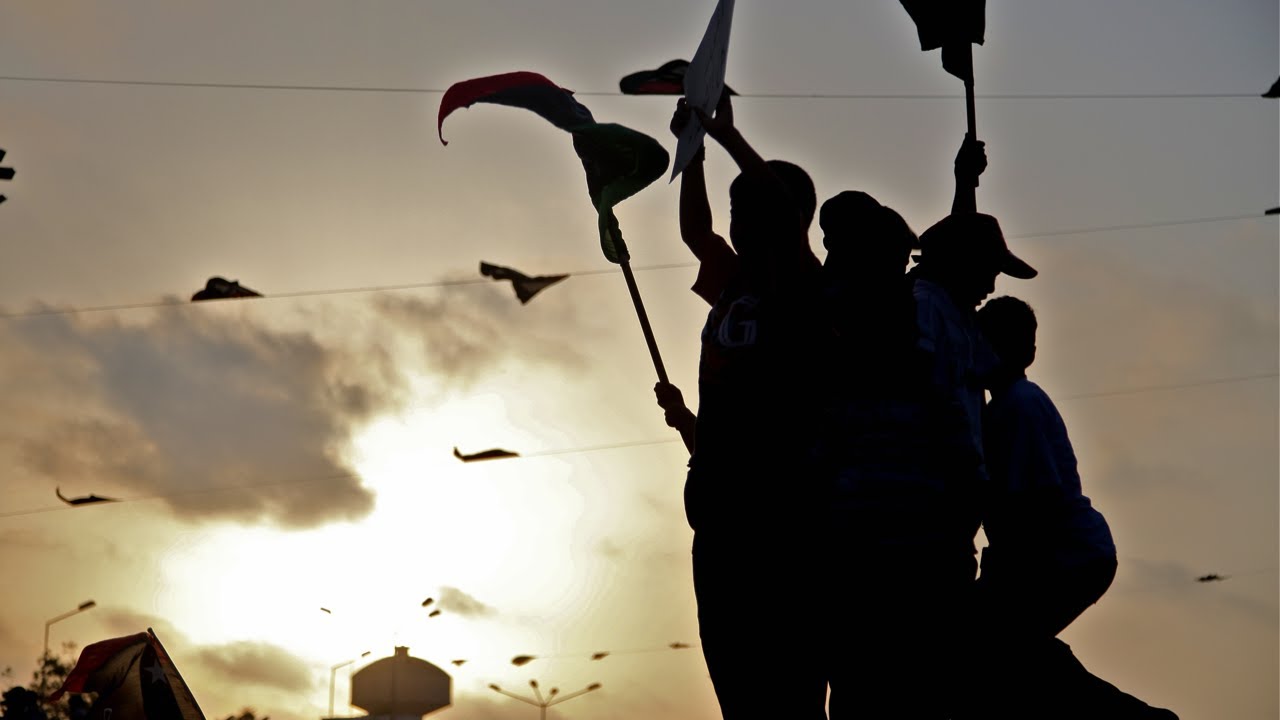 First to Fall is an intimate story of friendship, sacrifice, and the madness of war. It bears witness to the irreversible transformation of two friends, and the price they pay for their convictions. Hamid and Tarek leave their lives as students in Canada and travel to Libya, their homeland, to join the fight to overthrow Muammar Gaddafi. They pledge to make it to the front line despite neither of them having ever picked up a weapon. A second-hand video camera becomes Hamid's ticket to the front where he documents battles to liberate Misrata, a city famous for the ferocity of its citizens. Hamid eventually earns a gun and becomes a full-fledged soldier with an AK-47 in one hand and his video camera in the other. Meanwhile Tarek joins a training camp and eventually a katiba (freedom fighter battalion) in Misrata. In a battle to liberate Zawya, his hometown, Tarek's life will change forever. Filmmakers Rachel Beth Anderson and Tim Grucza bear witness to Tarek and Hamid's incredible odyssey, as they navigate a brutal guerrilla war to liberate Libya from 40 years of tyranny. 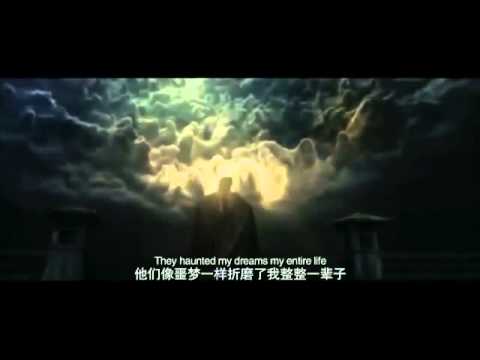 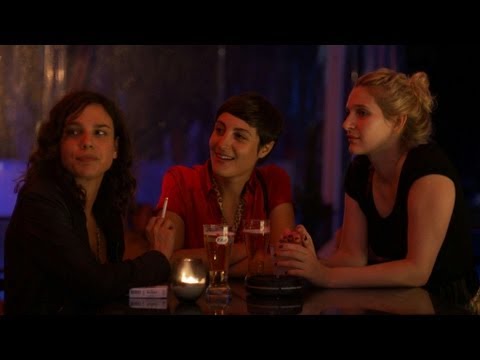 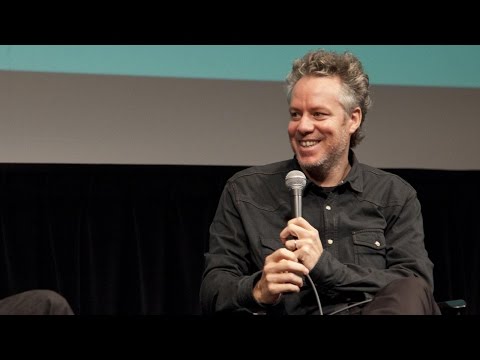