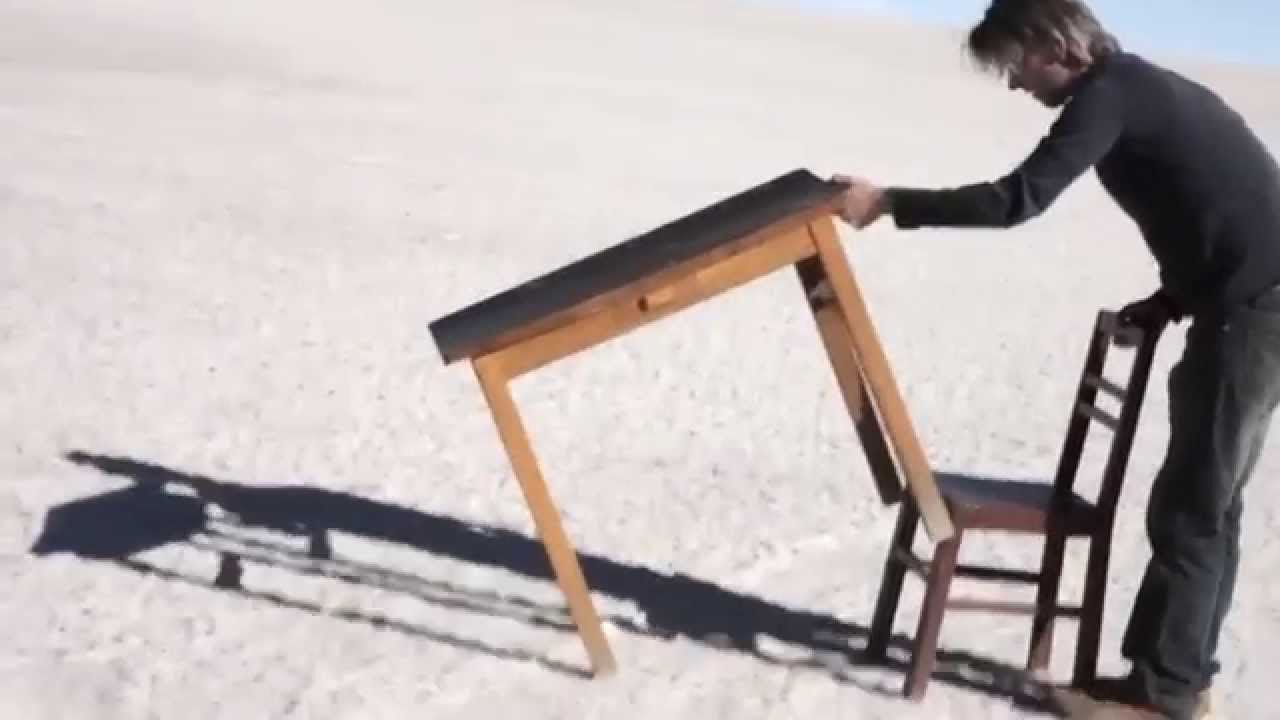 A free-associative essay on temporality, mortality, and cinema's capacity to represent both, Philipp Hartmann's autobiographical film is at once affecting and dense with ideas. The filmmaker-narrator has just turned 37, half the average life expectancy of a German man, and his own chronophobia (the fear of time's passage) prompts an increasingly personal and phenomenological investigation into the past. Time Goes by Like a Roaring Lion is captivatingly digressive, taking detours to consider Alzheimer's, an atomic clock in Braunchsweig, and the world's largest salt desert in Bolivia. Despite the loftiness of its subject matter, the film maintains an air of lightness and a spirit of artistic and philosophical experimentalism. 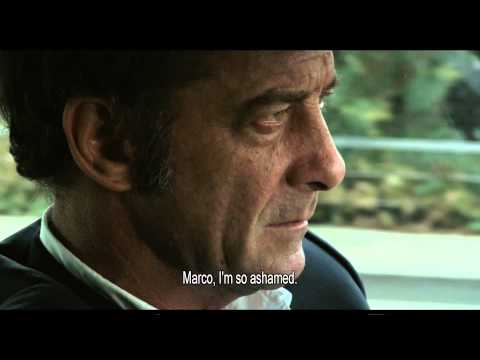 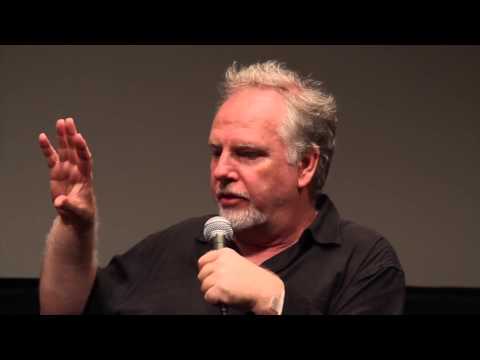 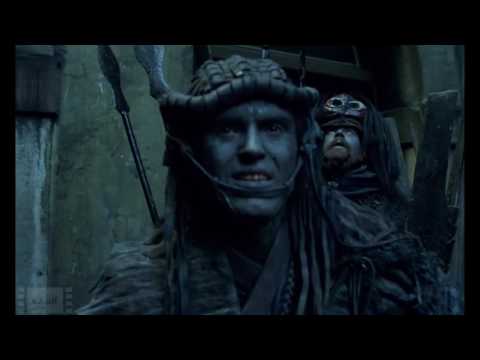 On the Silver Globe | Clip: City of Szerns | New Release