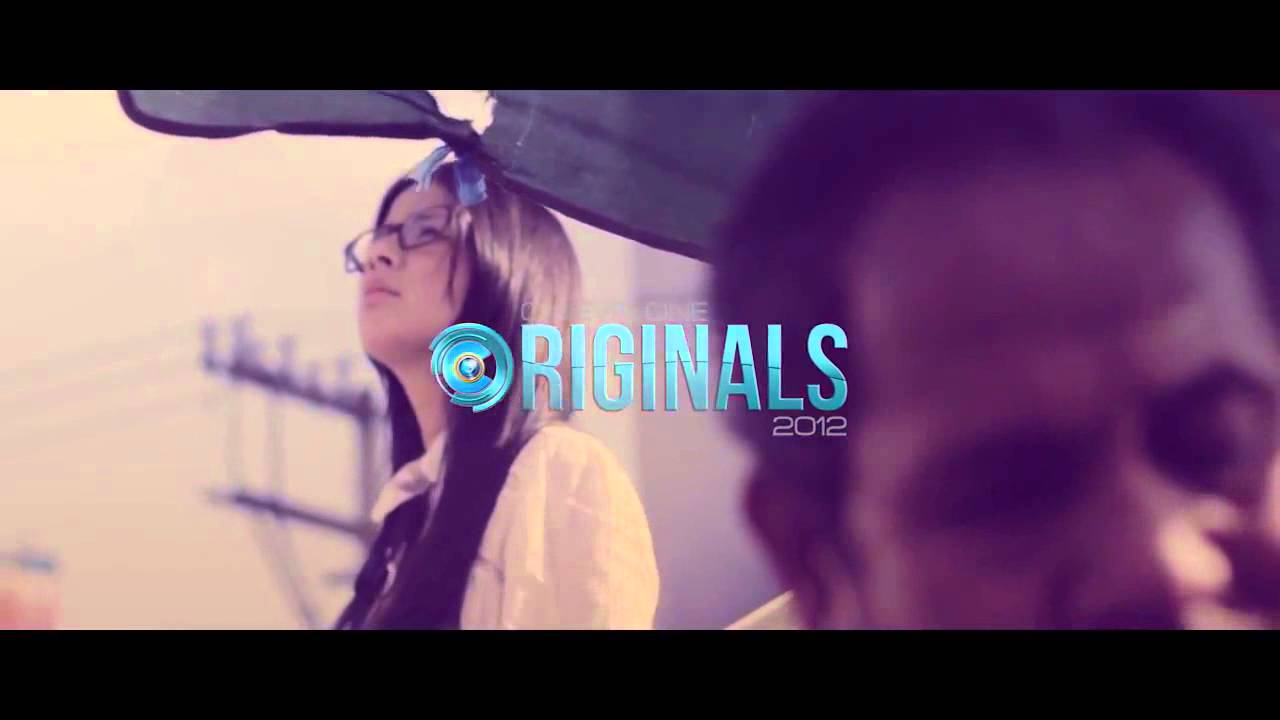 After it won "Best Short Film" at Sundance, Kevin Dayrit expanded his pocket-sized flick into a weirdly intimate, blood-soaked hyperactive friendship flick about two BFFs and the abusive dad who comes between them. Liv is an introvert at home, due to the overbearing and abusive obsessive compulsive behavior of her father, but relaxes and runs free once she is out from under his roof and in the company of Cieca, a quiet but jaded girl who scrutinizes the world around her. That is, until her father intervenes. 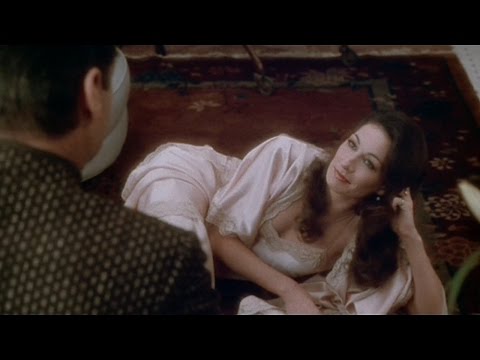 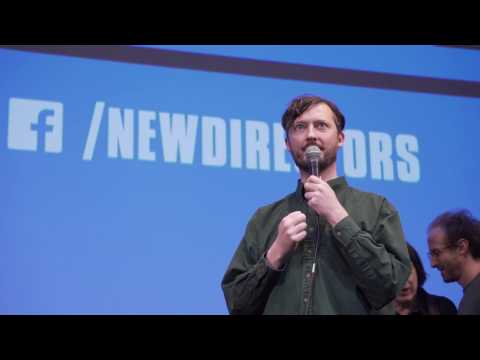 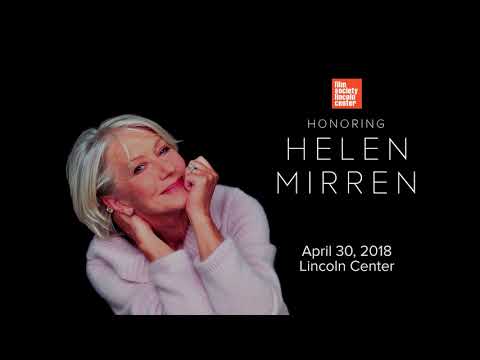