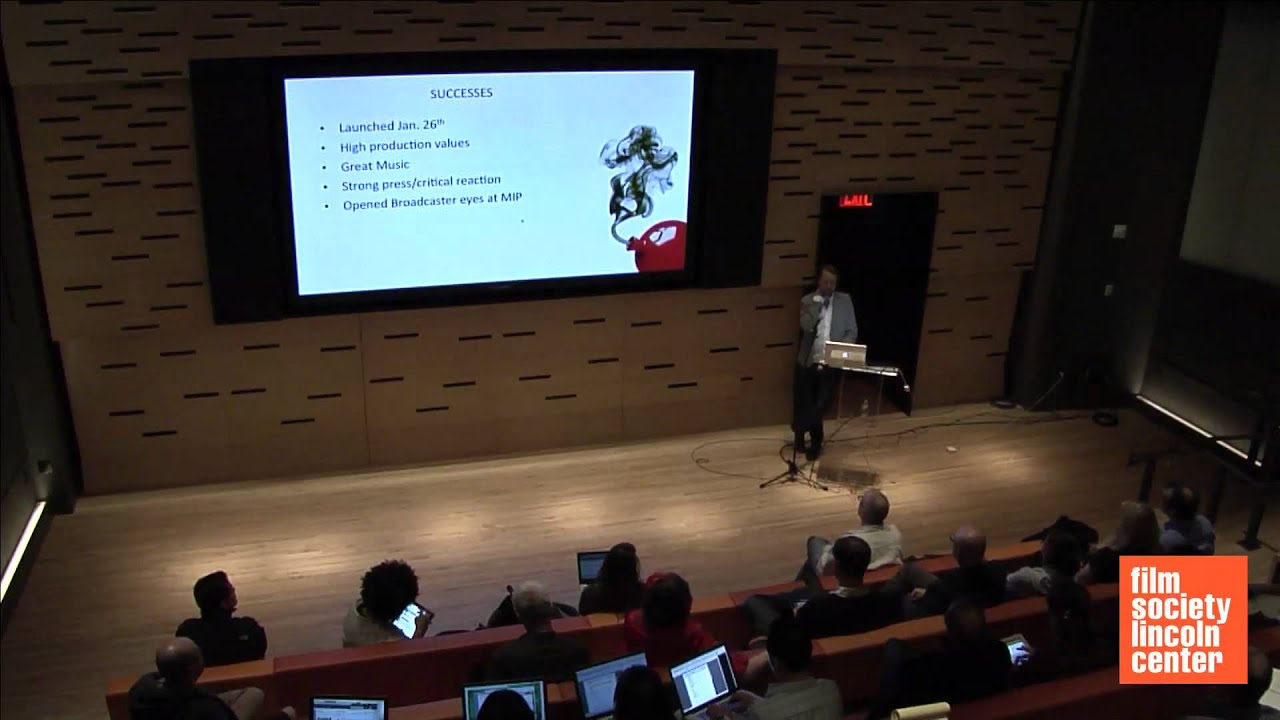 In a clever hybrid between a web series and an app, Totally Amp'd is a mobile-only series created by Smokebomb Entertainment. Jay Bennett will talk about creating the first App of its kind for the underserved tween mobile entertainment market. Telling the story of five talented teenagers who are brought together to become the next big pop group, Totally Amp'd comprises a 10-appisode live-action music comedy series, an original soundtrack, and a suite of interactive activities designed to fully immerse kids in the action.

Smokebomb creates entertainment for every platform. On each project, they look at the story and imagine how that story could play out on your TV, on your laptop, your iPad, even out there in the physical world. The result usually involves some combination of filmed entertainment, an engaging web experience and an experiential marketing hook that draws the audience into the story they're telling.

Jay Bennett is an award-winning Transmedia creator, producer and writer with a distinct focus on creating engaging stories to attract and retain mainstream audiences. He has worked for clients such as the BBC, Disney, CTV, Family Channel and UKTV. Recent projects include Creating and Producing Totally Amp'd the world's first App series for iPad, iTouch and iPhone; Creative Producing the International Emmy Nominated 13-part web series Murdoch Mysteries: The Curse of the Lost Pharaohs for Citytv. 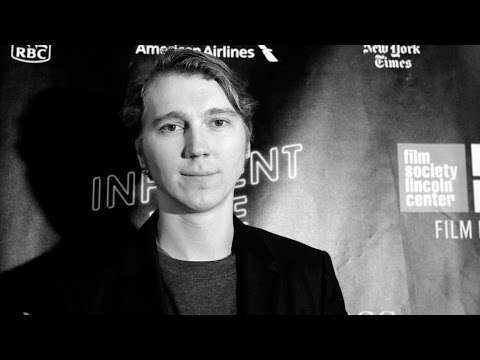 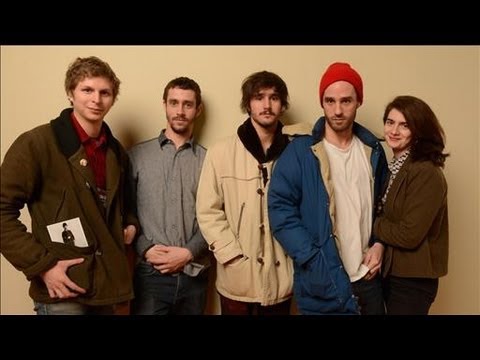 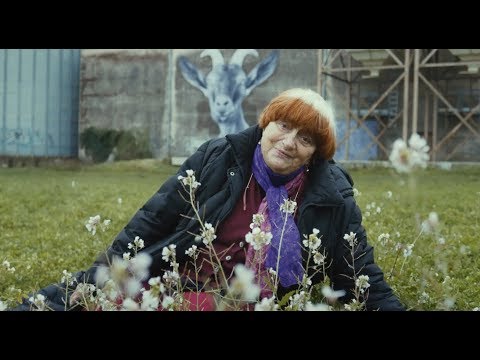