Cold War was a 2012 box office hit in Asia and swept the Hong Kong Film Awards winning Best Film, Best Director, Best Screenplay, Best Actor, and Best New Performer. This cop thriller stars Aaron Kwok as a senior officer and Tony Leung Ka Fai as a deputy police commissioner whose rivalry leads to a struggle over running an operation to rescue officers who have been taken hostage. 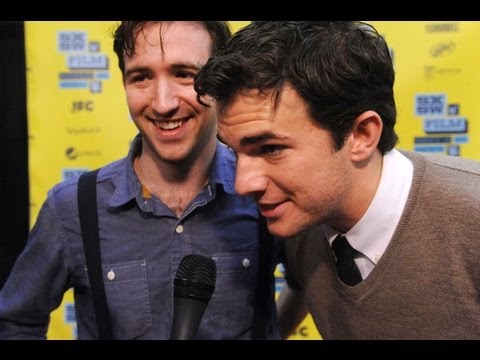 "Much Ado About Nothing": BriTANick Q&A 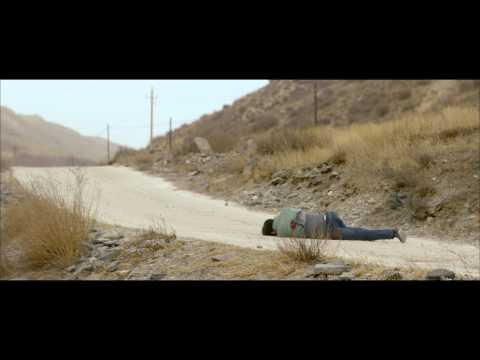 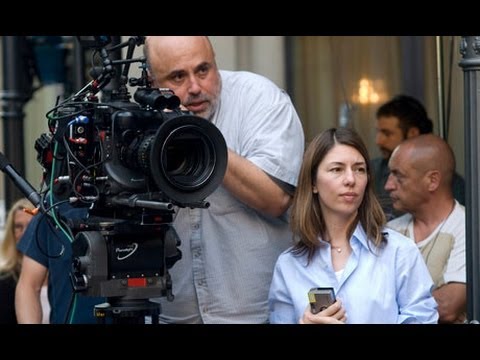