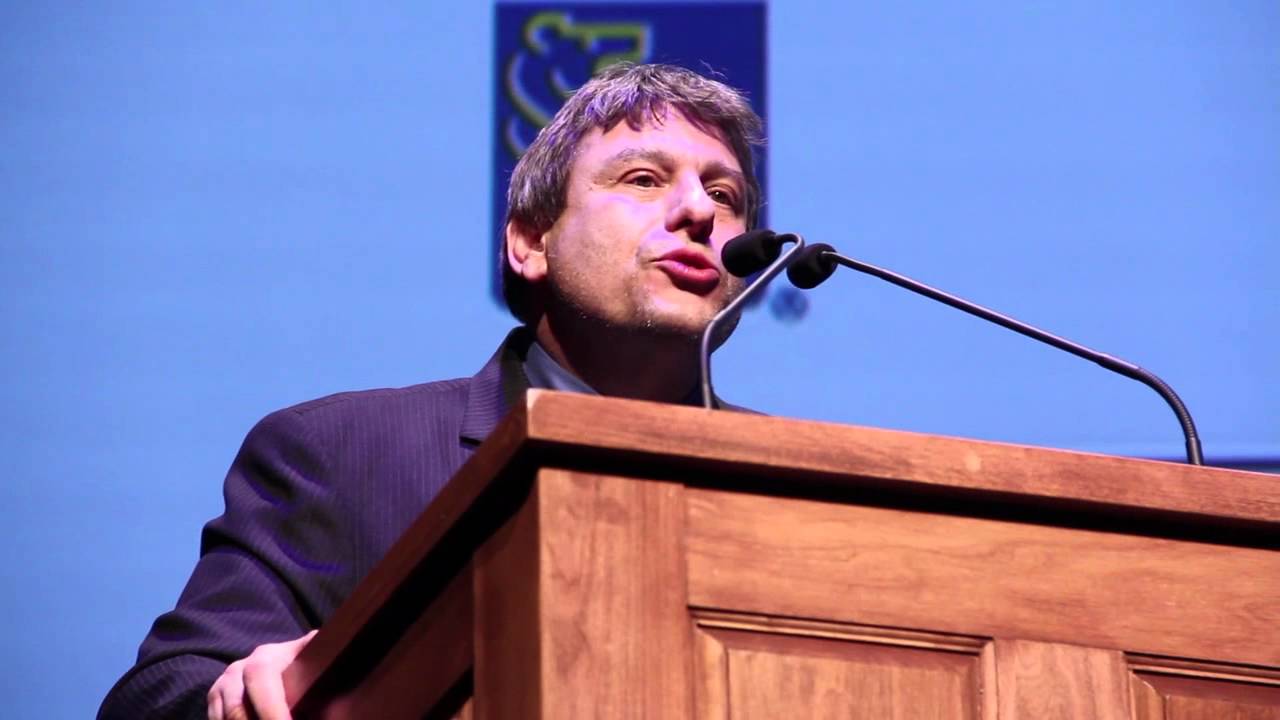 Richard Peña will continue to be involved with the Film Society to work on the creation of a new education program at the organization and will remain a Professor of Film Studies at Columbia University. 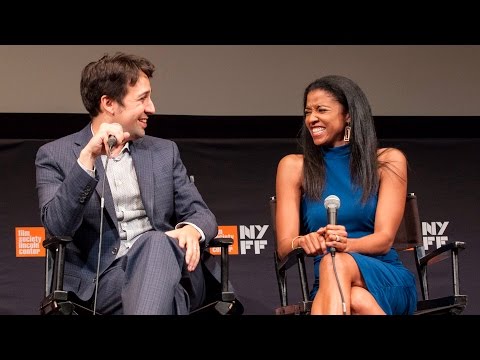 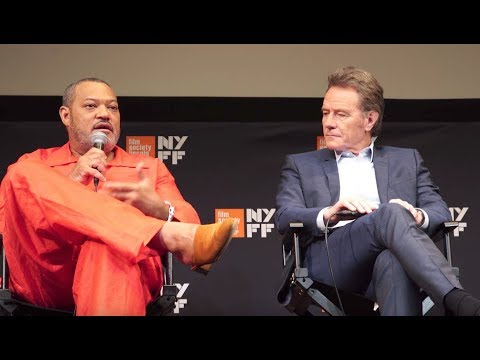 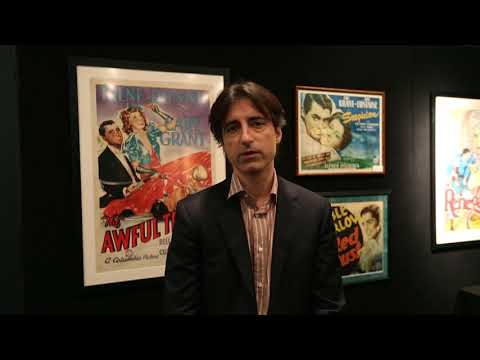