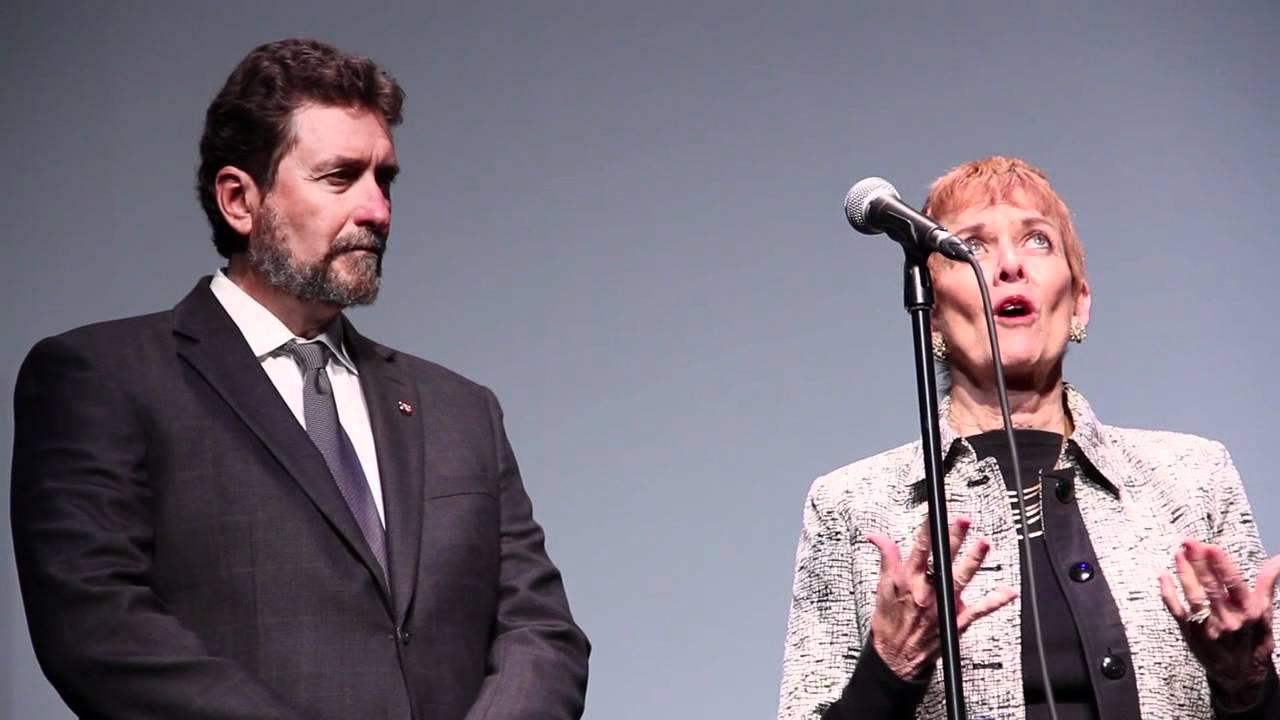 Ben-Hur in 8K at the 49th New York Film Festival 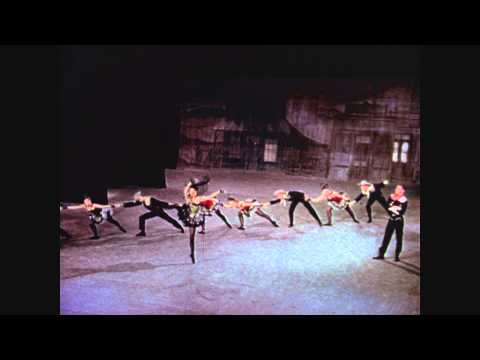 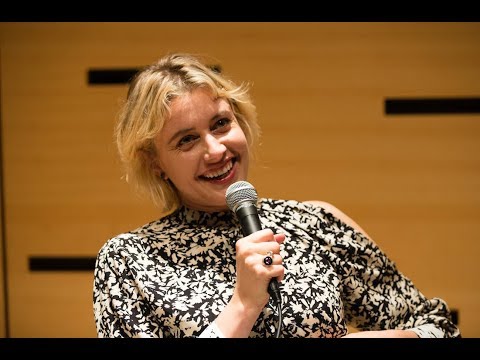 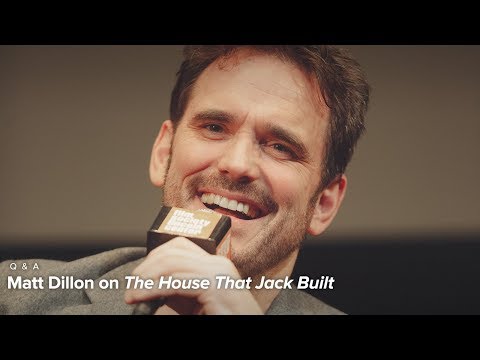