The Last Tycoon stars Chow Yun-fat as real-life criminal Du Yuesheng (whose history has been officially banned as a source of study by the Chinese government), a criminal godfather who shot like a meteor through Shanghai's underworld, and was a major financial backer of the Kuomintang in their fight against Mao and his Communist rebels. 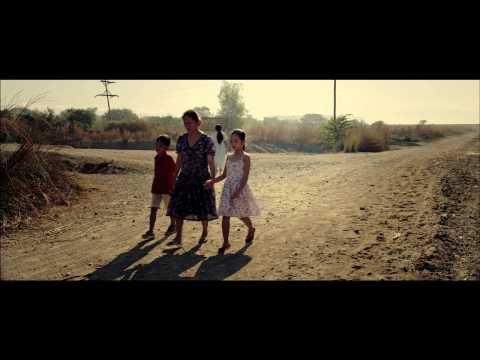 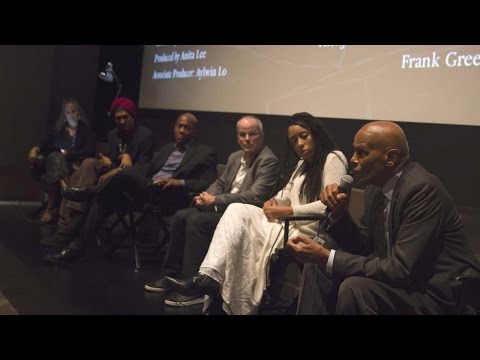 'The Deeper They Bury Me' Panel | Convergence | NYFF53 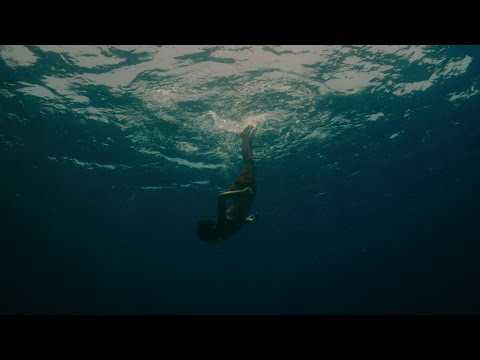