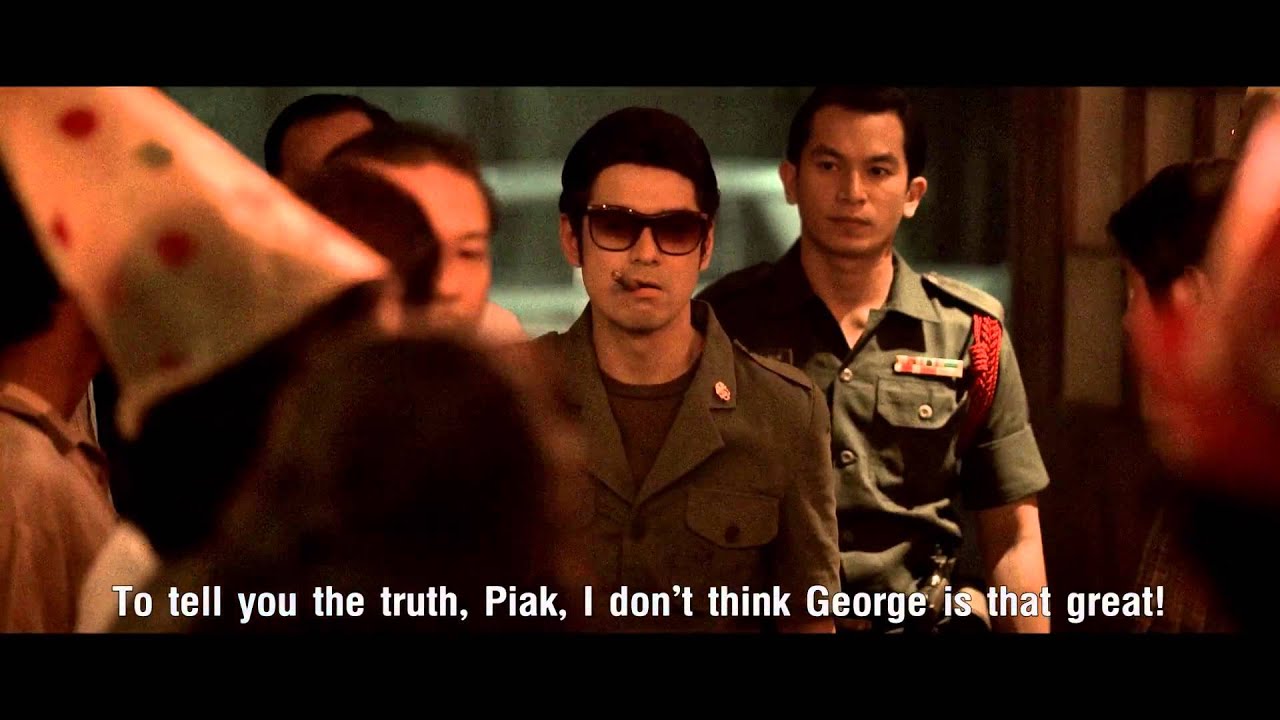 Thailand's answer to Goodfellas, Gangster is a fact-based tale with documentary segments in which old-timers are interviewed and talk about the young gangsters of 1950s and '60s Thailand. The film focuses on Jod, a gangster who has been sent to jail following the military coup, which brings new order to the streets. In their neighborhood, a uniformed officer named Neung rules like a dictator and is a frequent thorn in the side of Jod's gang. When he emerges from prison, Jod is a changed man, now determined to set things right. But, knowing no other life, he returns to his old gangster ways with his old crew. 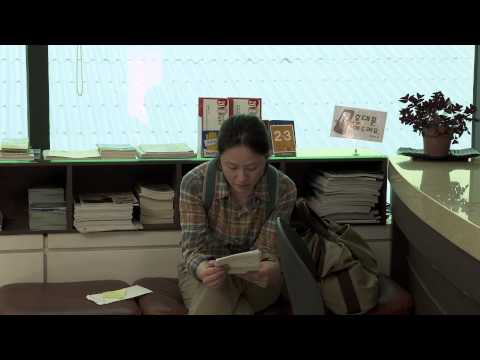 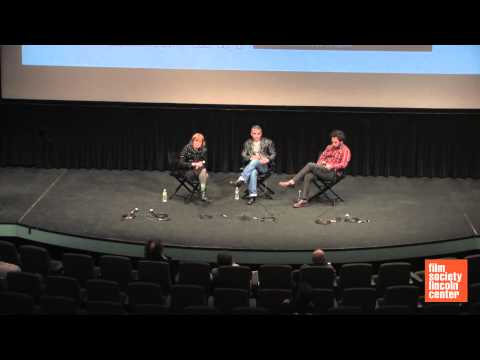 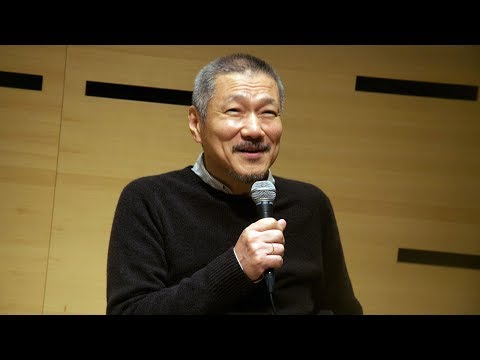