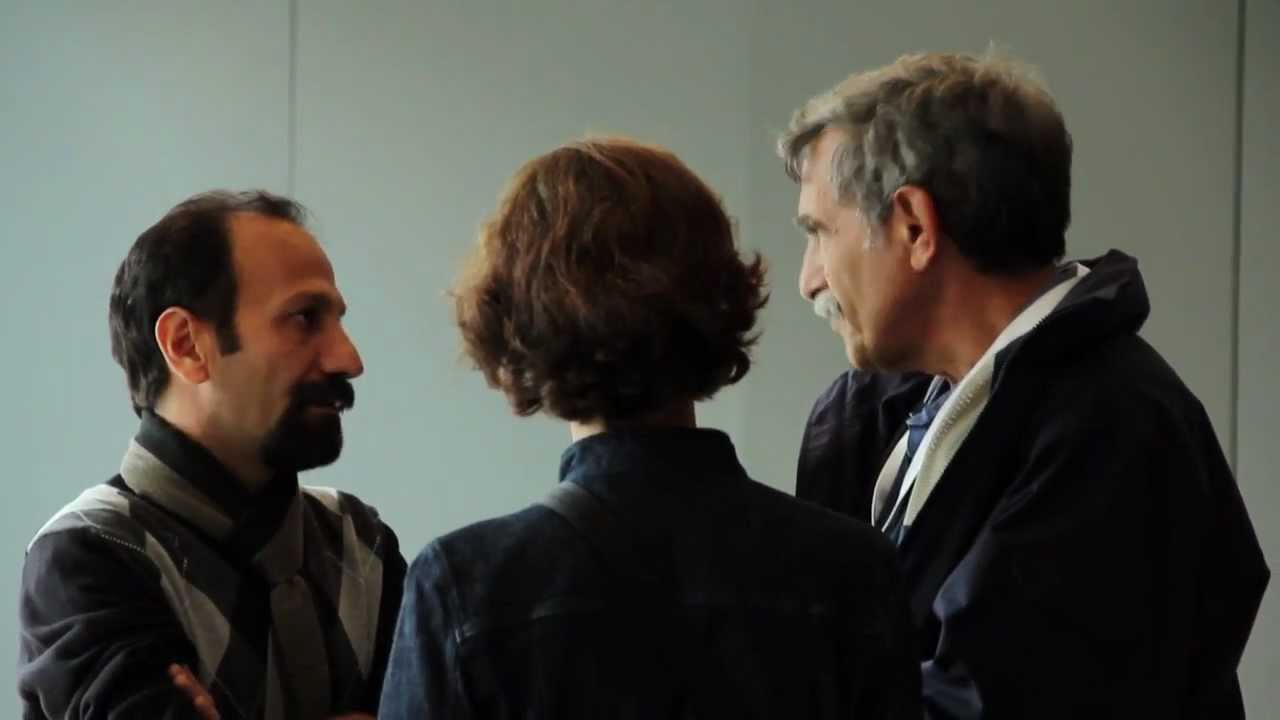 A critical and audience favorite at this year's Berlin Film Festival, where it won the Golden Bear as well as acting prizes for all four lead performers, A Separation is an Iranian Rashomon of searing family drama that turns into an unexpectedly gripping legal thriller. The film, directed by Asghar Farhadi, begins with married couple Simin (Leila Hatami) and Nader (Peyman Moadi) obtaining coveted visas to leave Iran for the United States, where Simin hopes to offer a better future to their 11-year-old daughter. But Nader doesn't feel comfortable abandoning his elderly, Alzheimer's-stricken father, and so the couple embark on a trial separation. To help care for the old man, Nader hires Razieh (Sareh Bayat), a pregnant, deeply religious woman who takes the job unbeknownst to her husband (Shahab Hosseini), an out-of-work cobbler. Almost immediately there are complications, culminating in a sudden burst of violence that constantly challenges our own perceptions of who (if anyone) is to blame and what really happened. A Sony Pictures Classics release. 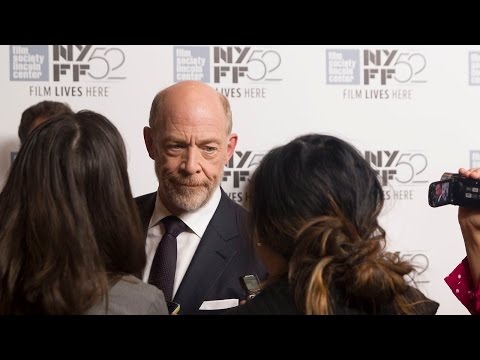 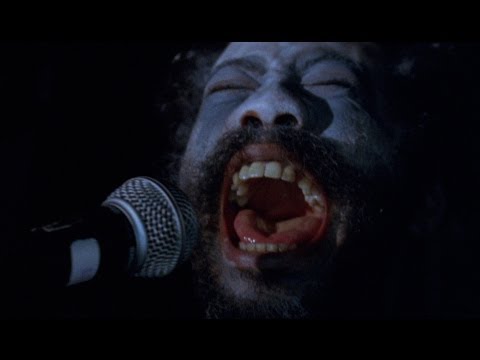 A Spell To Ward Off the Darkness | Trailer | New Directors 2014 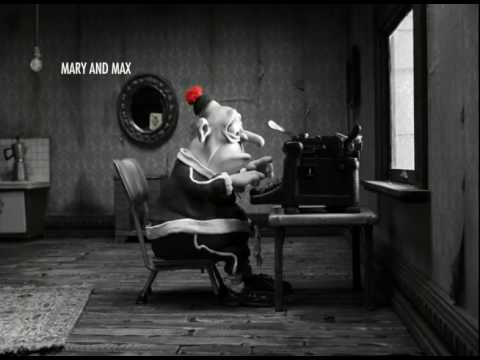