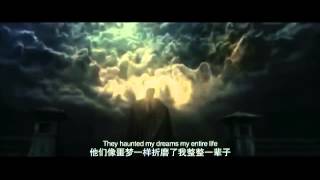 As the first Han Emperor dies in 300 BC, his life flashes before his eyes in a splintered kaleidoscope of battle, betrayal, loves sold out, and romances sold short. Lu Chuan (The City of Life and Death, Kekexili) is one of China's rising star directors and The Last Supper is his best yet, telling the story of the Han Dynasty in the form of an epic fever dream. 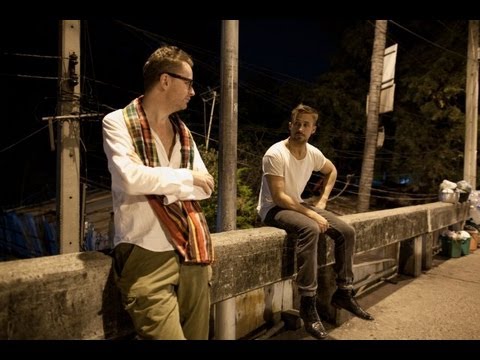 Nicolas Winding Refn On the Magic of Ryan Gosling 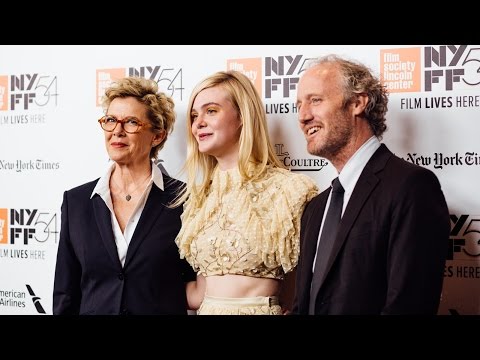 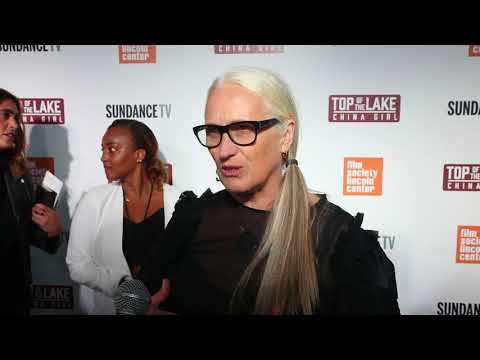 Jane Campion on the Mythic Journey of 'Top of the Lake: China Girl'