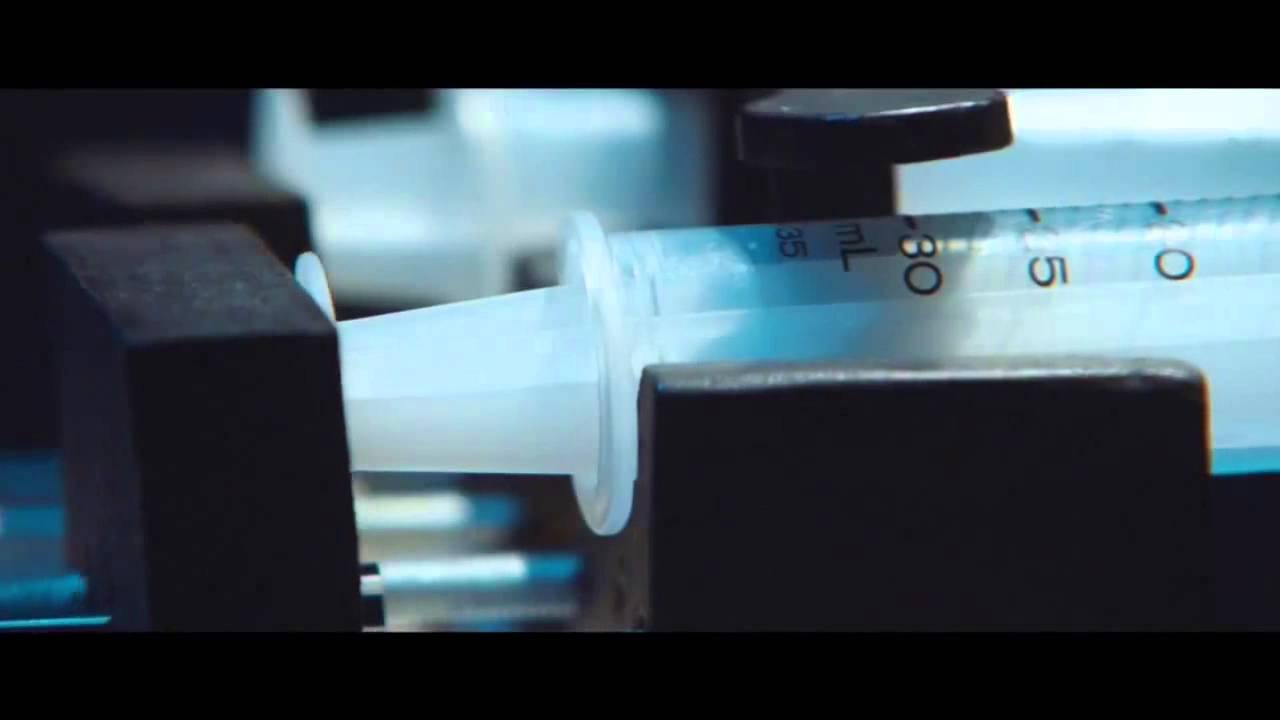 Hong Kong's master filmmaker Johnnie To has navigated the perilous waters of Chinese film censorship to deliver his first Mainland Chinese crime film. After drug cartel head Ming (Louis Koo) is arrested during a raid, he's persuaded to take part in an undercover operation to take down his own gang in exchange for a reduced prison sentence. Setting up business meetings with his fellow bosses in order to intercept major drug and money transactions and arrest those involved, the crime lord sets about betraying his former accomplices one by one. 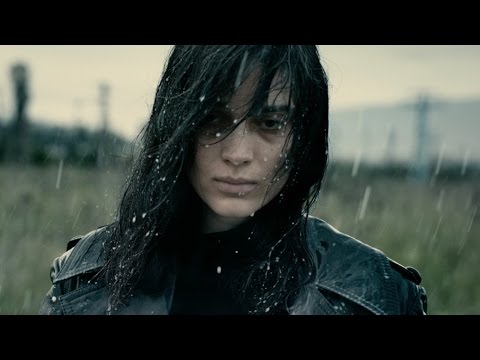 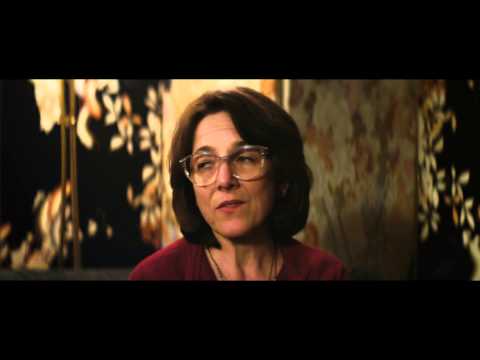 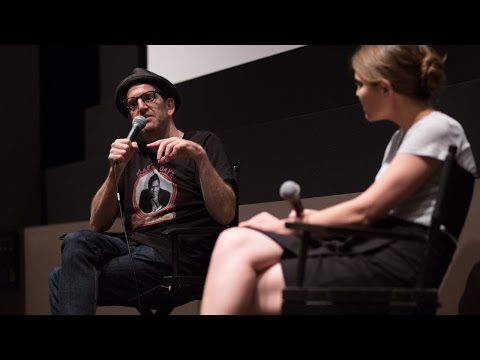