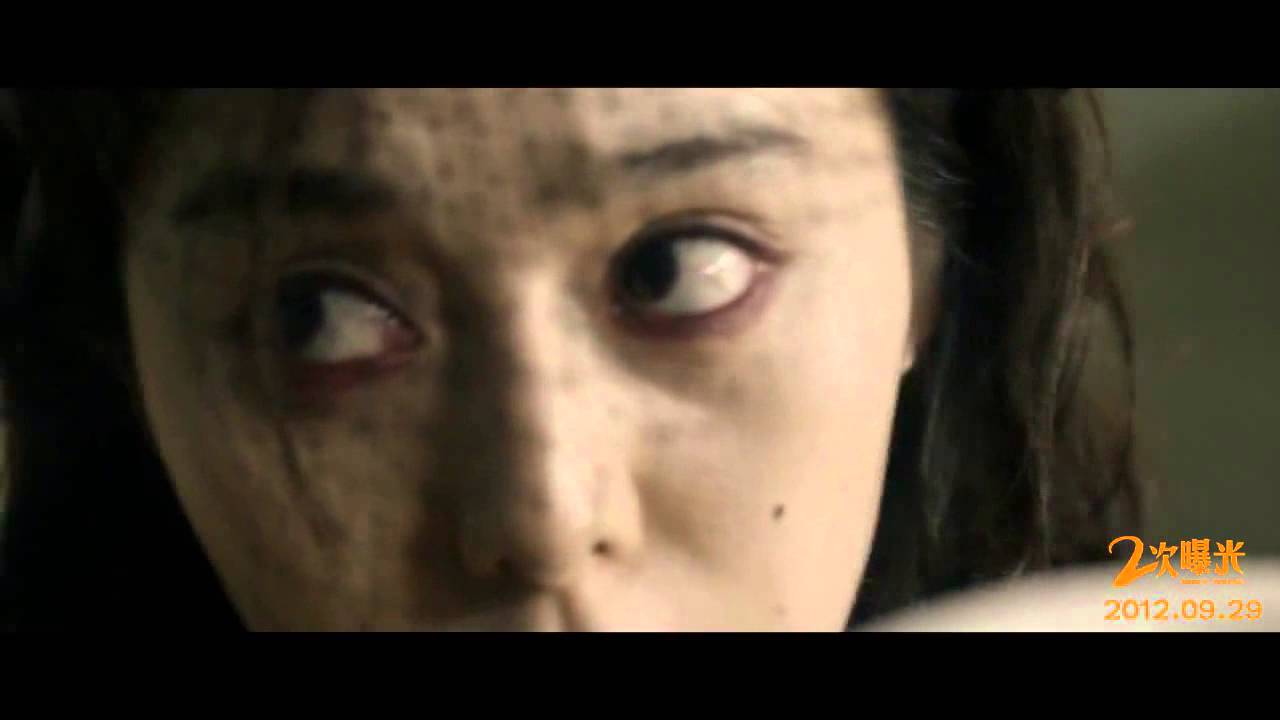 In their follow up to Buddha Mountain, Li Yu, one of China's only female directors, and megastar Fan Bingbing team up again with this psychological thriller that turned into one of China's major blockbusters of 2012. When Song Qi stumbles upon her boyfriend's affair with her best friend, the ensuing confrontation between the two women winds up with her friend killed in an accident. However, when the investigation following her "confession" to the police reveals that all is not as it seems, Song Qi is forced to embark on a twisted journey into her past and the very depths of her own mind. 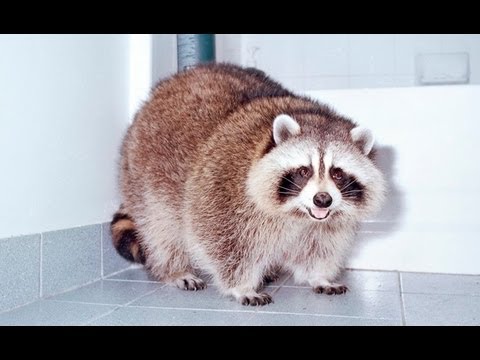 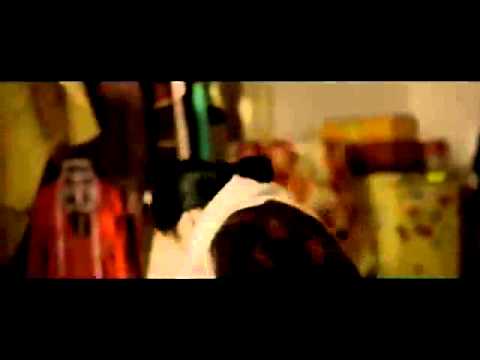 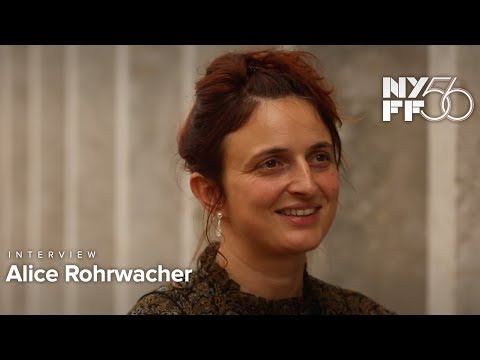