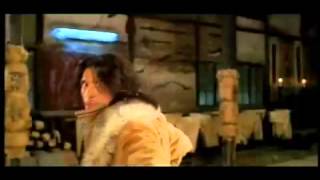 A high-flying martial arts action date movie set in modern day Seoul. When a thief driving a motorcycle snatches a purse, the clumsy, naive and honest rookie policeman Sang-hwan runs after him—but martial arts specialist Eui Jin captures the criminal and Sang-hwan is severely injured. She brings him to her home, where the six Masters of Tao heal him and conclude that he has a powerful Qi, the spiritual energy of the universe, with the potential to become a powerful warrior. Sang-hwan begins his training to ascend to a Maruchi. Meanwhile, the evil and ambitious Heuk-woon is accidentally released from his prison and launches an attack on the masters, searching for a key that they protect, which would permit him to become an Arahan and dominate the world. When the masters are defeated, Sang-hwan and Eui-jin are mankind's last hope. 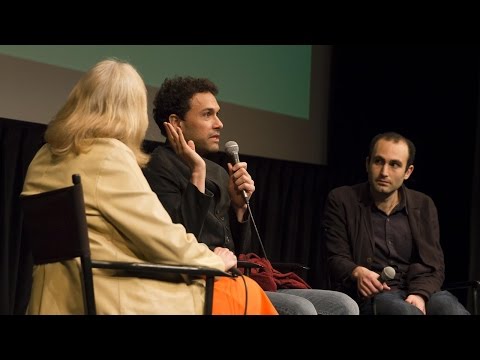 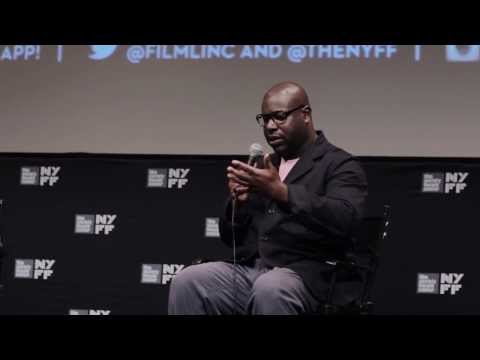 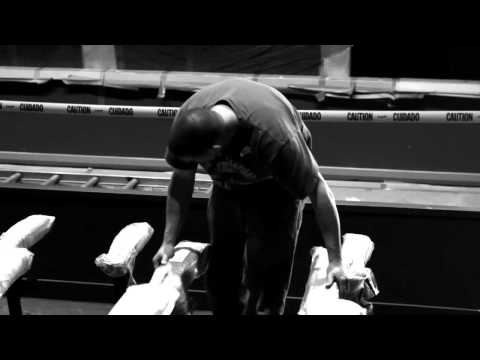