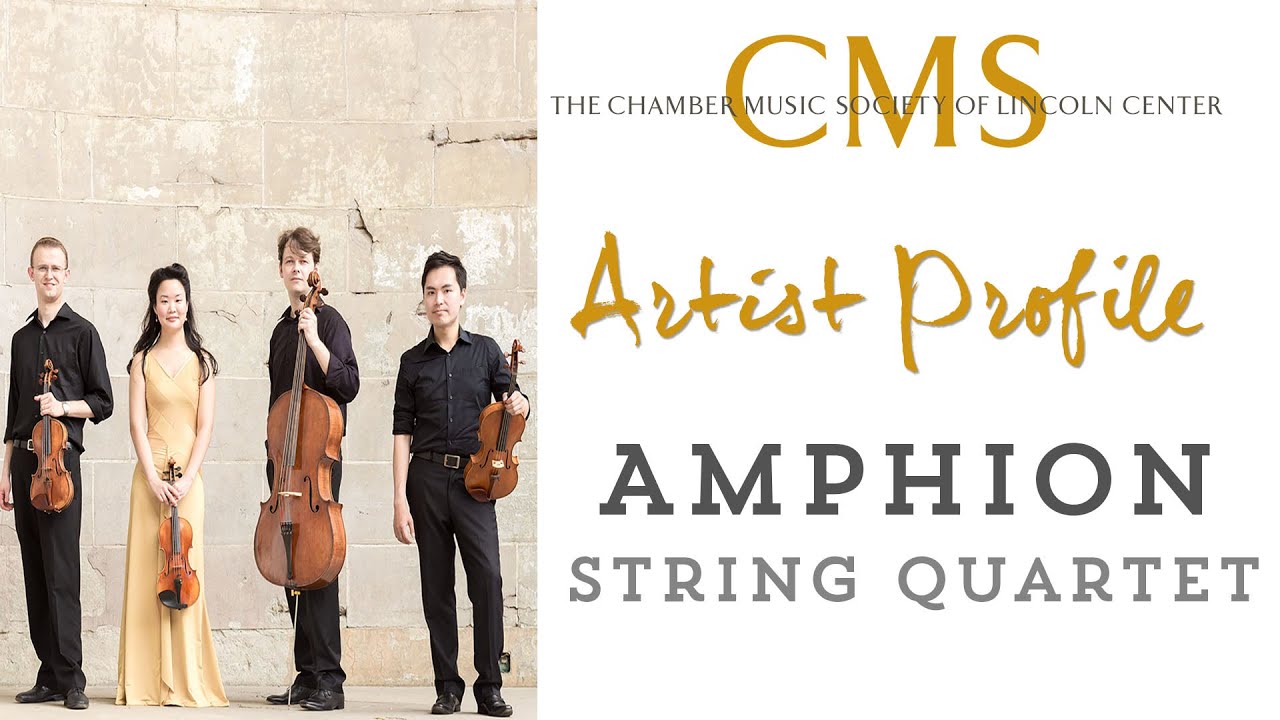 Hailed for its “gripping intensity” and “suspenseful and virtuoso playing” (San Francisco Classical Voice), the Amphion String Quartet is a winner of the 2011 Concert Artists Guild Victor Elmaleh Competition and joined the roster of The Chamber Music Society of Lincoln Center’s CMS Two Program in fall 2013. Through CMS, the ensemble made its Alice Tully Hall debut in March 2014, about which the New York Times praised “the focused, forceful young Amphion String Quartet” for its “sharply detailed performances.”

Violinists Katie Hyun and David Southorn, violist Wei-Yang Andy Lin, and cellist Mihai Marica first joined together for a performance at Sprague Hall at the Yale School of Music in February 2009. The overwhelmingly positive audience response was the inspiration behind their mutual desire to pursue a career as the Amphion String Quartet. Additional honors include the 2012 Salon de Virtuosi Career Grant in New York; First Prize at the Hugo Kauder String Quartet Competition in New Haven, CT; and First Prize in the Piano and Strings category as well as the Audience Choice Award at the 2010 Plowman Chamber Music Competition held in Columbia, MO. 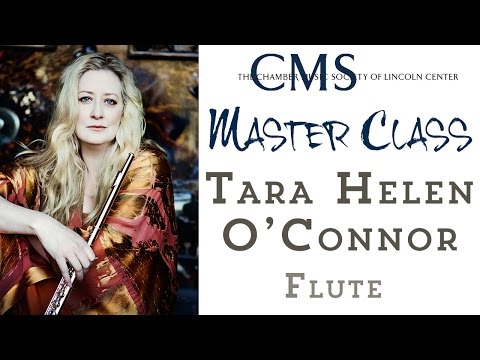 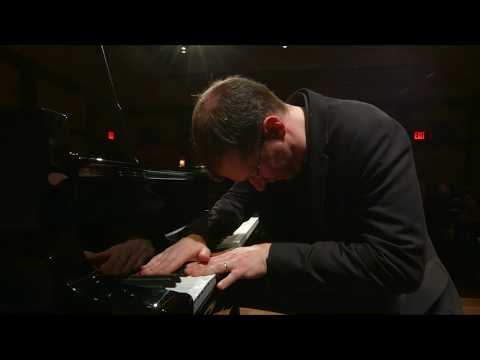 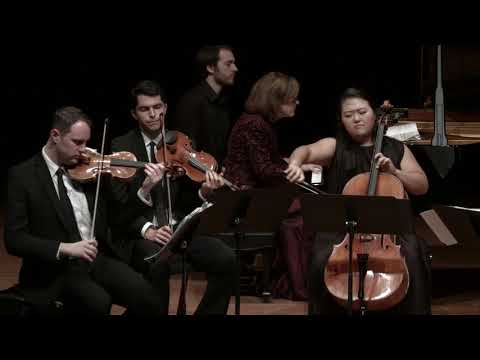