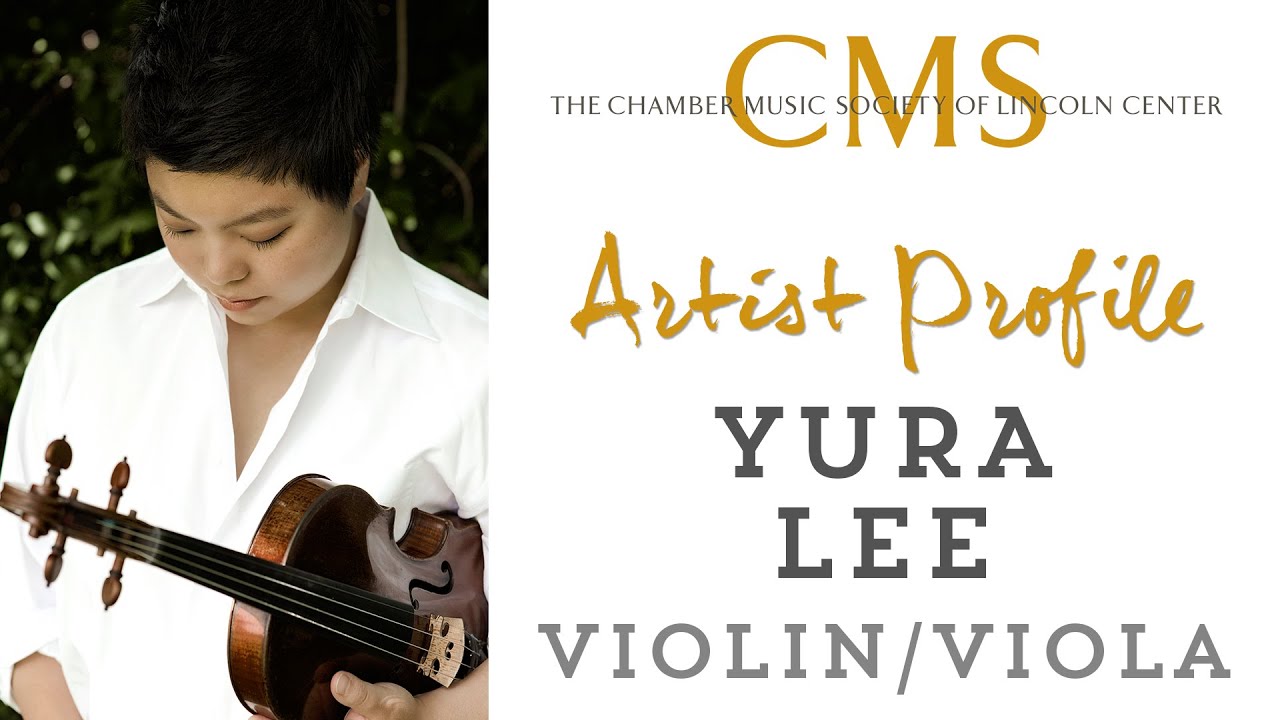 Violinist/violist Yura Lee, recipient of an Avery Fisher Career Grant in 2007, is enjoying a career that spans almost two decades and takes her all over the world. As a soloist, she has performed with numerous major orchestras including those of New York, Chicago, Baltimore, Cleveland, San Francisco, Los Angeles, and Saint Louis. She has given recitals in London's Wigmore Hall, Vienna's Musikverein, Salzburg's Mozarteum, Brussels' Palais des Beaux-Arts, and the Concertgebouw in Amsterdam. At age 12, she became the youngest artist ever to receive the Debut Artist of the Year prize at the Performance Today awards given by National Public Radio. She received numerous international prizes, including the first prize and the audience prize at the 2006 Leopold Mozart Competition, the first prize at the 2010 UNISA International Competition, and top prizes in the Indianapolis, Hannover, Kreisler, and Paganini competitions. Her CD with Reinhard Goebel and the Bayerische Kammerphilharmonie, titled Mozart in Paris, received the prestigious Diapason d'Or Award. As a chamber musician, she regularly takes part in the festivals of Marlboro, Salzburg, Verbier, Caramoor, Ravinia, Kronberg, and Aspen. 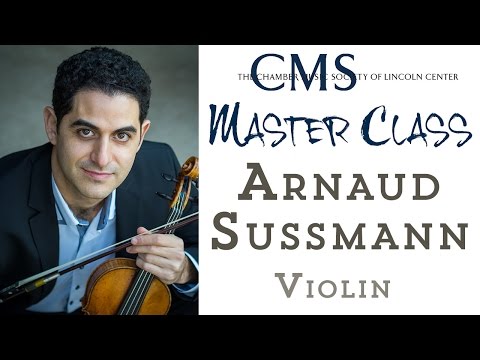 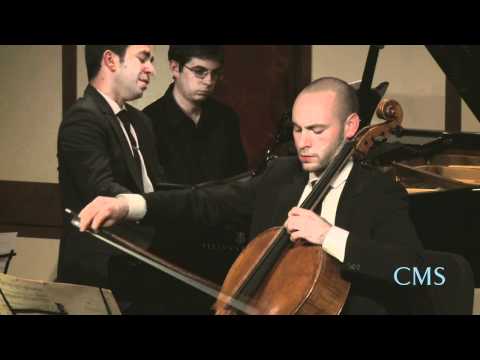 Ravel: Piano Trio in A minor, I: Modere

Master Class with the Kalichstein-Laredo-Robinson Trio