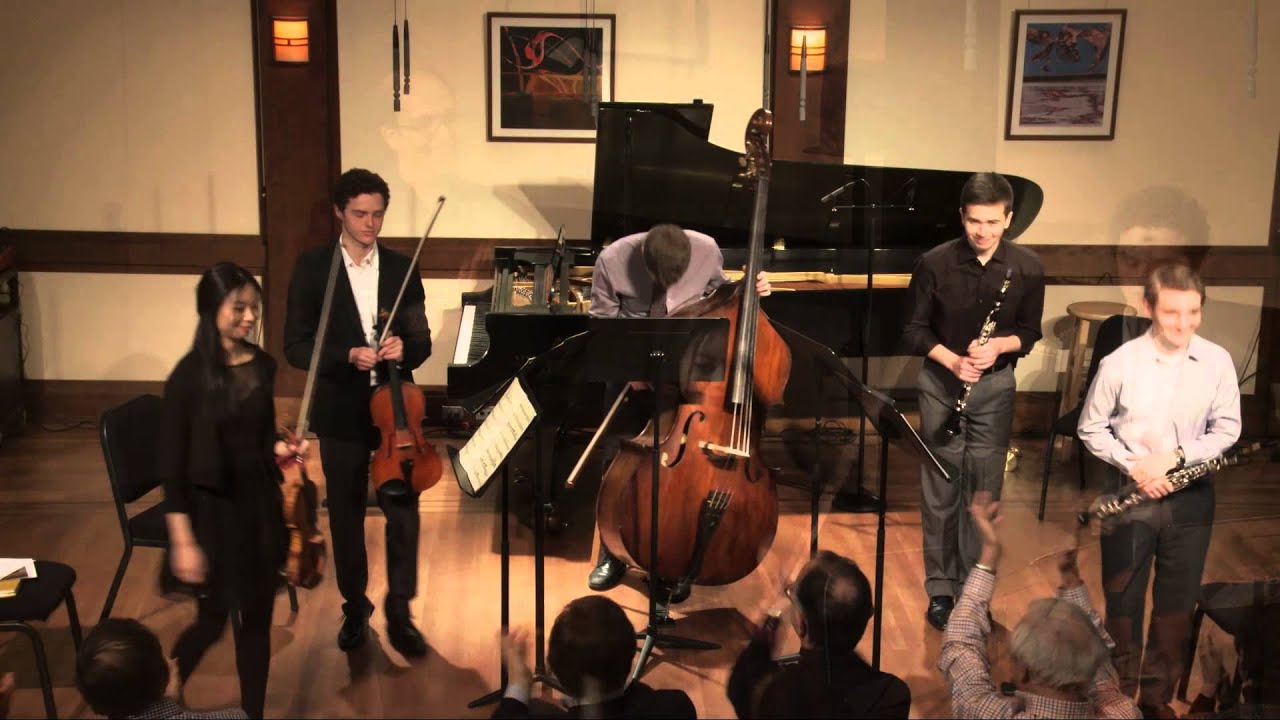 Bassist Kurt Muroki has performed with the Jupiter Chamber Players, Metropolitan Opera Orchestra, New York City Ballet, 92nd Street Y, and Bargemusic. His festival appearances include Marlboro Music Festival, Festival L'Autonne at IRCAM, and Aspen Music Festival. He is also an active studio musician who has recorded with a variety of artists, including Itzhak Perlman, Peter Gabriel, Sting, and The Who, and he can be heard in many film scores and commercials. He has collaborated with the Guarneri, Juilliard, and Tokyo quartets, among others, and has performed concerto tours throughout Asia and the United States.

A native of Maui, Hawaii, he began his musical studies on the violin and went on to study the double bass at The Juilliard School with Homer R. Mensch. Mr. Muroki is a professor at the Jacobs School of Music at Indiana University, and on the faculty at Stony Brook University, the McDuffie Center for Strings at Mercer University, and the Bowdoin International Music Festival.

He is also on the Board of Directors of the International Society of Bassists, is a D'Addario Strings Artist, and is an Artist of the Chamber Music Society. He plays a double bass once owned by the famous double bassist Domenico Dragonetti and attributed to Nicolo Amati circa 1665. 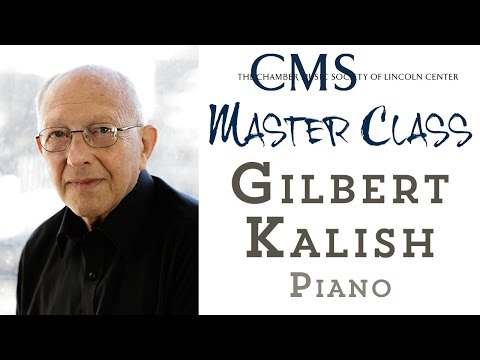 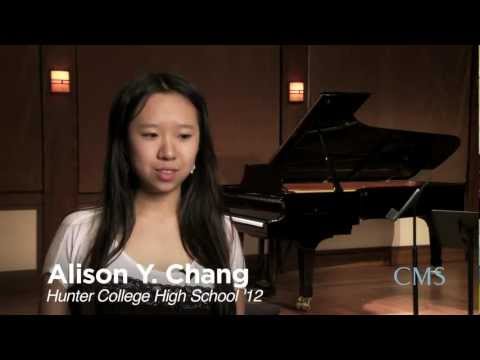 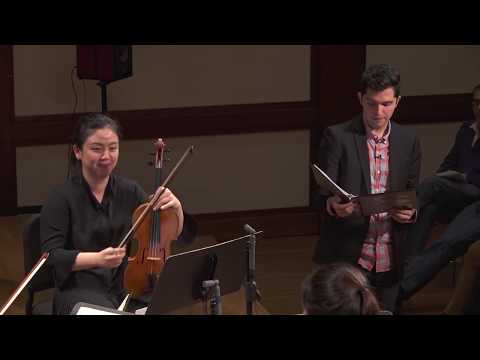