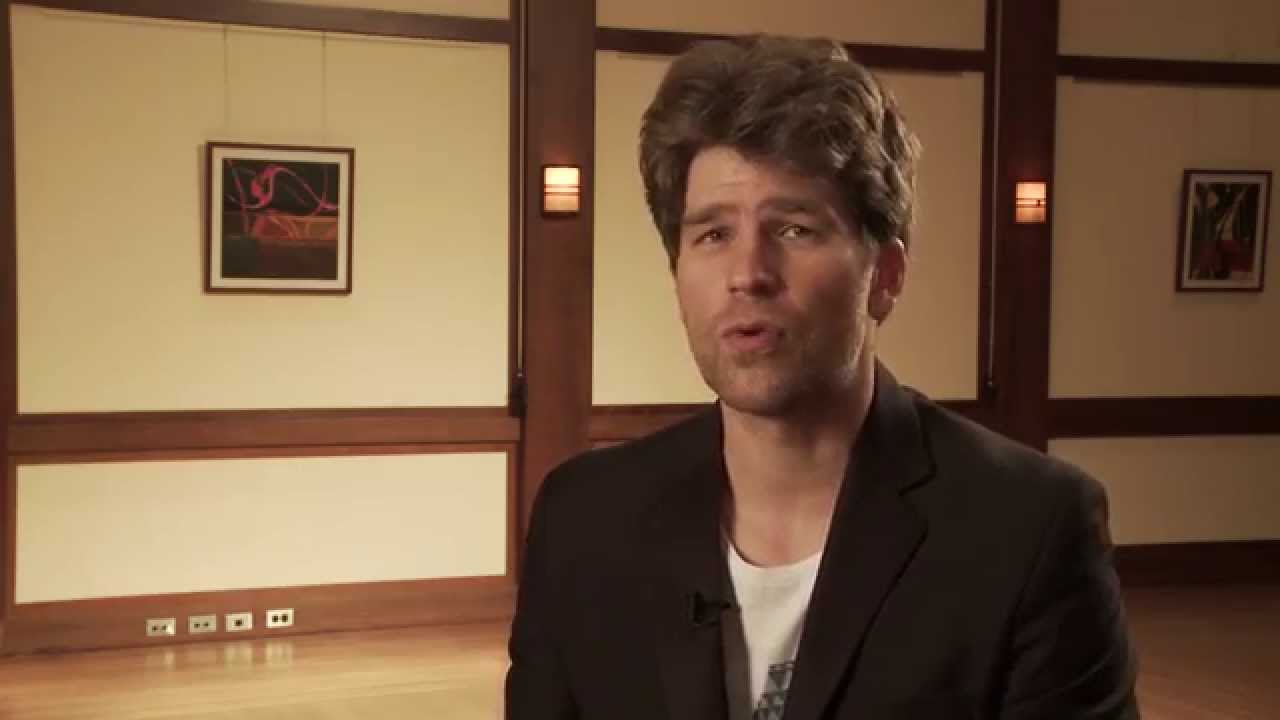 Voted ADAMI Classical Discovery of the Year at the Midem in Cannes and awarded the Sacem Georges Enesco Prize, Nicolas Dautricourt is one of the most brilliant and engaging French violinists of his generation. He appears at major international venues, including the Kennedy Center, Wigmore Hall, Tchaikovsky Hall, Tokyo's Bunka Kaikan, Salle Pleyel in Paris, and Théâtre des Champs-Élysées, and appears at many festivals such as Lockenhaus, Radio-France/Montpellier, Ravinia, Sintra, and Davos.

Finalist and prize-winner in numerous international violin contests, such as the Wieniawski, Lipizer, Belgrade, and Viotti competitions, he has studied with Philip Hirschhorn, Miriam Fried, and Jean-Jacques Kantorow, and became artistic director of Les Moments Musicaux de Gerberoy in 2007.

He is a member of Chamber Music Society Two and his three-year residency is the first to be supported by the Khalil Rizk Fund. He currently plays a magnificent instrument by Antonio Stradivarius (Cremona 1713). 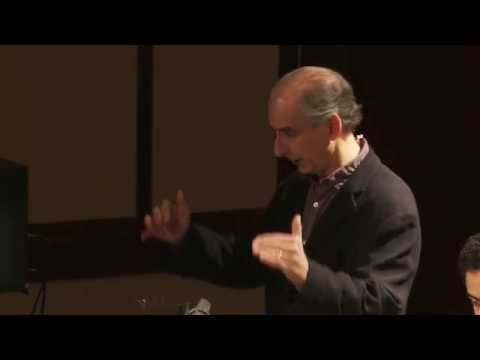 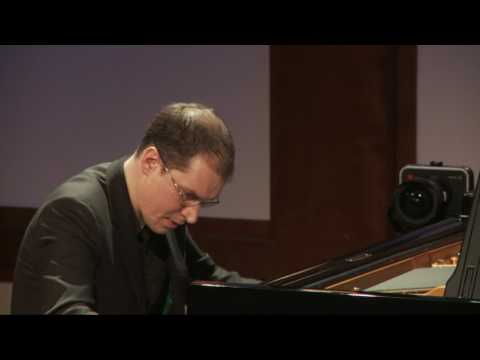