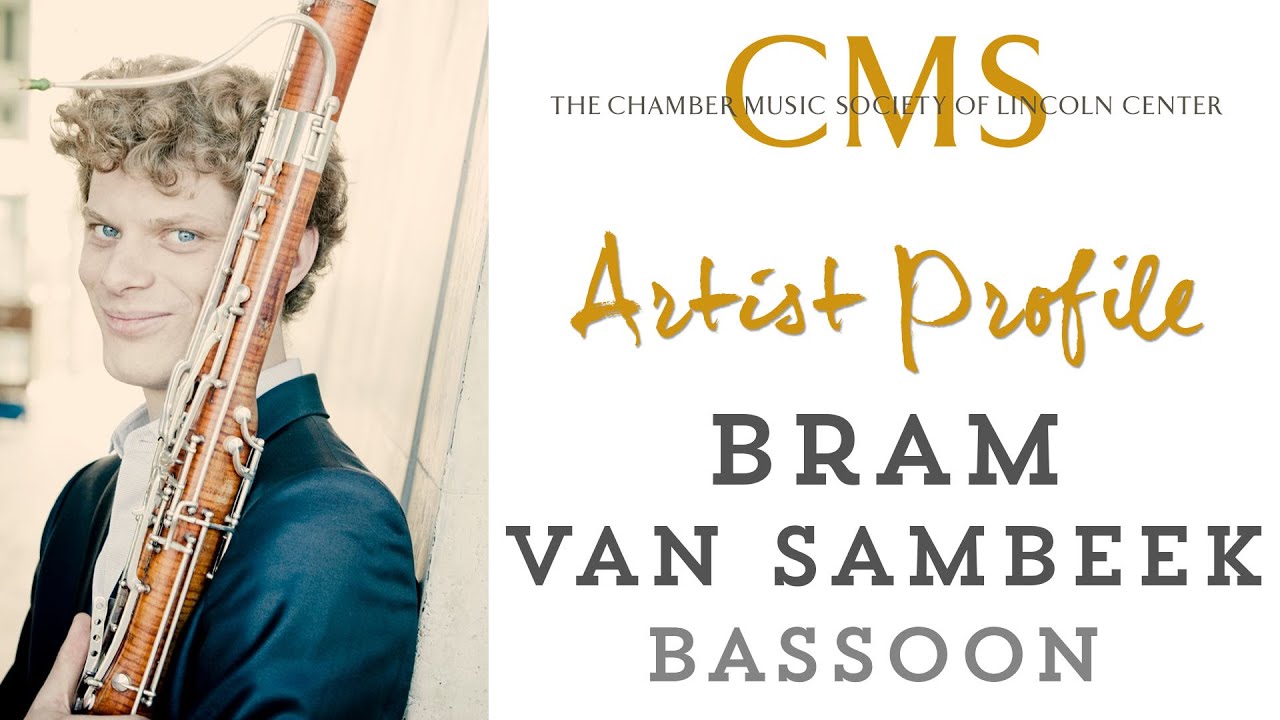 Bram van Sambeek was the first bassoonist ever to receive The Dutch Music Prize, the highest Dutch cultural award, and in 2011 he won a Borletti Buitoni Trust Award. From 2002 until 2011 he was principal bassoonist of the Rotterdam Philharmonic Orchestra; since 2009 he has been teaching the bassoon at the Codarts Conservatory in Rotterdam.

He performs regularly as a soloist with the Rotterdam Philharmonic Orchestra, Sinfonia Rotterdam, and Georgian Sinfonietta. He began his studies with Fred Gaasterland and continued with Joep Terwey and Johan Steinmann at the Royal Conservatory in The Hague. After graduating, he took private lessons with Gustavo Núñez. In March 2012 Brilliant Classics released his second CD, Bassoon-Kaleidoscope, which contains a variety of chamber music, including a rock song, and in the coming seasons he will perform new bassoon concertos by Sebastian Fagerlund and Kalevi Aho and record them for the BIS label.

He is a member of Chamber Music Society Two. 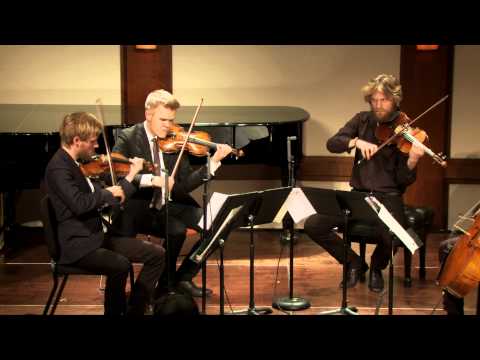 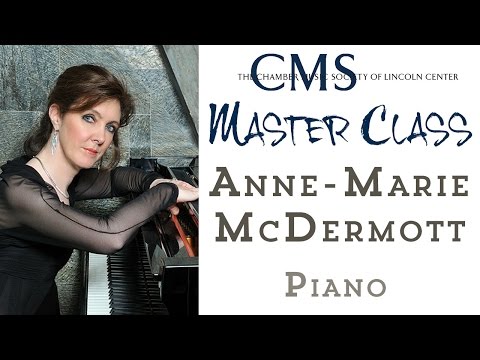 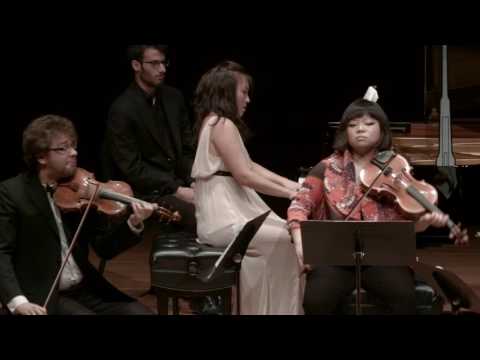