Few have captured the magic of the theater better than Moss Hart, a poor kid from the Bronx who became a lion of Broadway. Now James Lapine reinvents Hart’s memoir for the stage, creating a world as vivid and transformative as the stage itself. Starring Tony Shalhoub and Andrea Martin. 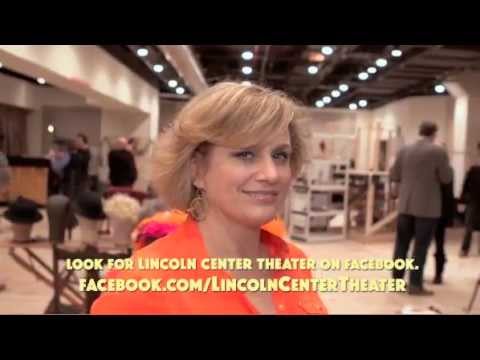 A message from THE NANCE cast member Cady Huffman 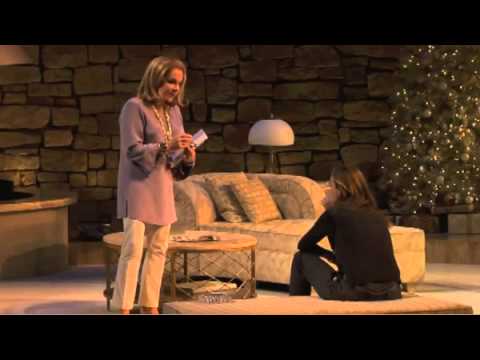 OTHER DESERT CITIES on Broadway: Excerpt 5 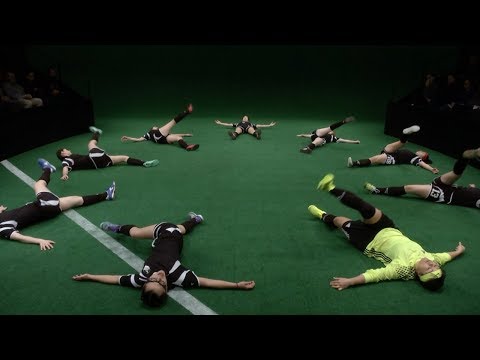 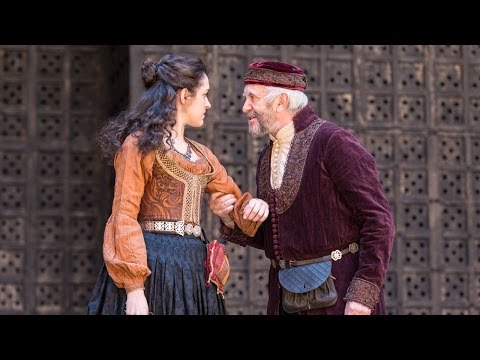 
Shakespeare's Globe: The Merchant of Venice