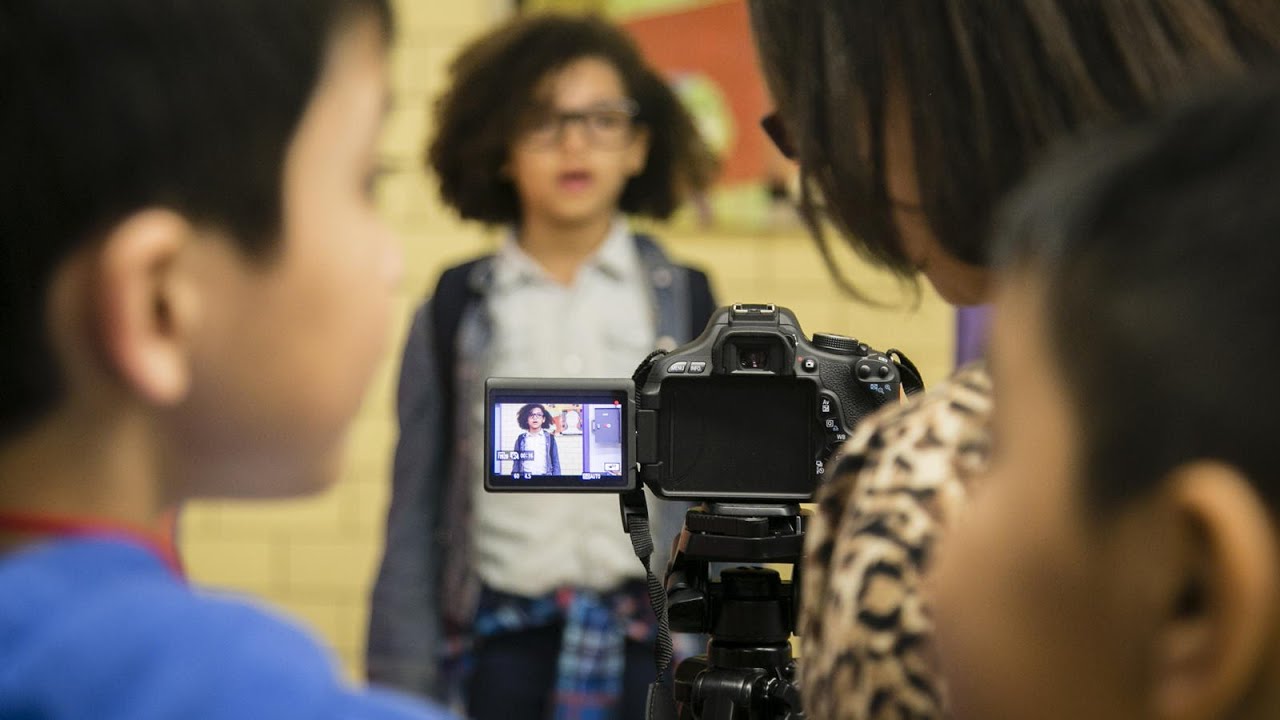 These films were created by students participating in this year’s Film Society Kids program at P.S. 75, and P.S. 163 in Manhattan’s Community School District 3. Launched in 2014, the Film Society Kids program brings film into the classroom, in order to bolster a future generation of filmmakers. The program promotes the making and viewing of films as well as students' cultivation of 21st Century skills.

Children screen classic and contemporary films, are provided opportunities for critical analysis, and learn to use a robust compendium of filmmaking techniques to create films of their own.

Candy Crook is a classic detective story. Candy Crook takes us on a stylized journey to uncover the mystery of the missing candy.

Shot from multiple perspectives, Run Away Dog is the story of a toy-dog, it’s escape, and the students who are after it!

When one student wins The Best Inventor Award at school for her life-sized robot, another young inventor takes action!

Created during the Halloween season, The Haunted Classroom, uses traditional horror film techniques to tell the story of two brave girls fighting against a wicked force. Warning: This film is not for the faint hearted!

Using graphics and special effects, Super Kids takes us into the imagination of two kids as they face off against the supreme evils of detention! 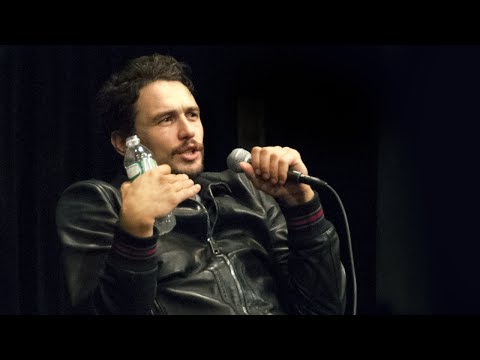 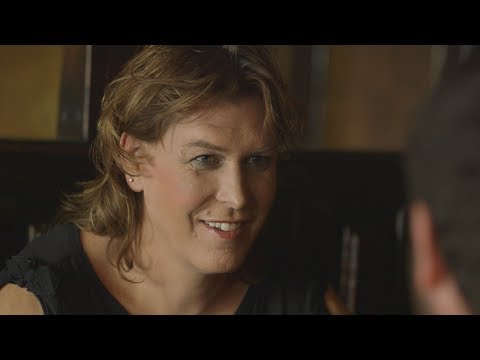 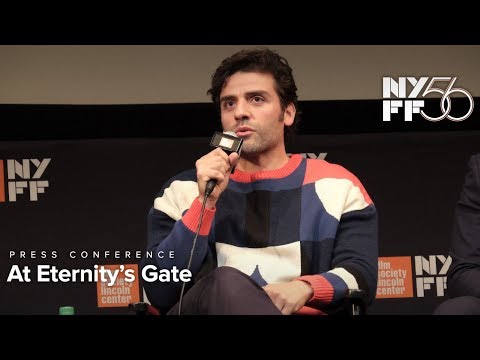 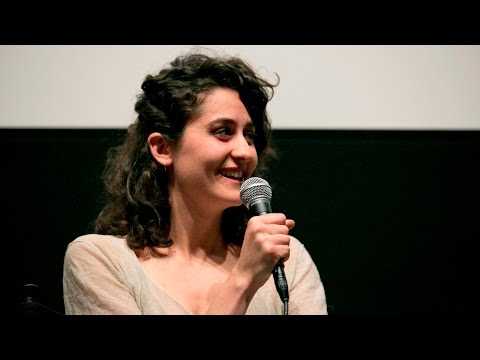