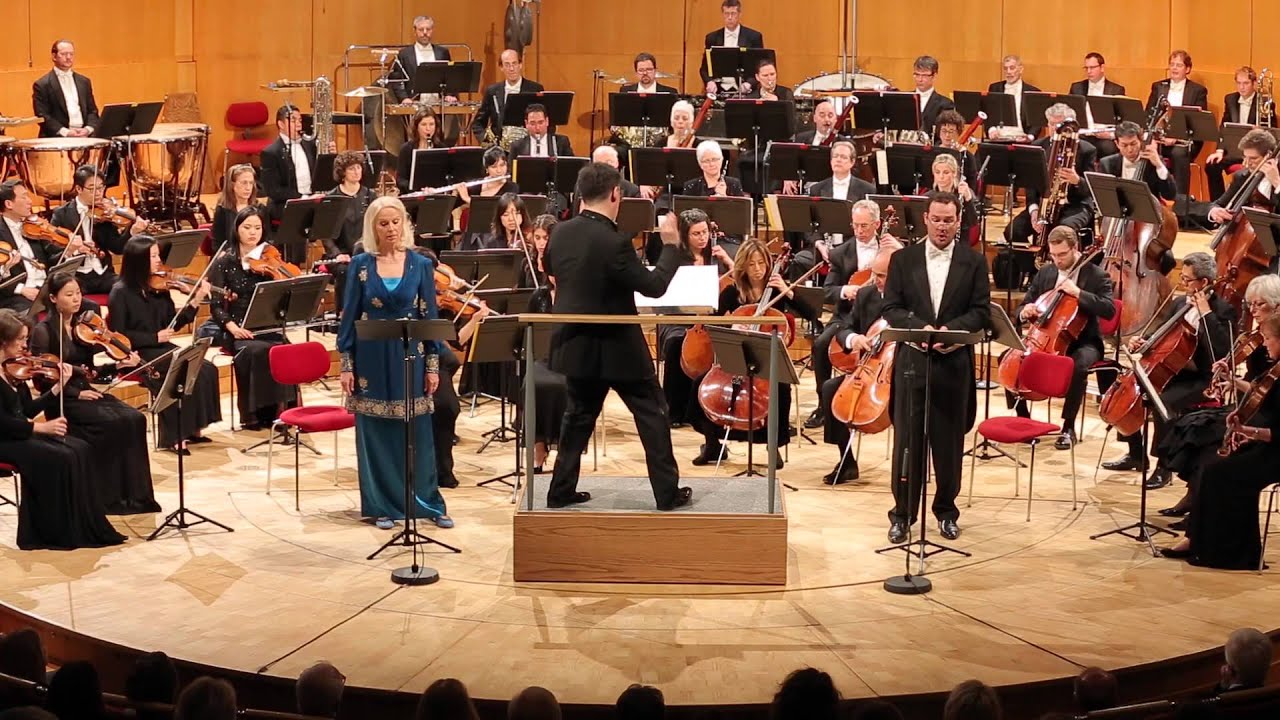 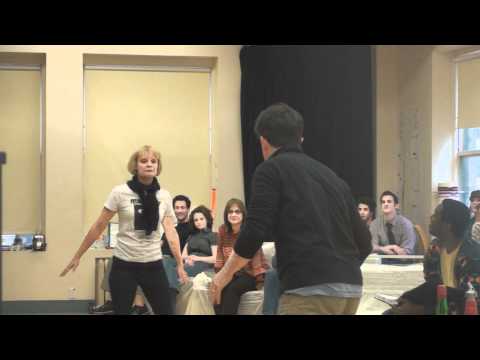 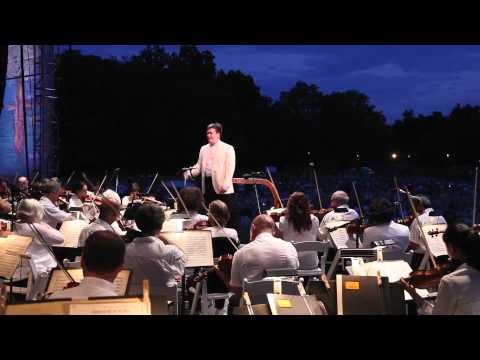 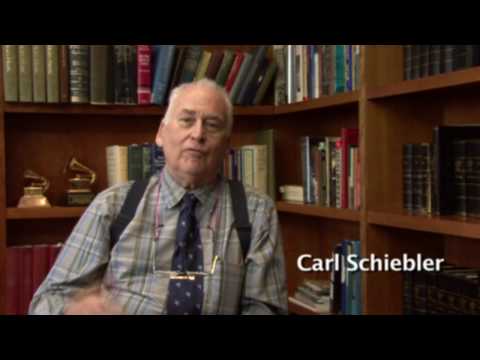 A Tribute to Stanley Drucker