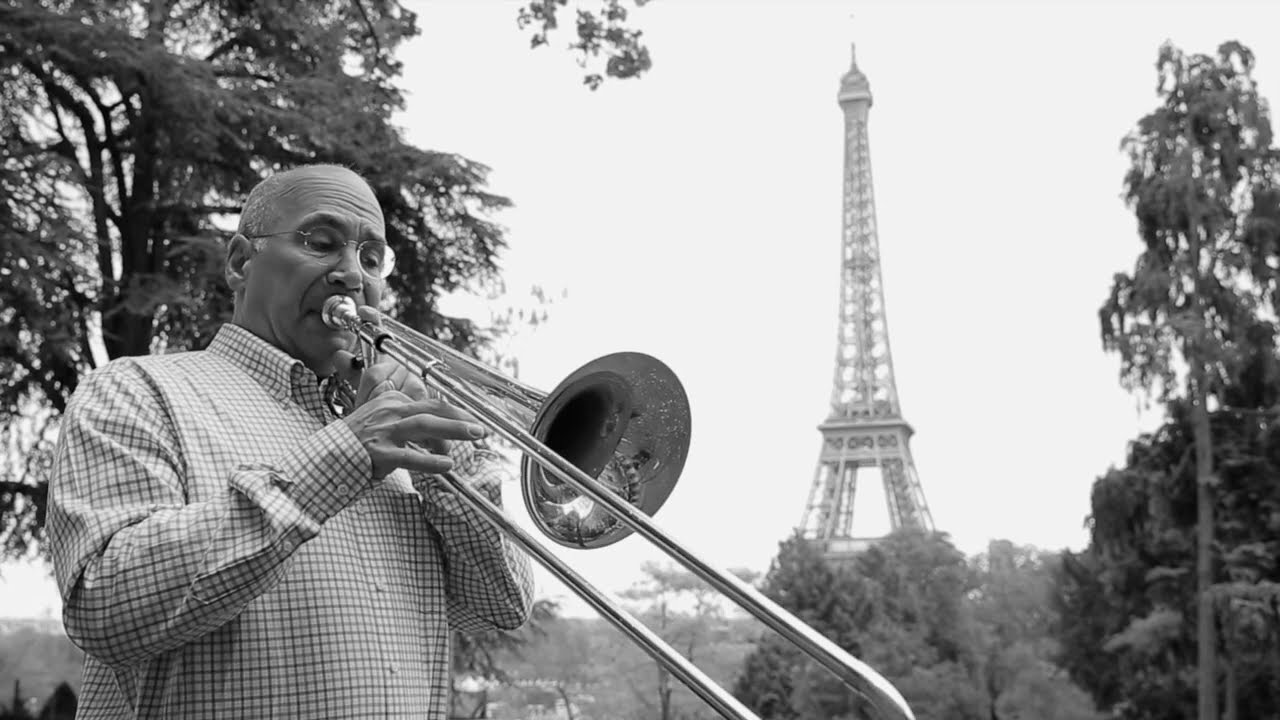 Principal Trombone Joseph Alessi bids a wistful adieu to Paris with a solo arrangement (by Robert Elkjer) of Debussy's "Clair de Lune" before he and the Orchestra move on to Frankfurt, the next stop on the EUROPE / SPRING 2015 tour, made possible by Exclusive Tour Sponsor Credit Suisse. (Video: Chris Lee) 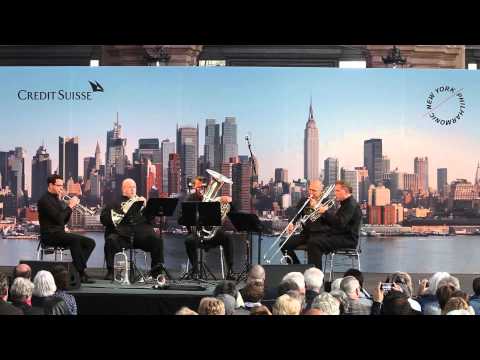 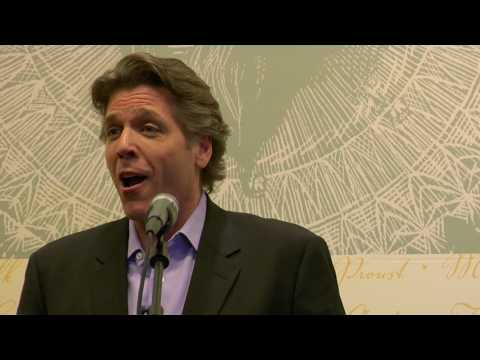 Thomas Hampson performs My Days Have Been So Wondrous Free