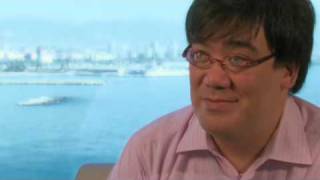 Credit Suisse, Global Sponsor of the New York Philharmonic, spotlights Music Director Alan Gilbert and the Orchestra during their EUROPE / WINTER 2010 tour. Filmed in Barcelona and Zaragoza, Spain, the video documents the launch of the tour through performances by the Orchestra and interviews with Alan Gilbert, Philharmonic musicians, and Philharmonic President and Executive Director Zarin Mehta. 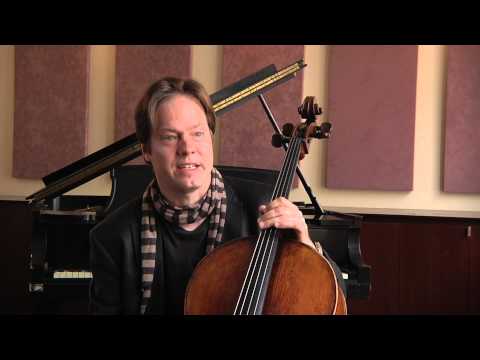 Jan Vogler on his childhood and cello 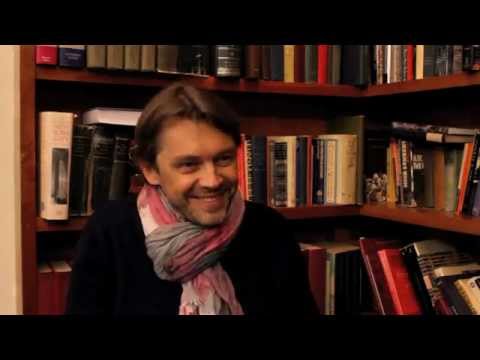 In the Conductor's Kitchen with Andrey Boreyko 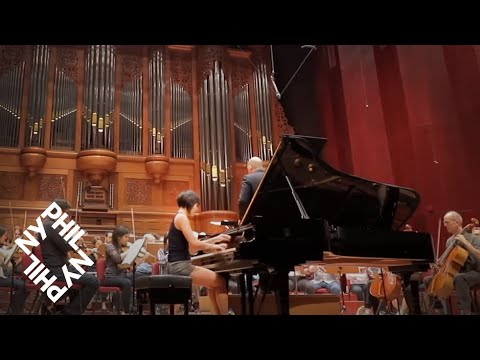 Prokofiev with Yuja Wang in Taipei