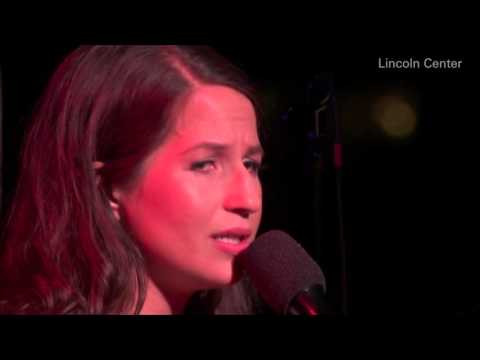 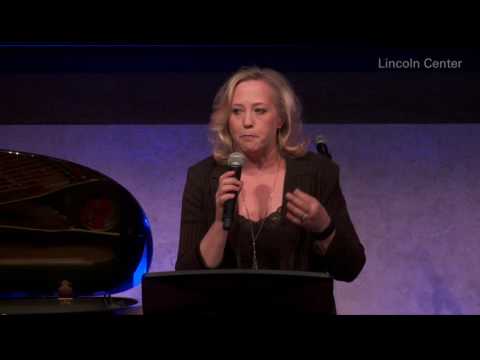 Sally Wilfert: At the Met