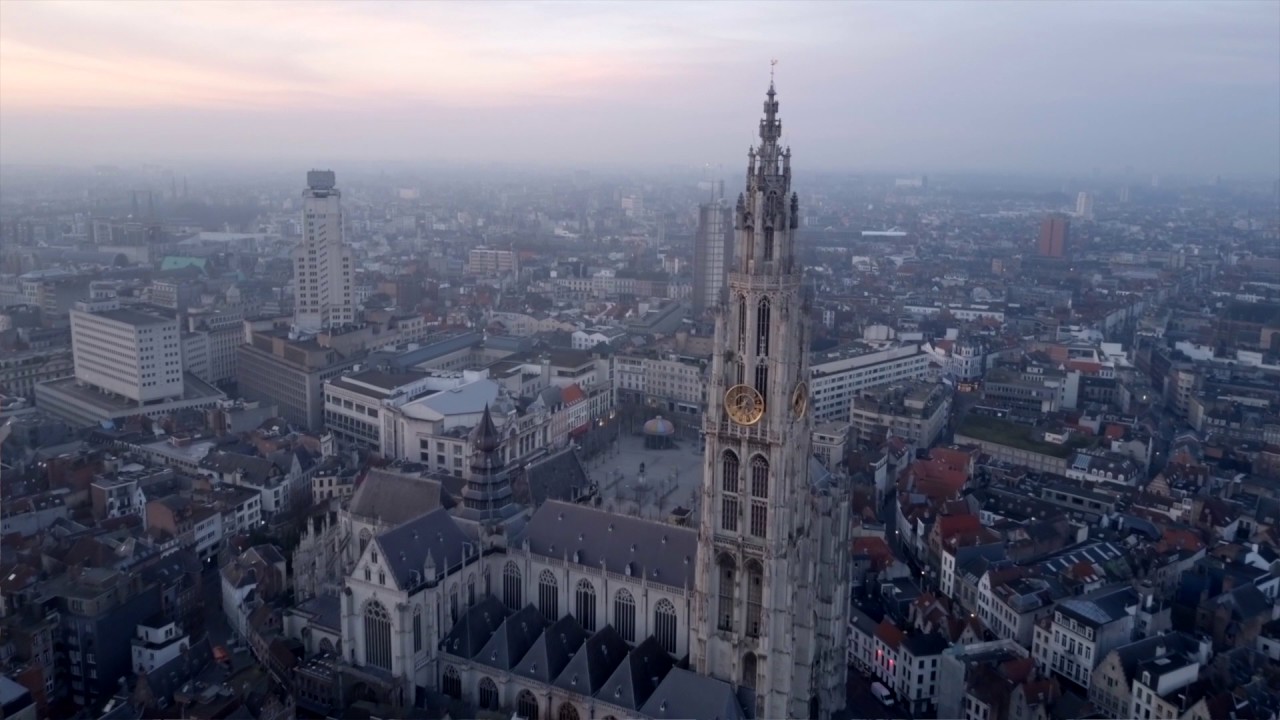 The EUROPE / SPRING 2017 tour began with Alan Gilbert and the New York Philharmonic performing in Antwerp on March 23 — the Orchestra’s first performance in that Belgian city since 1920 took place in the inaugural season of Queen Elisabeth Hall. Hear a taste of Berlioz’s revolutionary "Symphonie fantastique," which will be performed five times on this, Alan Gilbert’s final tour as Music Director. 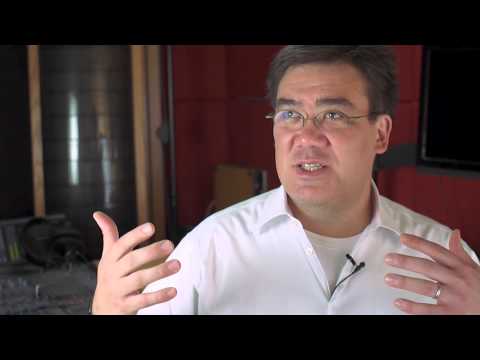 Alan Gilbert on why he loves Nielsen 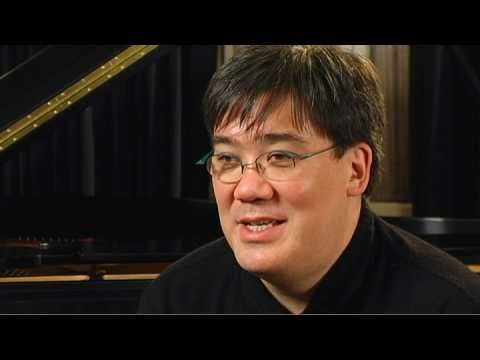 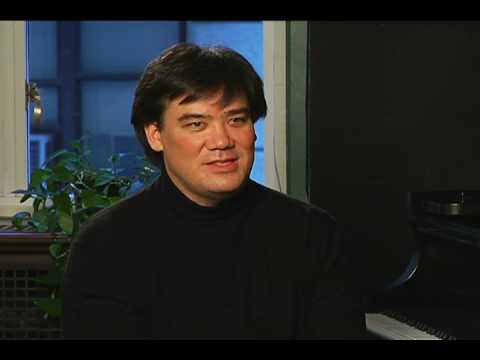