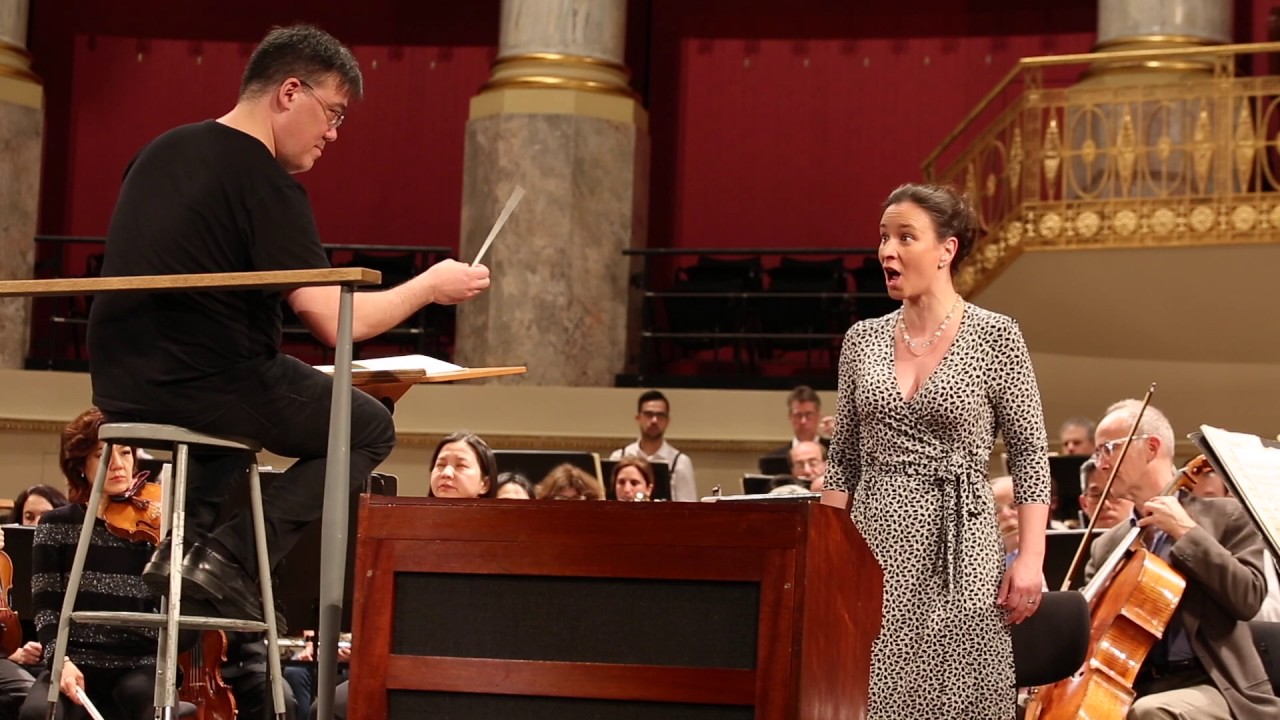 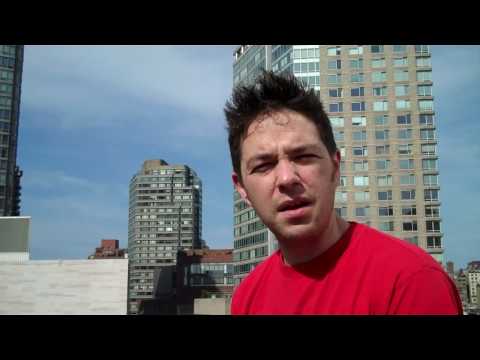 flipCam video 5 of 7: Composer Sean Shepherd on the return of CONTACT! 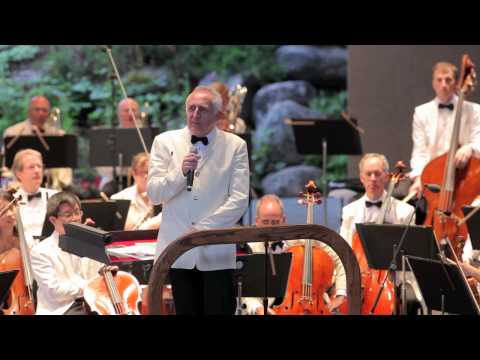 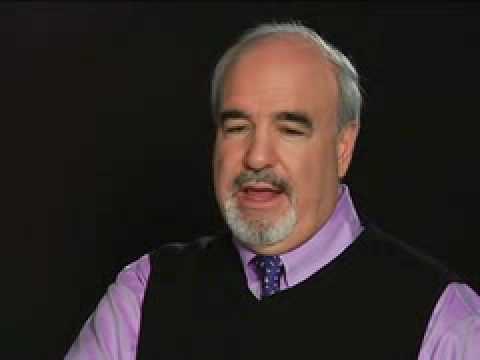