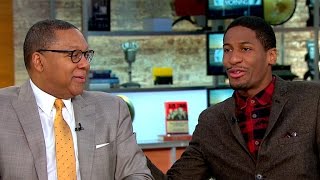 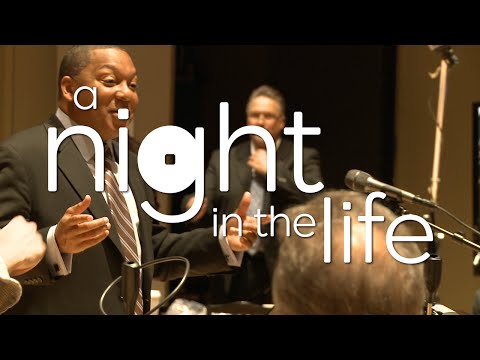 A NIGHT IN THE LIFE: Joey Alexander (PART ONE) 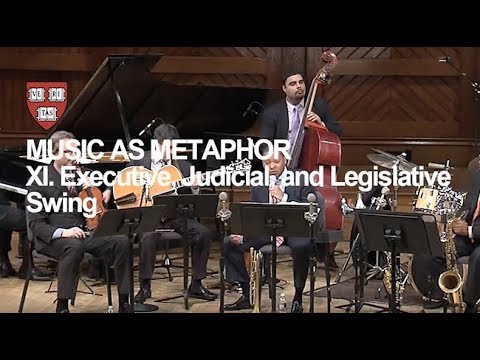 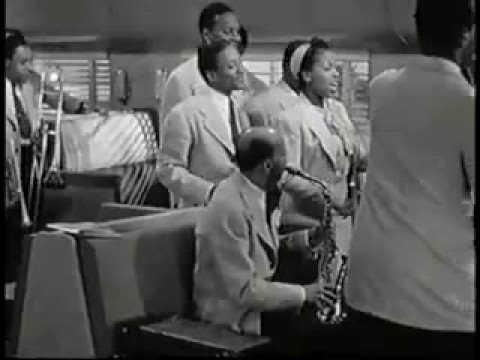 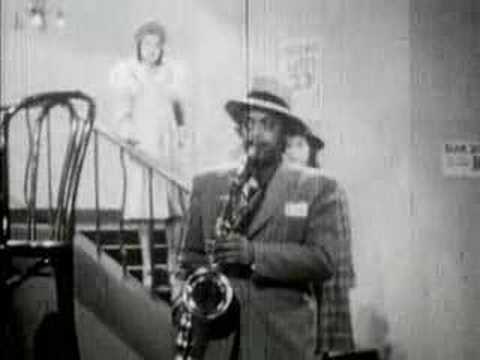 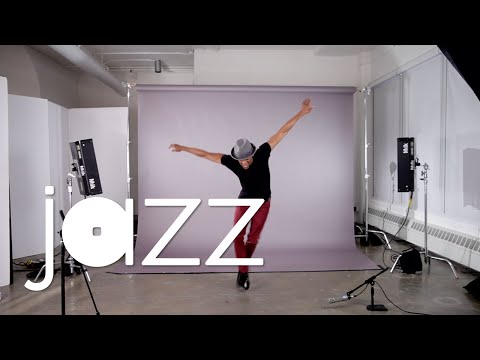 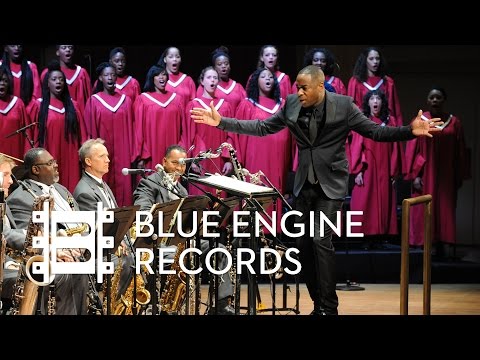