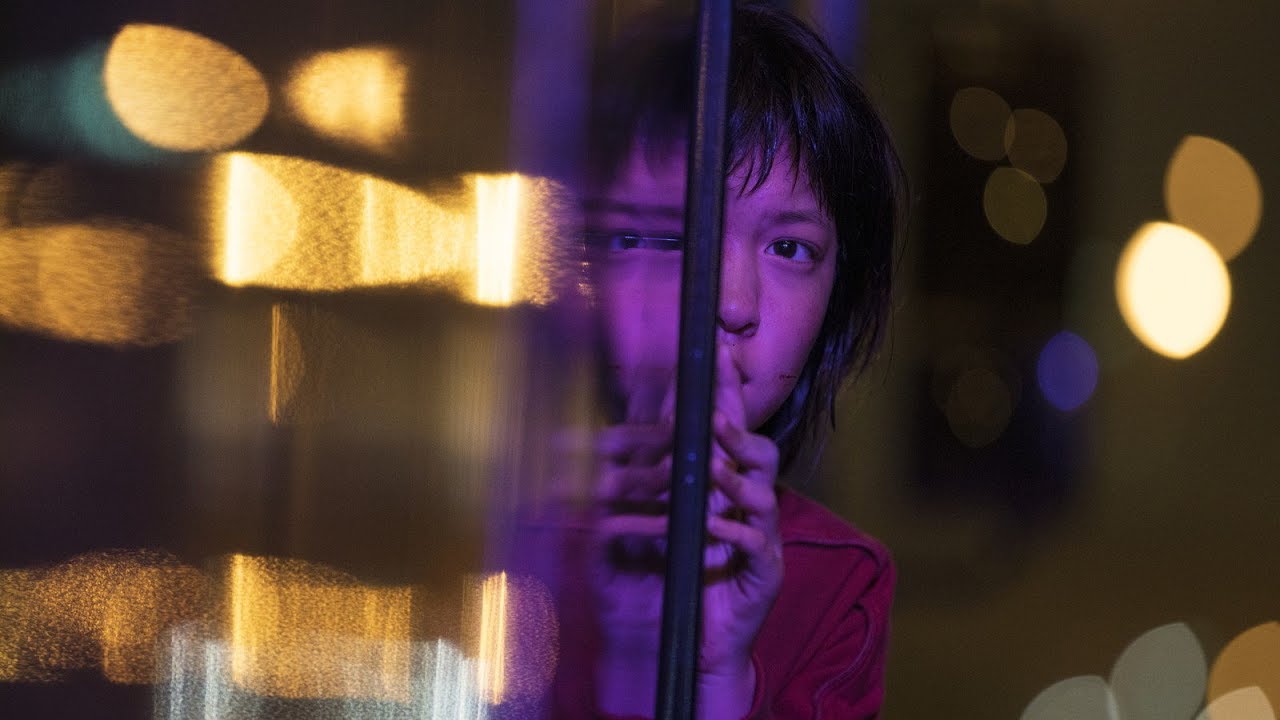 For ten idyllic years in her home in the mountains of South Korea, young Mija (An Seo Hyun) has been caretaker and constant companion to a massive, genetically engineered but sweet-souled animal named Okja. But the image-obsessed and self-promoting CEO (Tilda Swinton) of the multinational conglomerate that created Okja has big plans for her, capturing her and bringing her to New York. The single-minded Mija sets out to rescue her dearest friend, crossing paths with ruthless capitalists and animal-rights activists, all of them battling to control the fate of Okja. Deftly blending humor, action, and tearful drama, acclaimed South Korean filmmaker Bong Joon-ho (The Host) transforms the gentlest of premises—the bond between man and animal—into a distinct and layered vision of the world that speaks to what makes us human. 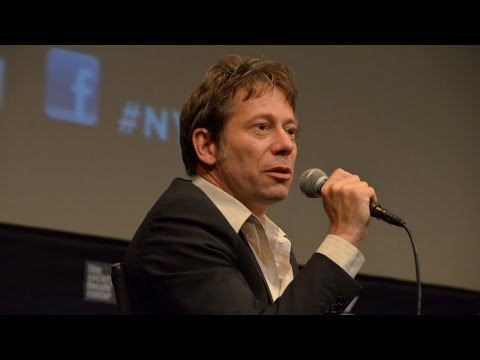 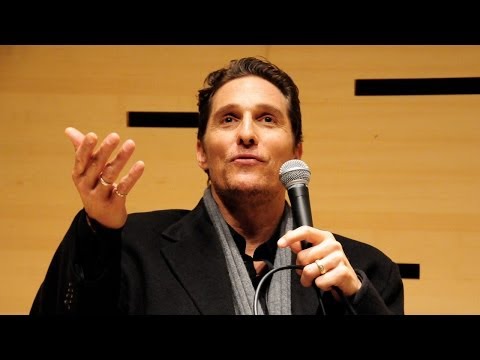 Matthew McConaughey On His Process 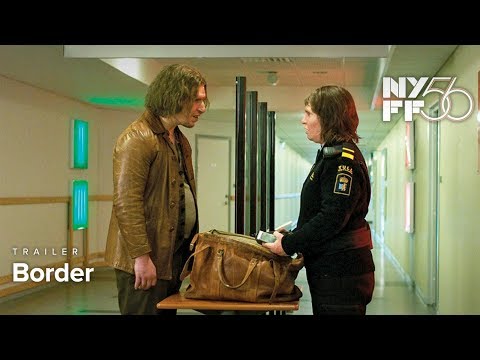