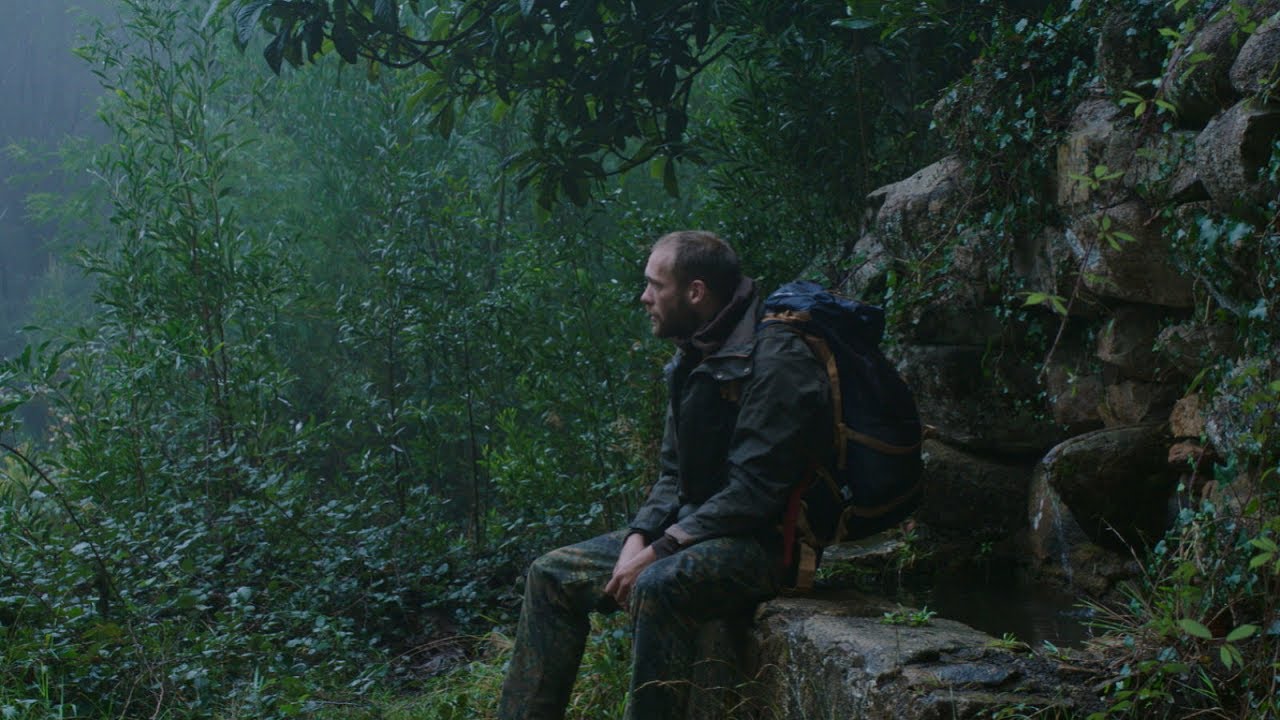 In his most audacious film since his groundbreaking debut, O Fantasma, João Pedro Rodrigues reimagines the myth of Saint Anthony of Padua as a modern-day parable of sexual and spiritual transcendence. On a bird-watching expedition in the remote wilderness of northern Portugal, Fernando (Paul Hamy) capsizes his canoe and loses his bearings. His ensuing odyssey, both intensely physical and wildly metaphysical, involves sadistic Chinese pilgrims, a deaf-mute shepherd named Jesus, pagan tribes, Amazons on horseback, and a glorious variety of feathered friends. Shot entirely outdoors and in magnificent ’Scope by Rui Pocas, The Ornithologist is a bracingly queer, cheerfully blasphemous tale of a religious awakening. An NYFF54 selection. A Strand Releasing release. 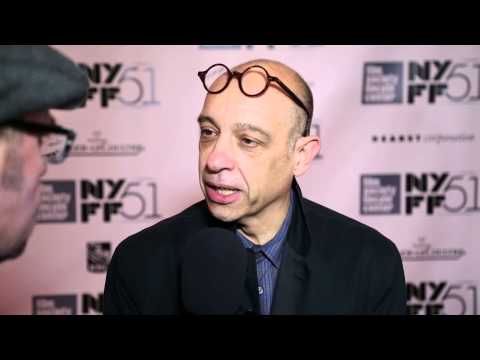 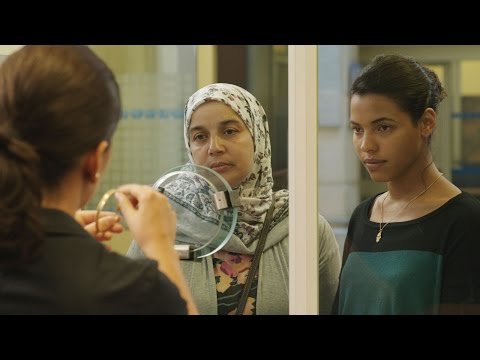 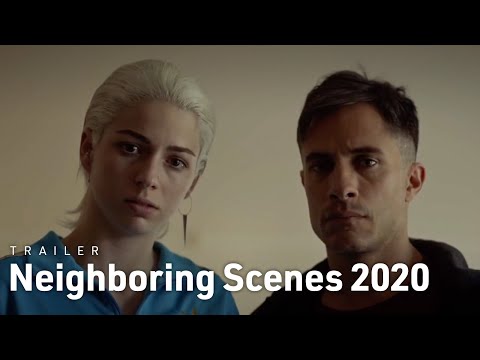