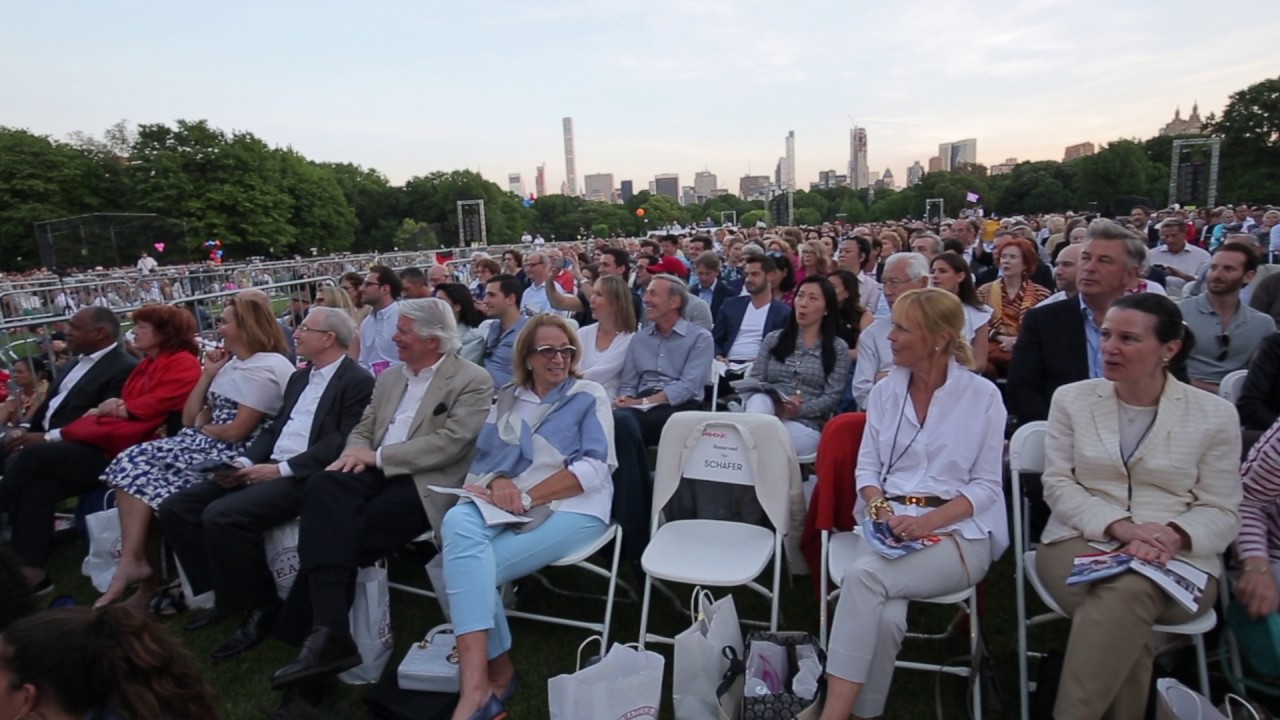 At the 2016–17 Concerts in the Parks, we invited you to join the Orchestra in a community performance of the “Goin’ Home” theme from the “Largo” movement of Dvořák’s “New World” Symphony before the concerts in the Bronx, Manhattan, Queens, and Brooklyn, June 13–16. Music Director Alan Gilbert — in his final New York performances as Music Director — conducted the crowd, with baritone Stephen Salters singing alongside him, before leading the Orchestra in the complete symphony during the concerts. This video is from the concert in Central Park on June 14. 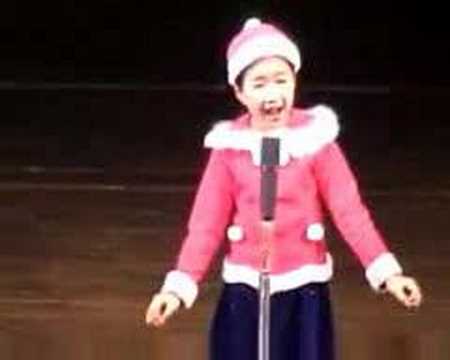 Insights at the Atrium – "NY PHIL BIENNIAL: A Player's Guide" 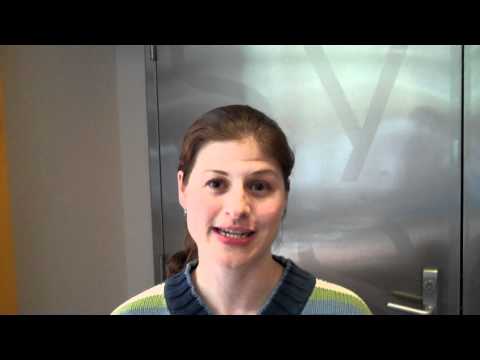 Thanksgiving flipCam: Music to be thankful for