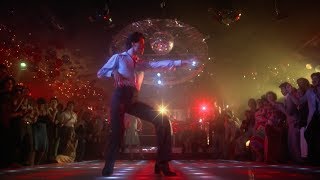 Forty years ago this summer, the Son of Sam killer wreaked havoc, New York experienced a city-wide blackout, Elvis was found dead—and the American box office was having a stratospheric moment. Buoyed by the astonishing success of George Lucas’s behemoth Star Wars, 1977 boasted “the best summer in years at the movie box office,” according to Variety. Of course, there was much more to cinema ’77 than that industry-changing space opera, which officially cemented the idea of the summer blockbuster following the runaway success of Jaws two years earlier. From disco (Saturday Night Fever) to punk (Jubilee); from cult horrors in the making (Eraserhead, Suspiria, Hausu) to ambitious auteur projects (New York, New York; Sorcerer); from works of idiosyncratic artistry (Opening Night, 3 Women, That Obscure Object of Desire) to runaway Hollywood crowd-pleasers (Smokey and the Bandit, Airport ’77), our international survey of films that year from around the world celebrates a diverse—and wildly enjoyable—cinematic landscape. 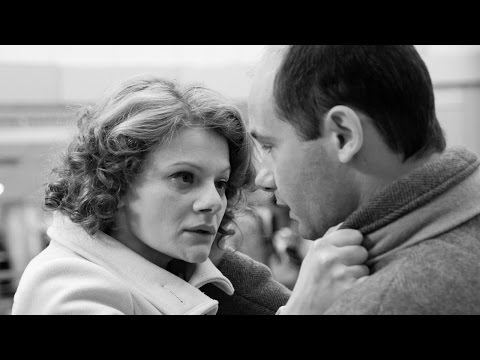 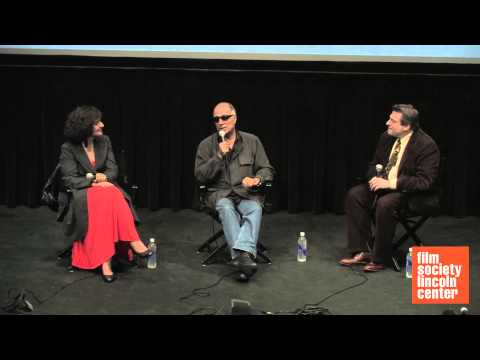 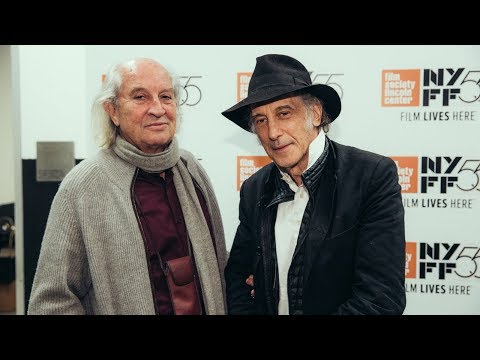