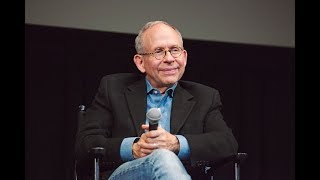 As supremely black as a comedy can be, Bob Balaban’s brilliantly subversive feature directorial debut is deranged in all the right ways. Ten-year-old Michael, a socially awkward only child living in 1950s suburbia with his doting mom and emotionally abusive dad (Mary Beth Hurt and Randy Quaid, both great), is plagued by bizarre nightmares—which are about as terrifying as his reality: he suspects his picture-perfect parents to be cannibalistic, while not having a taste for meat himself. Recently relocated to a new town, Michael finds comfort in school through an equally oddball friend, who claims she’s from the moon, while figuring out how to survive his home life, and more specifically mealtime. You’ll never think of “leftovers” in the same way. During Scary Movies X, Bob Balaban joined us for a Q&A moderated by Shudder‘s Sam Zimmerman. 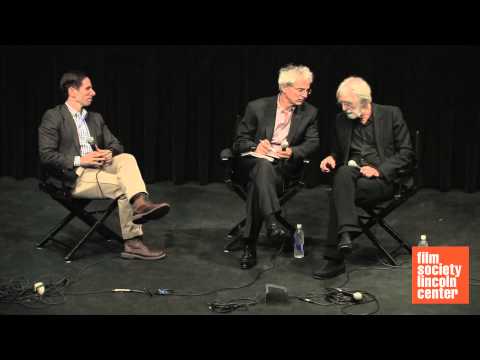 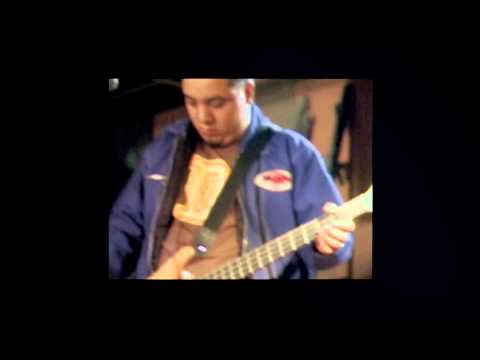 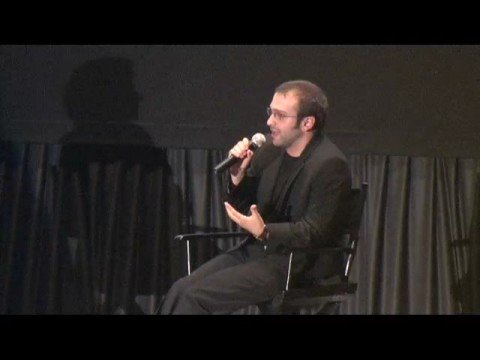