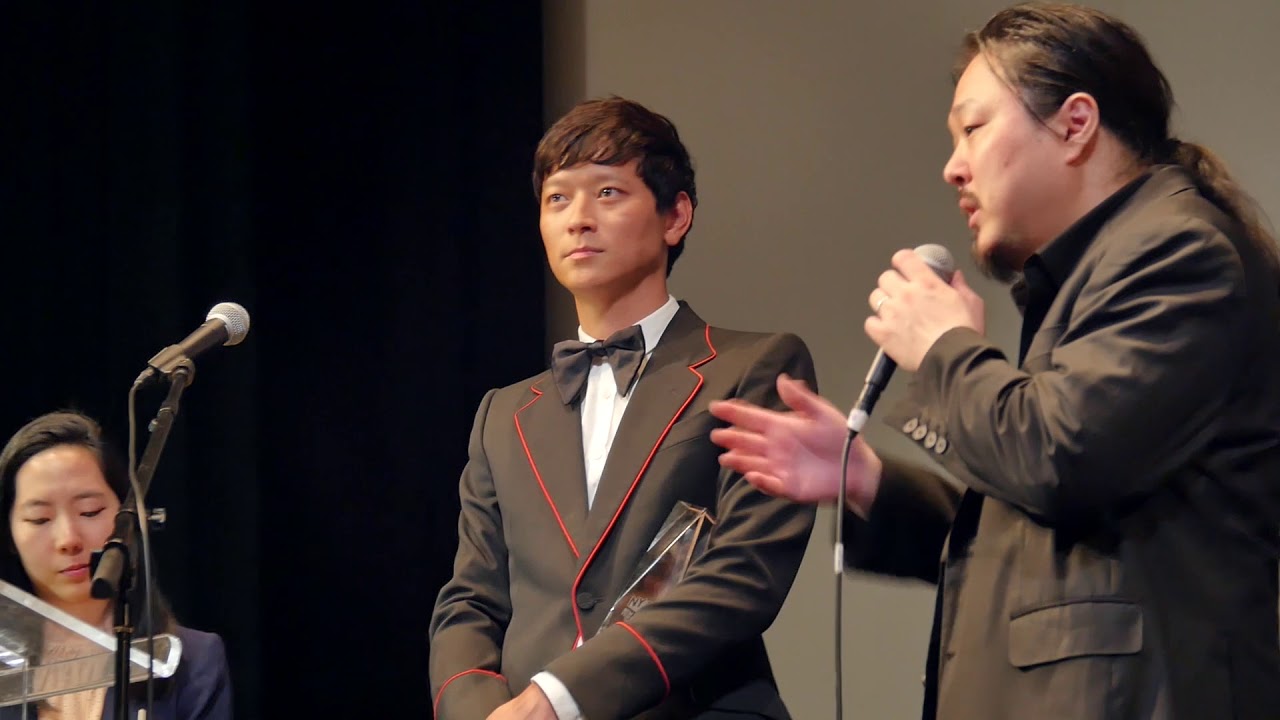 Um Tae-hwa’s first film is both a melancholy time warp fantasy and an exploration of the world of childhood. Thirteen-year-old Su-rin (Shin Eun-soo) moves to a remote island with her stepfather when her mother passes away and forms a special bond with Sung-min, a local orphan boy. Soon they share the same dreams and fantasies, even inventing a language of their own. One day, along with a group of kids, they visit a construction site deep in the mountains and venture into a cave where they find a glittering egg, which, according to a local folktale, contains a time-eating monster. A mysterious accident occurs, and all the children go missing, except Su-rin; a few days later, a mysterious young man (Gang Dong-won, in a haunted and haunting performance) appears and claims to be Sung-min. Gang Dong-won was in attendance and received the Star Asia Award. 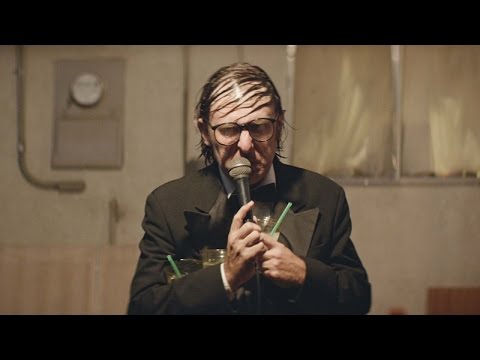 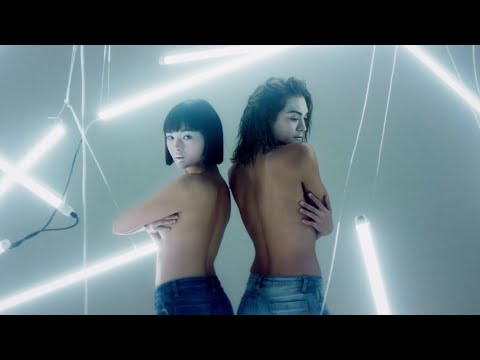 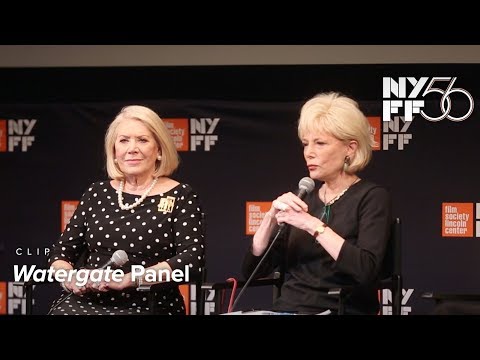