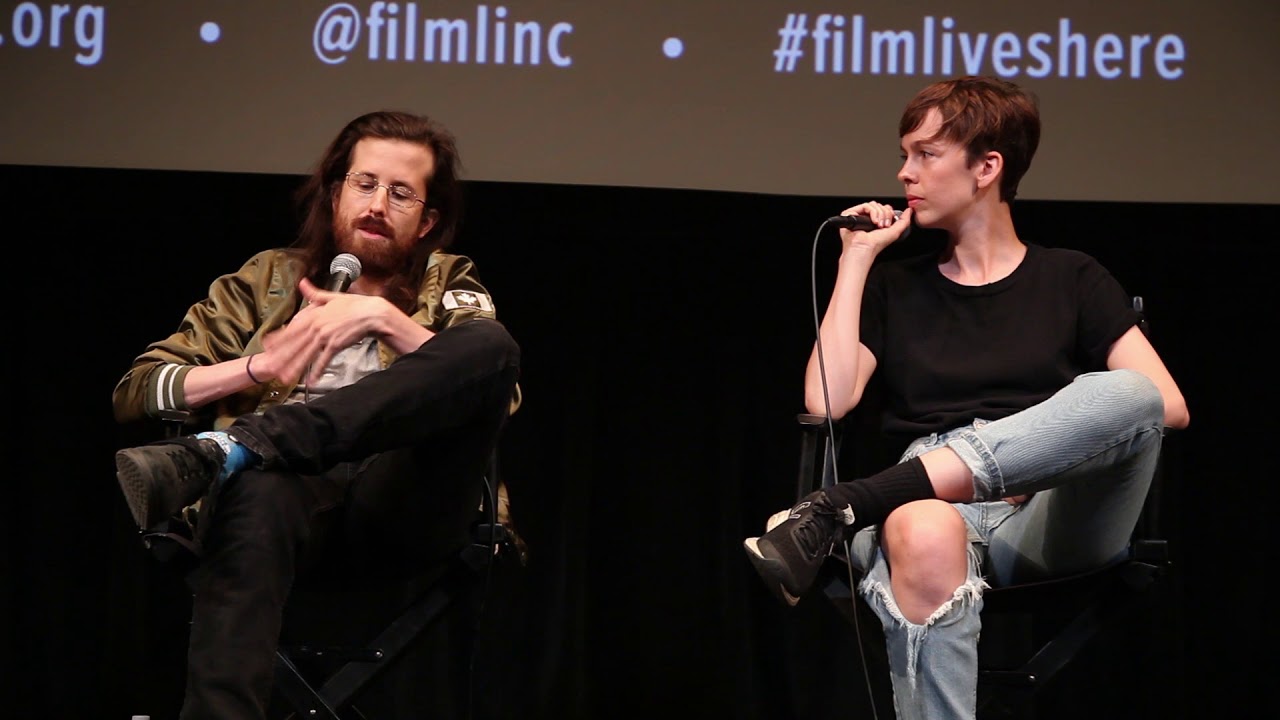 The solo feature directorial debut of Colin Minihan, one half of the Vicious Brothers (Grave Encounters, Extraterrestrial), makes his strongest impression yet with this engaging, visually striking film, set during apocalyptic times, about a woman, Molly (a fearless Brittany Allen), who finds herself stranded in the desert after her dumbass boyfriend is killed by a zombie. As she’s pursued by the threatening yet slow-moving creature, who relentlessly trails her close behind, the film becomes something of a character study of victims, both monster and human—a zombie humanized with a happy past, and a woman desensitized by a more troubled one. The mortals that pop up in the story, as per usual, are often just as bad as the monsters; Molly herself is flawed, a drug addict who has abandoned her young daughter, but who throughout a series of terrible incidents remains strong because hardship is nothing new for her. A Dark Sky Films release. 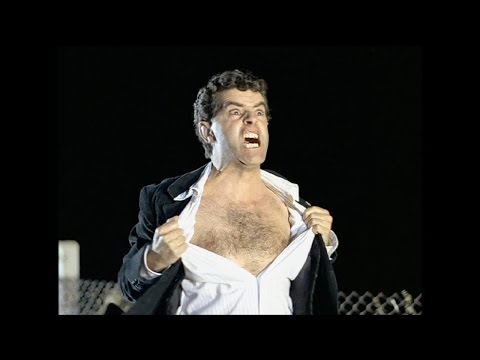 The Last Laugh: An Alternate History of Spanish Comedy | Trailer 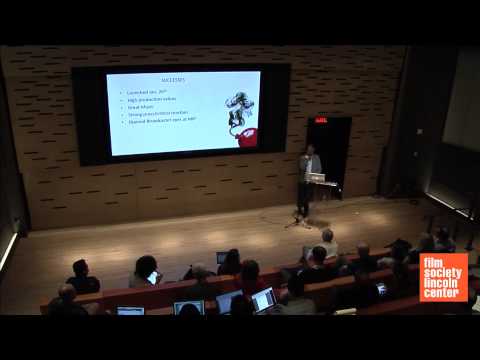 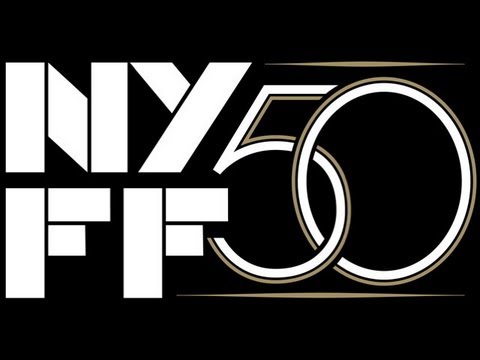