On the Beach at Night Alone | Trailer | NYFF55

Hong Sang-soo's On the Beach at Night Alone will screen as part of the Main Slate section of the 55th New York Film Festival (September 28 – October 15): filmlinc.org/NYFF Hong Sang-soo’s movies have always invited autobiographical readings, and his 19th feature is perhaps his most achingly personal film yet, a steel-nerved, clear-eyed response to the tabloid frenzy that erupted in South Korea over his relationship with actress Kim Min-hee. The film begins in Hamburg, where actress Young-hee (played by Kim herself, who won the Best Actress prize at Berlin for this role) is hiding out after the revelation of her affair with a married filmmaker. Back in Korea, a series of encounters shed light on Young-hee’s volatile state, as she slips in and out of melancholic reflection and dreams. Centered on Kim’s astonishingly layered performance, On the Beach at Night Alone is the work of a master mining new emotional depths. A Cinema Guild release. More info: filmlinc.org Subscribe: youtube.com/subscription_center?add_user=filmlincdotcom Like: facebook.com/filmlinc Follow: twitter.com/filmlinc 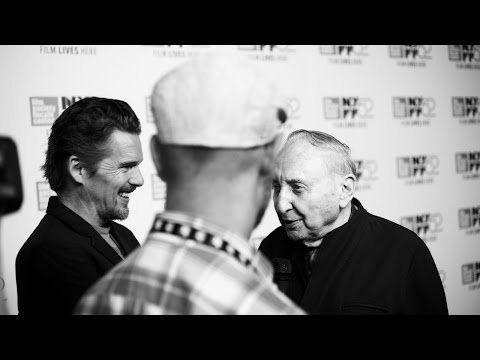 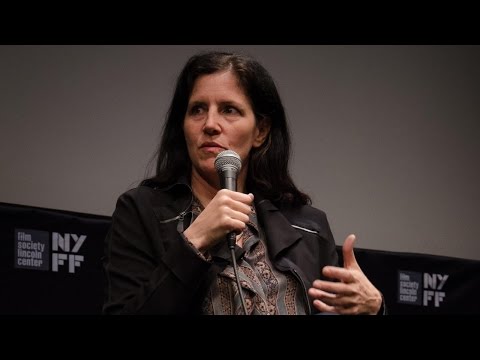 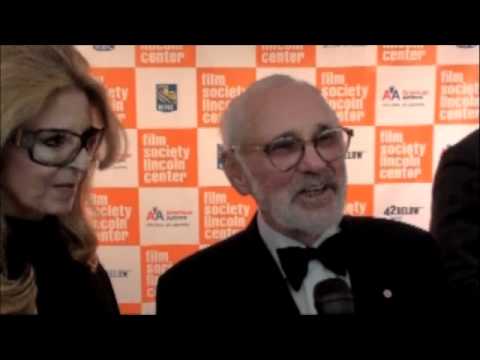