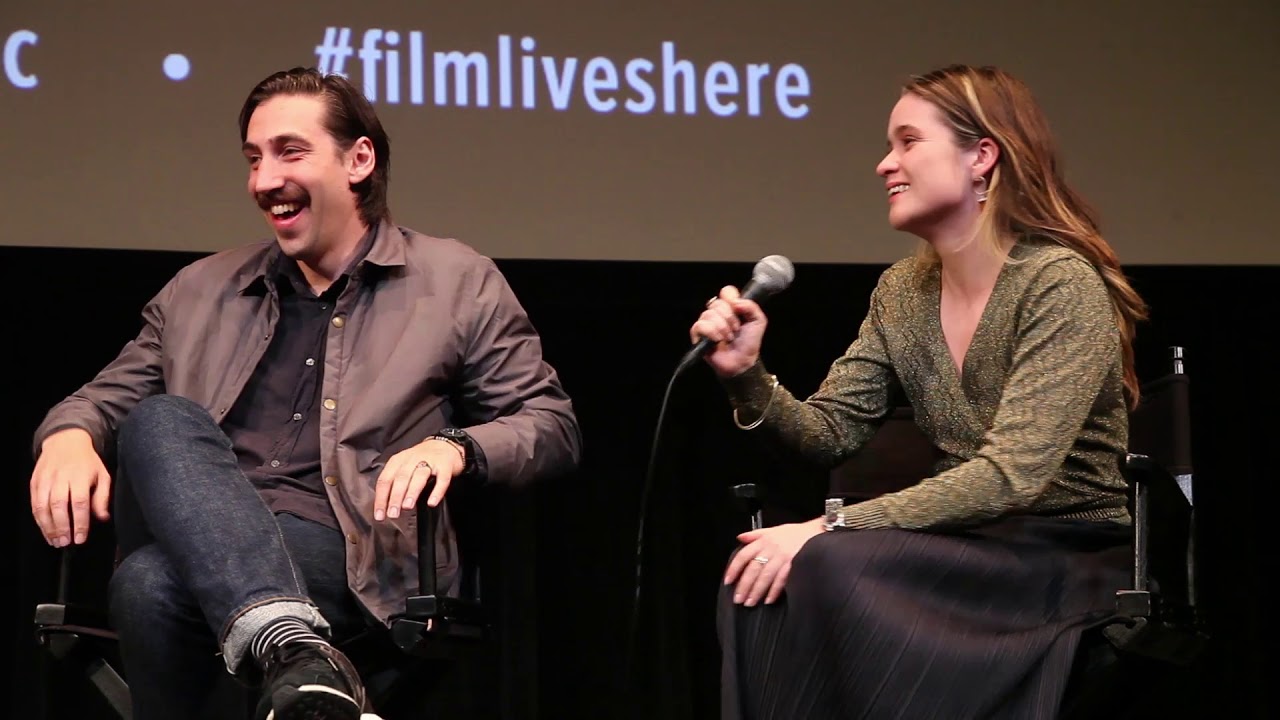 Elisabeth Moss reprises her Golden Globe–winning role as Detective Robin Griffin in the second installment of Campion and co-creator Gerard Lee’s acclaimed miniseries, which also features fresh characters played by Nicole Kidman and Gwendoline Christie. Four years after the traumatic events of 2013’s Top of the Lake, Robin struggles with her past while attempting to find normalcy following a break up with her fiancé and the police force. The remote landscape of Laketop, New Zealand, has been exchanged for the urban congestion of Sydney, home to Robin’s latest case, concerning a pregnant corpse found washed ashore. Following the series’ acclaimed premiere at this year’s Cannes Film Festival, the Film Society of Lincoln Center was pleased to present a sneak preview of the new season’s first two episodes, directed by Campion and Ariel Kleiman. A SundanceTV release. 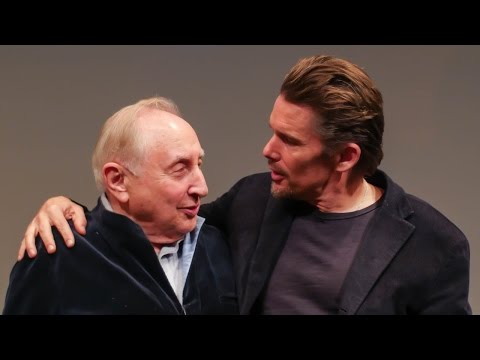 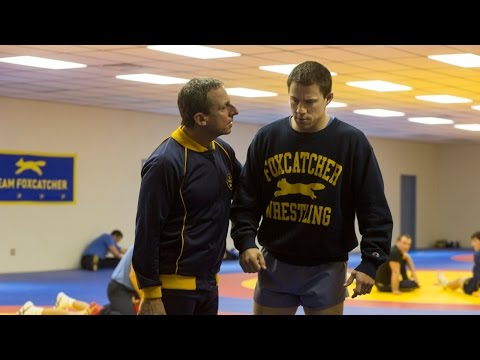 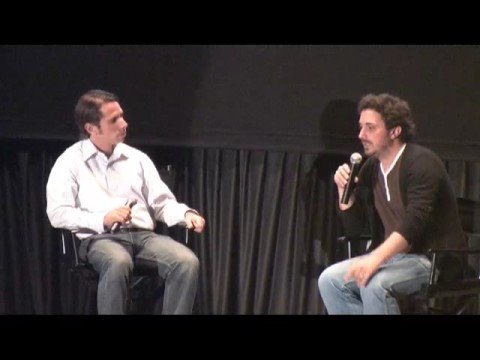