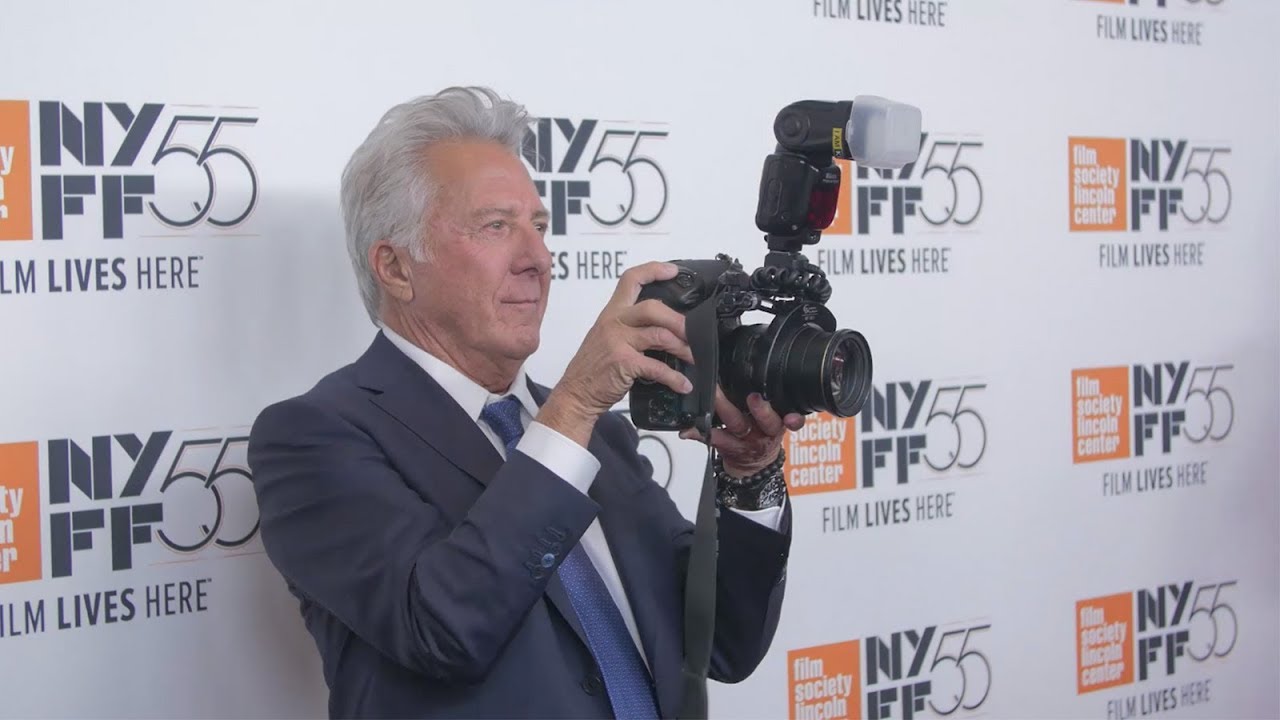 The 55th New York Film Festival kicked off this weekend with the world premiere of Richard Linklater’s Last Flag Flying, and featured the North American premieres of Noah Baumbach’s The Meyerowitz Stories (New and Selected) and Serge Bozon’s Mrs. Hyde with Isabelle Huppert, and much more! Get an inside look at the festival with our first recap video featuring appearances by Richard Linklater, Huppert, Lucrecia Martel, Bryan Cranston, Laurence Fishburne, and Dustin Hoffman (showing off his photography prowess), plus shots from the Opening Night party, and more. 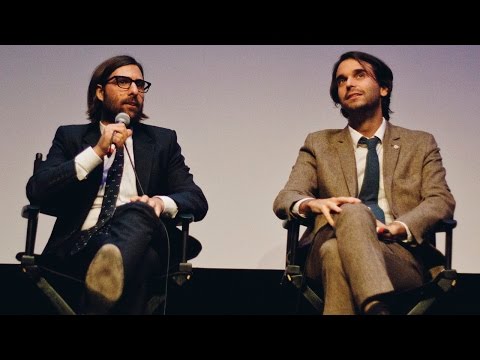 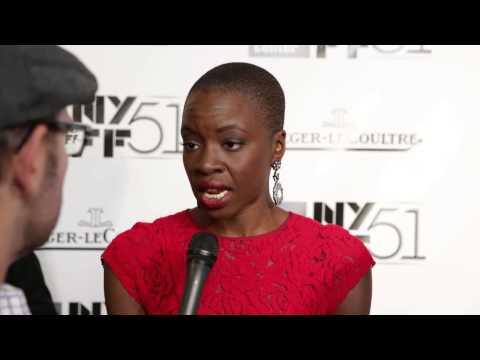 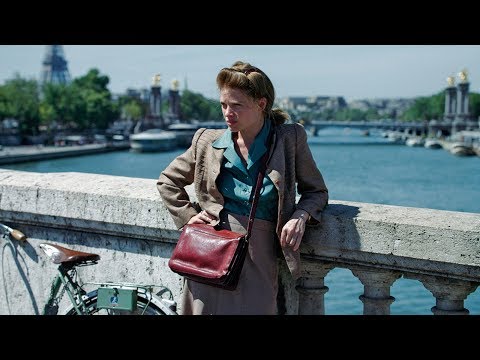