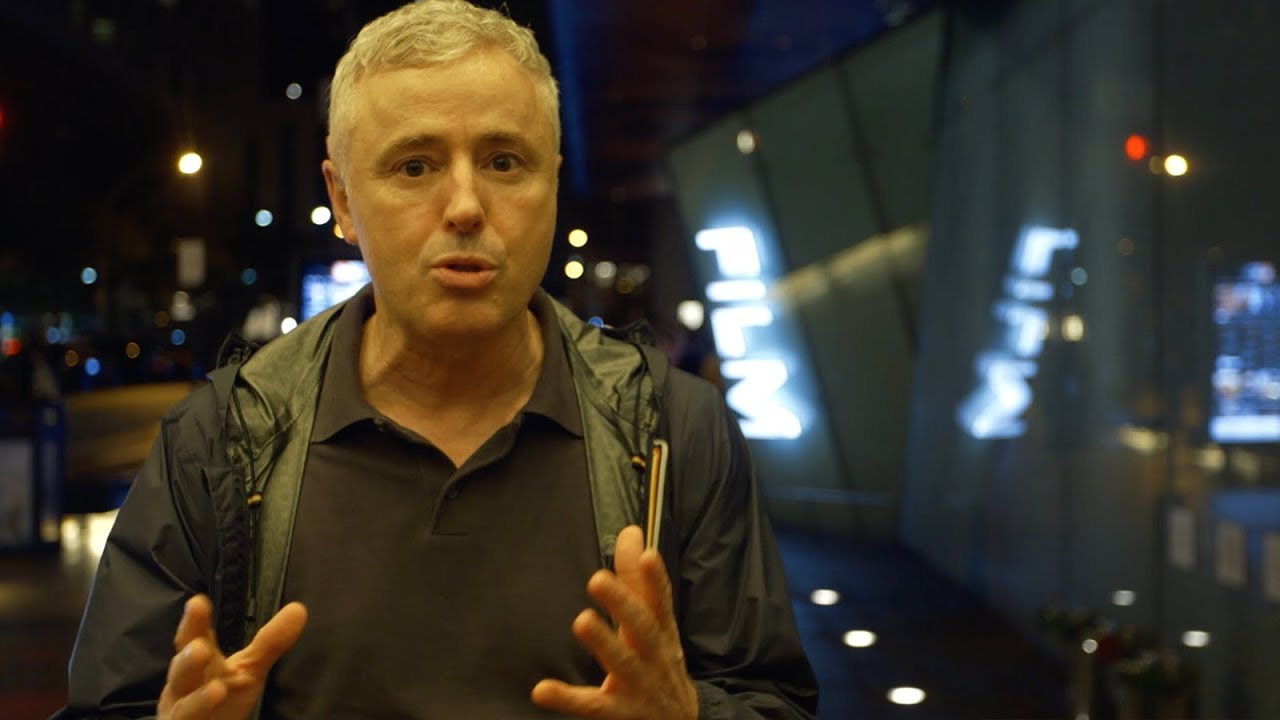 Receiving standing ovations at both Alice Tully Hall screenings during the 55th New York Film Festival, BPM (Beats Per Minute) vividly immerses the viewer in the emotional fight for life on the front lines of AIDS activism in 1990s France. Director and co-writer Robin Campillo spoke with us about his powerful experience bringing the film—which is France’s Oscar entry for Best Foreign-Language Film—to New York. BPM (Beats Per Minute) opens on October 20 at the Film Society of Lincoln Center, courtesy of The Orchard. 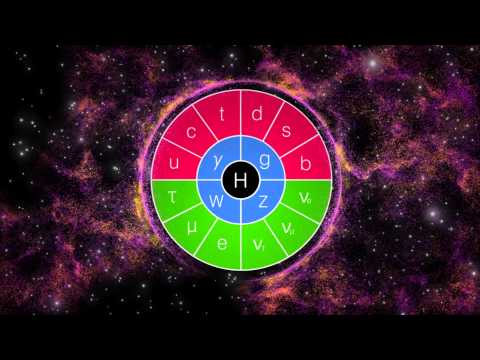 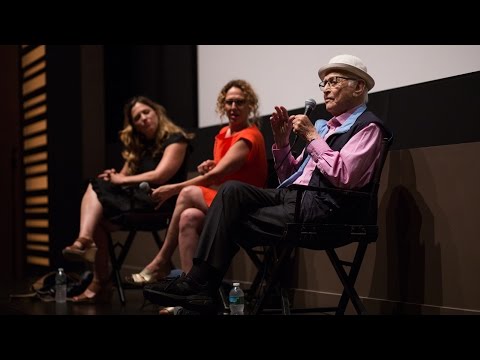 Noman Lear Q&A | 'Norman Lear: Just Another Version of You' 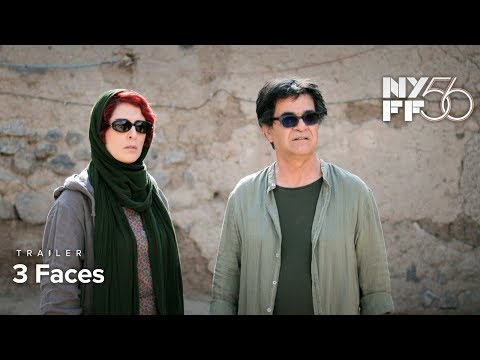