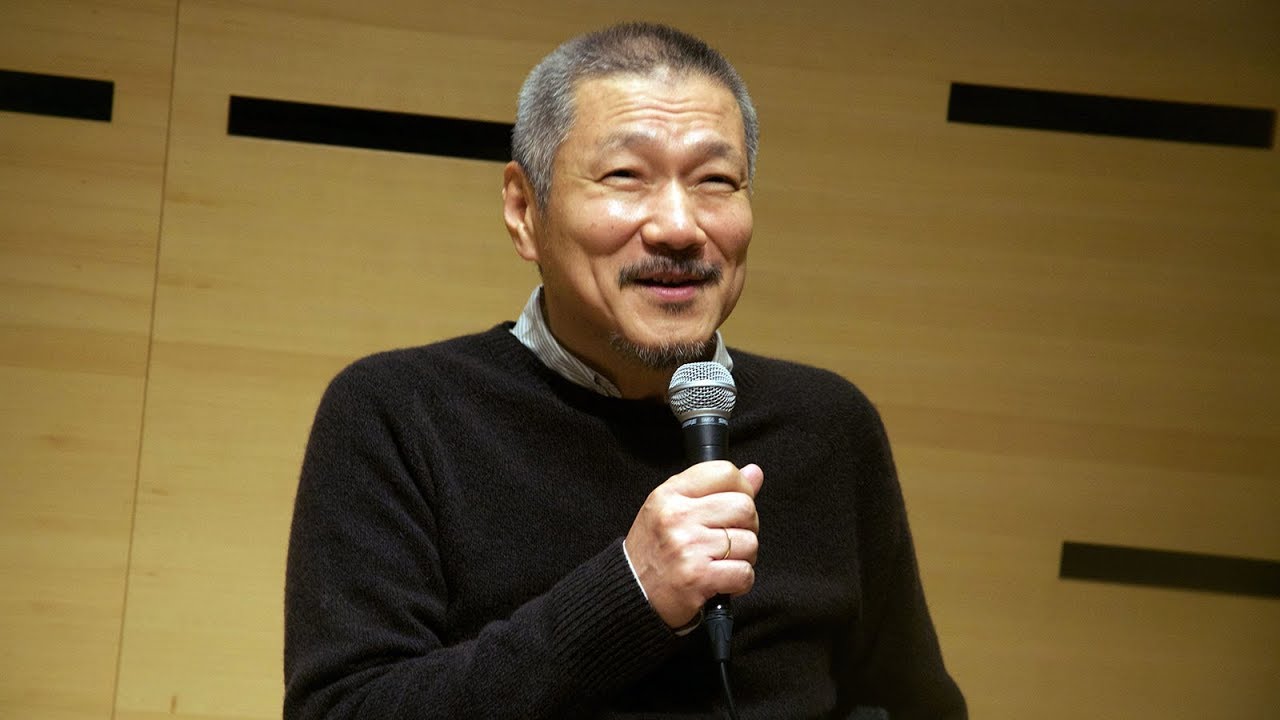 Beyond prolific, South Korean director Hong Sang-soo has presented new films in NYFF’s Main Slate for five years in a row. And this year, he has two new movies here: The Day After, a black-and-white tale of mistaken identity, déjà vu, and adultery; and On the Beach at Night Alone, an achingly personal response to public scandals surrounding his romantic life, starring Kim Min-hee (The Handmaiden). In front of a rapt audience at the Elinor Bunin Munroe Amphitheater, Hong participated in an HBO Directors Dialogue, in which he succinctly discussed his brisk methods of production. On the Beach at Night Alone opens on November 17 at the Film Society of Lincoln Center, courtesy of Cinema Guild. 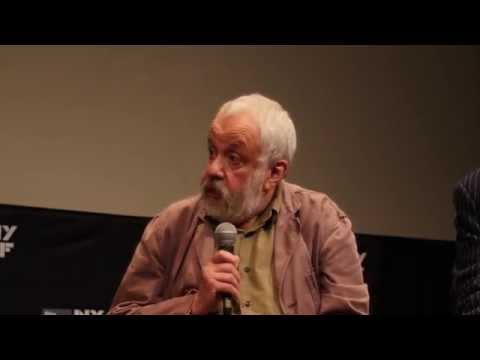 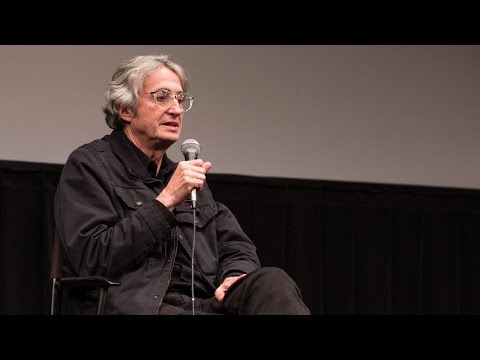 'It All Started in the End' Q&A | Luis Ospina 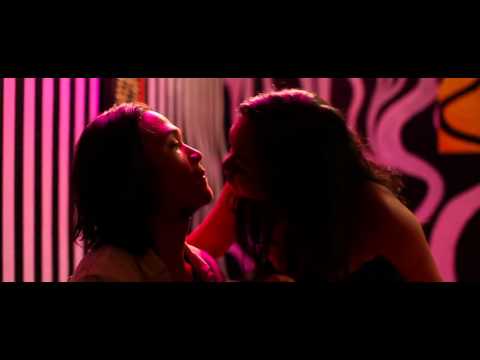