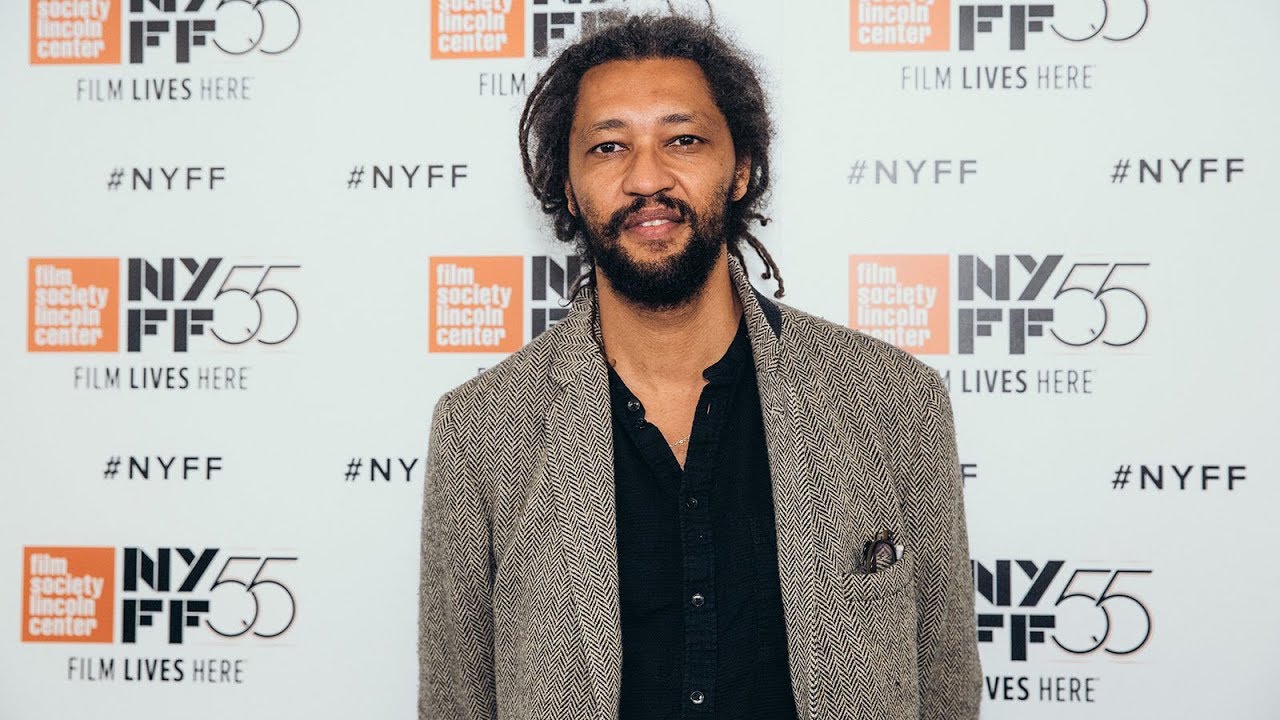 Félicité, the new film from Alain Gomis, is tough, tender, lyrical, mysterious, funny, and terrifying. Following a screening at the 55th New York Film Festival, the director participated in a Q&A in which he discussed why he wanted to make a film with a female protagonist, the appeal of shooting in Senegal, the musical foundation of the film, and much more. 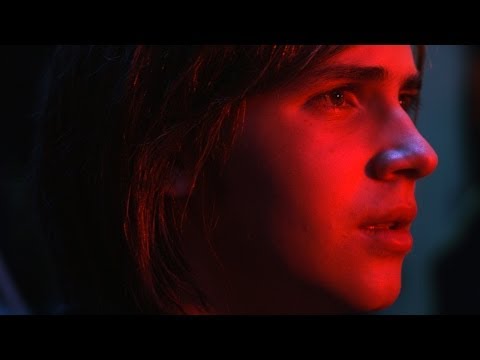 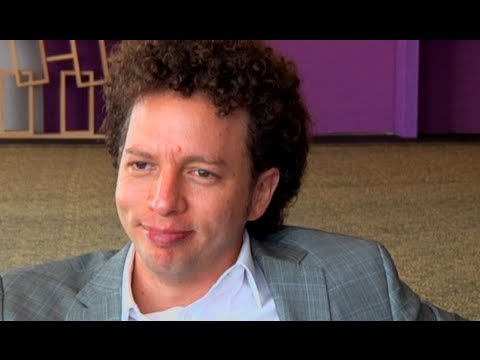 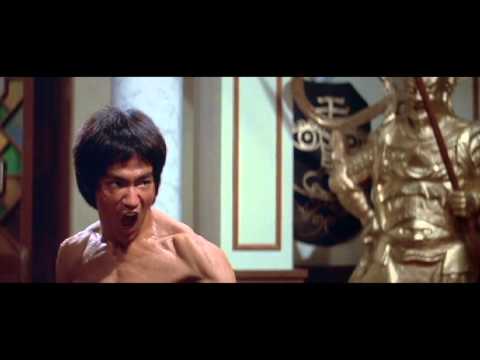