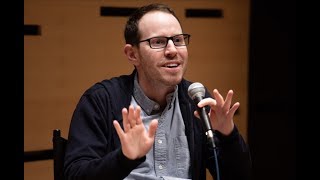 For our latest Film Comment Free Talk, we head into the belly of the beast: Ari Aster’s terrific upcoming twist on the horror genre, Hereditary. If at times Hereditary feels more like an askew domestic melodrama than a horror movie, that’s not accidental: Aster’s new film is one of the most effective examples of the genre in recent years, terrifying in its refusal to shy away from difficult emotions. The filmmaker, a cinephile who counts Mike Leigh as one of his influences, sat down with Film Society Editorial Director and Film Comment columnist Michael Koresky to discuss how exactly he mixes the mysteries and traumas of dysfunctional families with his exquisitely controlled and cathartic filmmaking. A talent (and a film) not to be missed this summer! 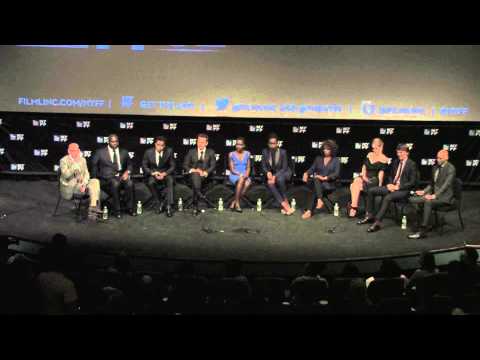 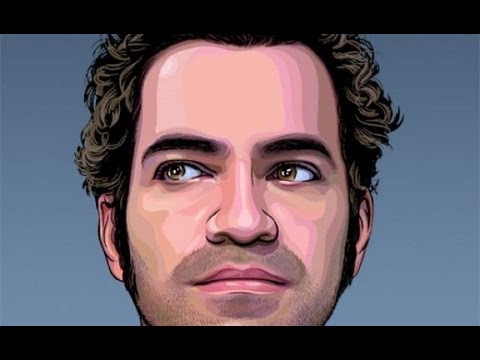 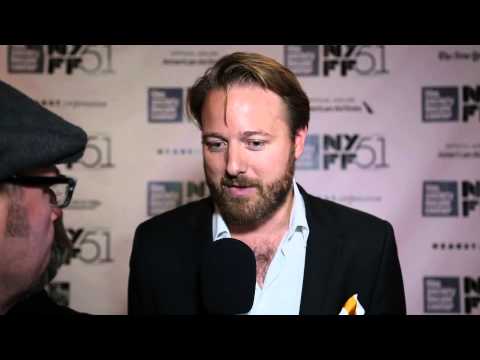