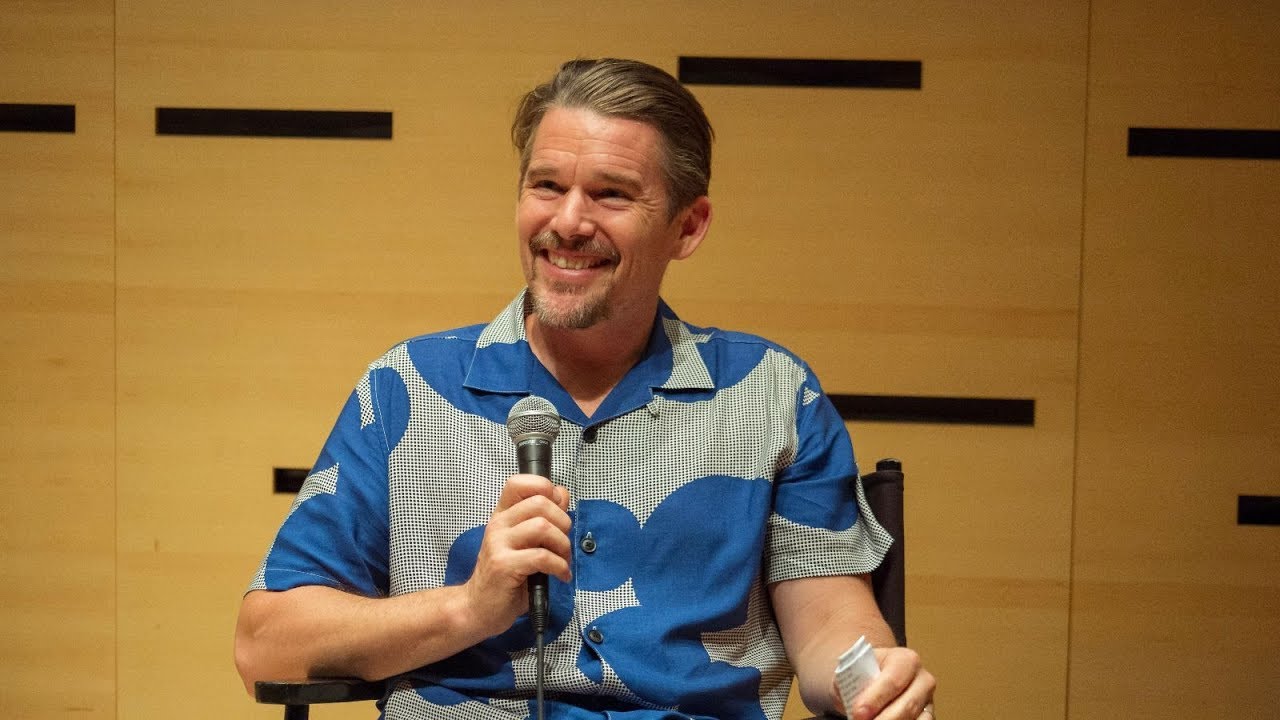 Our latest guest for our Film Comment Talks was Ethan Hawke. His new film Blaze, which he directed, stars in, and co-wrote, was released in August by IFC Films. In a busy year that also saw the release of First Reformed, where he played a tormented priest, Hawke took time to talk with FC stalwart Nick Pinkerton about playing characters who value authenticity and integrity. The actor-writer-filmmaker was in prime raconteur mode, in front of an enthused audience. Look out for more Film Comment Talks during the New York Film Festival and beyond! See more at filmcomment.com 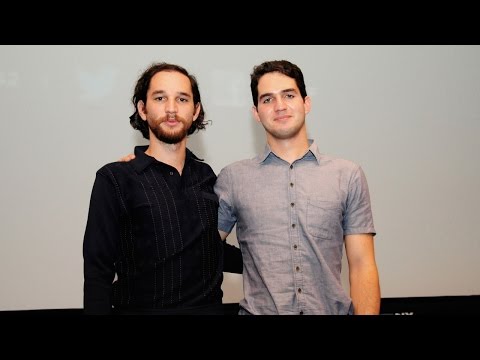 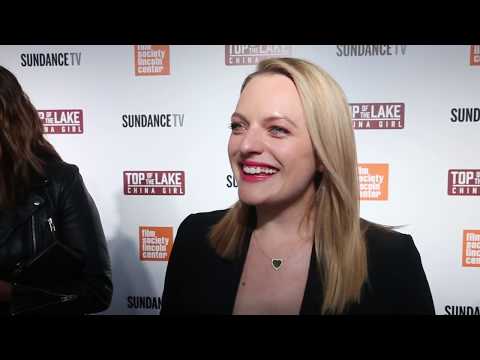 Elisabeth Moss on Meeting Jane Campion and 'The Piano' 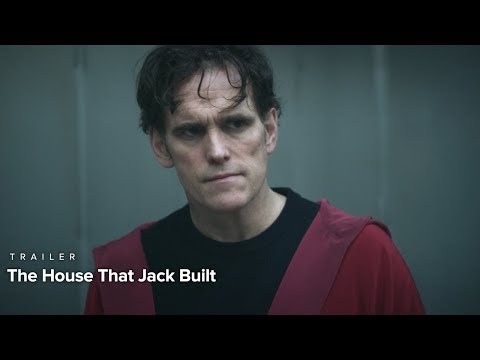 The House That Jack Built | Trailer