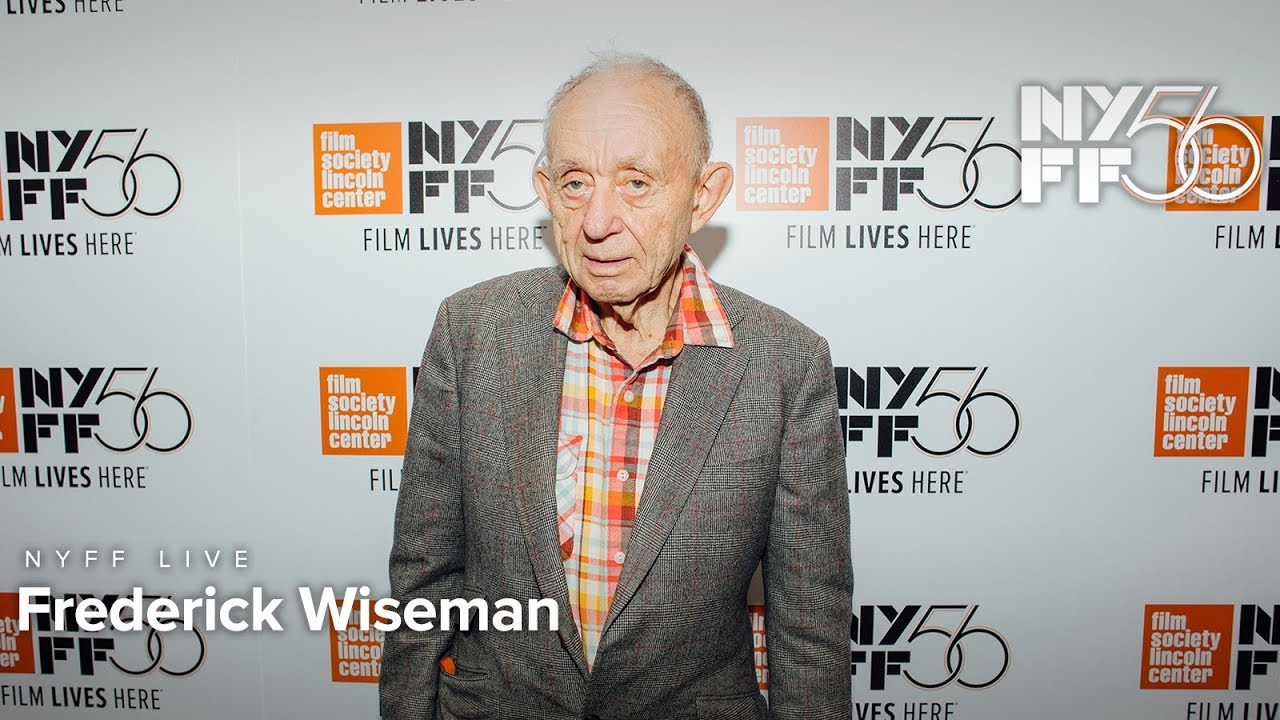 At 88, Frederick Wiseman is considered by many the greatest documentarian working today. The filmmaker behind Titicut Follies, High School, and, more recently, La danse, At Berkeley, and Ex Libris, has set a standard for nonfiction filmmaking. The recipient of an honorary Academy Award in 2016, the prolific filmmaker’s latest at NYFF is Monrovia, Indiana, set in a town with just over a thousand people located in the American heartland. Meet the man who has helped define a genre as he talks about his latest film and also looks back at his illustrious career with Kent Jones. 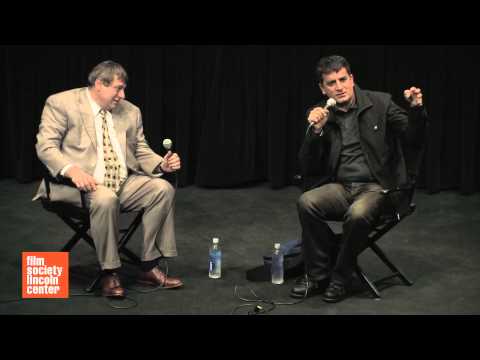 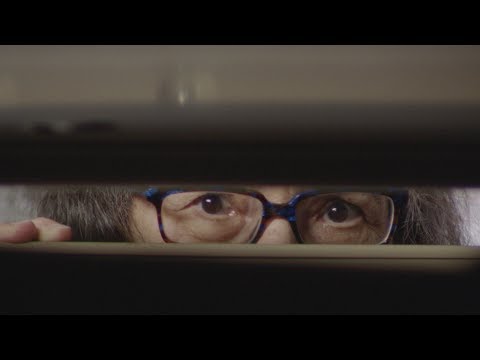 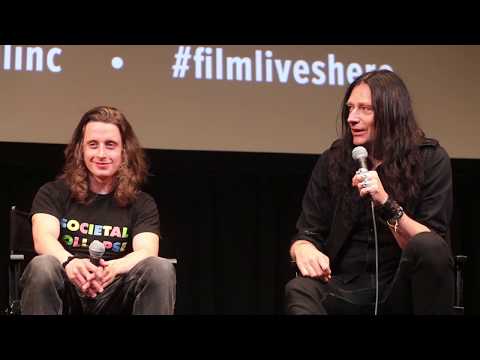