Ahead of the North American premiere of The Ballad of Buster Scruggs at the 56th New York Film Festival, writers-directors Joel and Ethan Coen were joined by stars Tim Blake Nelson, Zoe Kazan, and Bill Heck to discuss their continually surprising western anthology film. During the press conference, they discussed the music of the film (and its album-like structure), what it was like returning to the western genre, working with a wide variety of animal actors, and their evolution as storytellers. The 17-day New York Film Festival highlights the best in world cinema, featuring top films from celebrated filmmakers as well as fresh new talent. Since 1963, NYFF has brought new and important cinematic works from around the world to Lincoln Center. In addition to the Main Slate official selections, the festival includes newly restored classics, special events, filmmaker talks, panel discussions, the avant-garde showcase Projections, and much more. Instagram: instagram.com/TheNYFF Facebook: facebook.com/NYFilmFest Twitter: twitter.com/TheNYFF The Film Society of Lincoln Center is devoted to supporting the art and elevating the craft of cinema. The only branch of the world-renowned arts complex Lincoln Center to shine a light on the everlasting yet evolving importance of the moving image, this nonprofit organization was founded in 1969 to celebrate American and international film. Via year-round programming and discussions; its annual New York Film Festival; and its publications, including Film Comment, the U.S.’s premier magazine about films and film culture, the Film Society endeavors to make the discussion and appreciation of cinema accessible to a broader audience, as well as to ensure that it will remain an essential art form for years to come. More info: filmlinc.org Subscribe: youtube.com/subscription_center?add_user=filmlincdotcom Like: facebook.com/filmlinc Follow: twitter.com/filmlinc 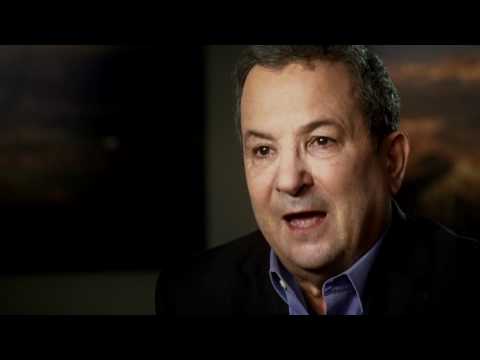 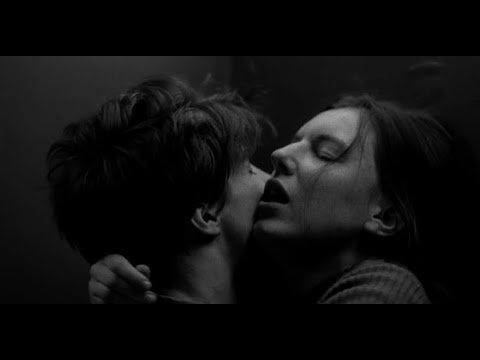 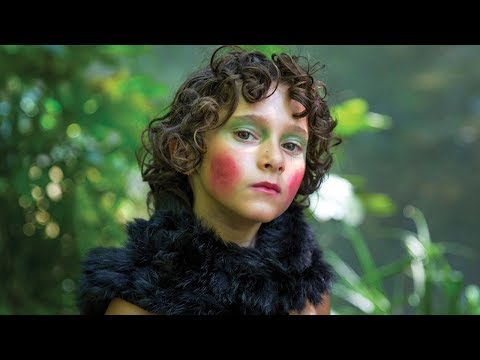