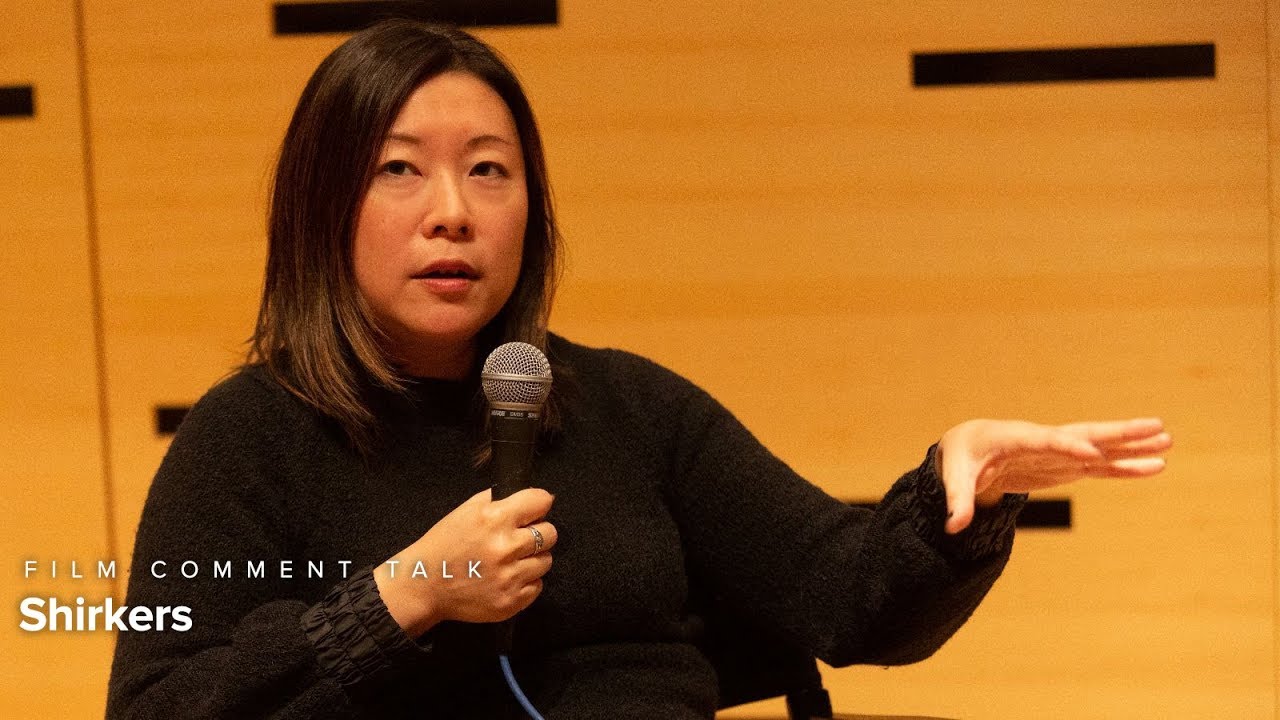 With Shirkers, filmmaker Sandi Tan recounts the bizarre and bittersweet story of the greatest indie film that never was—a movie she made with friends as a teenager, only to lose it to a mysterious collaborator. Sandi Tan revisits the long-lost footage from her unfinished narrative feature shot in Tan’s native Singapore in 1992, also called Shirkers, and in the process reckons with both why the film was never finished and how several relationships were forever changed in its wake. Tan joined us to discuss the thrill of creation and the complicated agony of seeing dreams drift away. 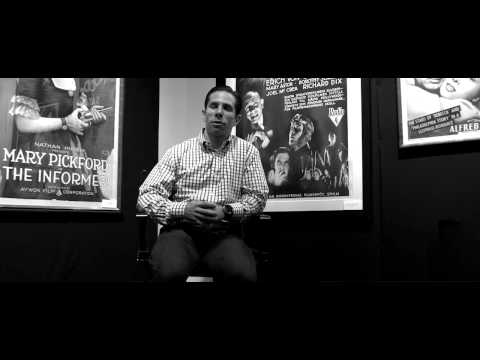 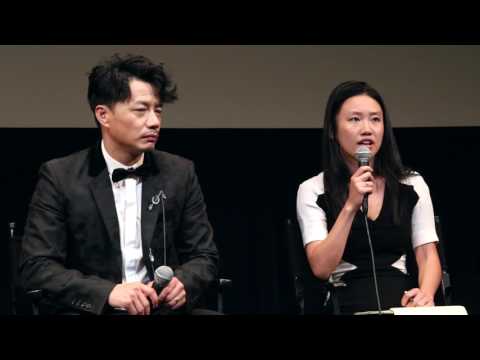 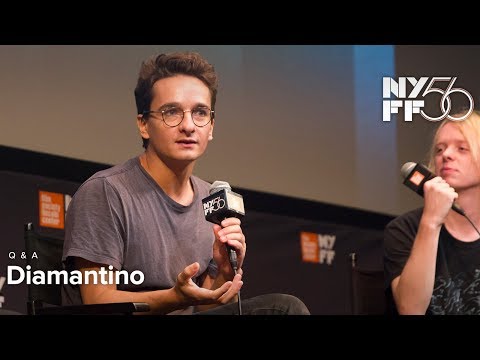