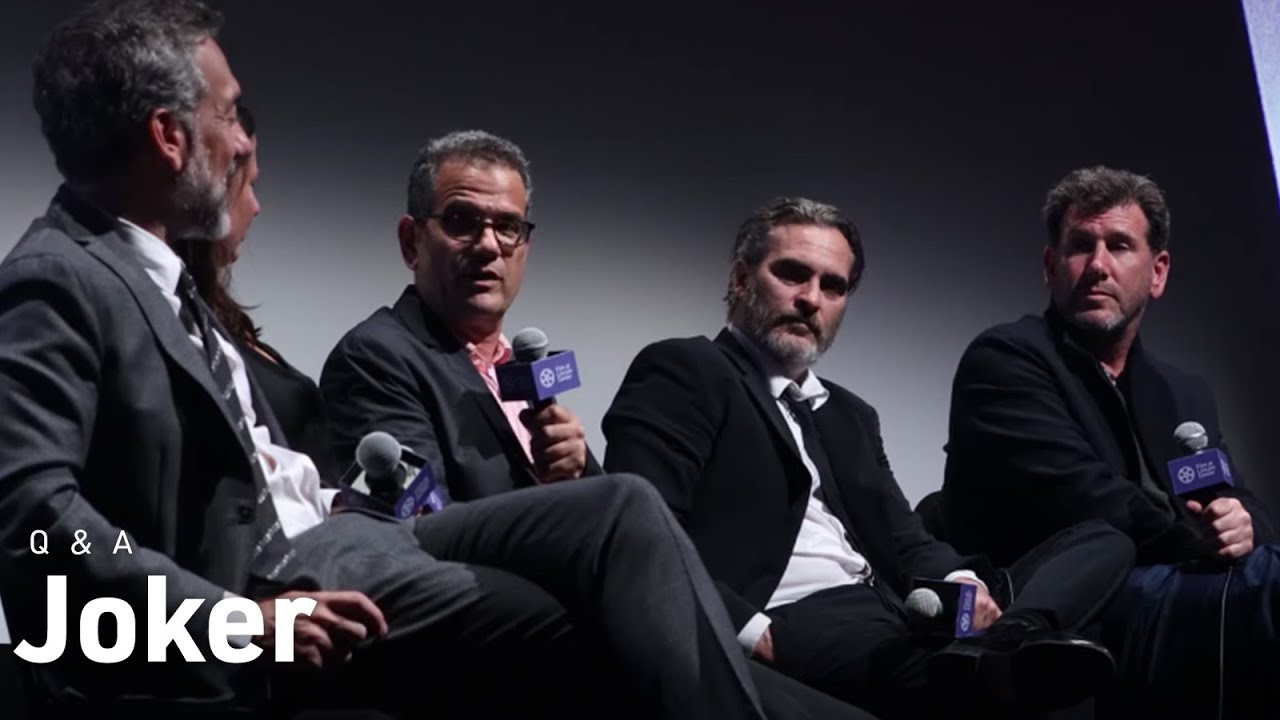 Following the New York premiere of Joker at the 57th New York Film Festival, Todd Phillips, Joaquin Phoenix, producer Emma Tillinger Koskoff, production designer Mark Friedberg, and cinematographer Lawrence Sher participated in an conversation on the making of the film. They discussed vividly bringing to life a reimagined Gotham City, their cinematic influences, Phoenix’s preparation for the role, and the importance of real-world implications of violence in the film.

The Joker began life on April 25, 1940 as the anarchic enemy of DC Comics’ Batman, and his appearance was possibly inspired by Conrad Veidt’s permanently, demonically smiling face from the 1928 silent film The Man Who Laughs. The Joker has gone through many transformations and iterations, but his origin story has never been as vividly or shockingly imagined and realized as it is here, in one of the most anticipated films of the year. Join us for a special screening and discussion with the creative team behind this stunning, truly disturbing vision, led by director Todd Phillips and his brilliant star, Joaquin Phoenix. A Warner Bros. Pictures, Village Roadshow Pictures and BRON Creative release.

A centerpiece of New York culture since 1963, the New York Film Festival will introduce the most essential new cinematic works from around the world to U.S. audiences in its Main Slate. NYFF will also continue to feature a variety of titles in different sections and sidebars, including Spotlight on Documentary, newly rejuvenated classics in Restorations and Revivals, a diverse selection of international and locally made Shorts, the ever-expanding experimental showcase Projections, and the immersive storytelling experiences of the cutting-edge Convergence. Additionally, there will be an exciting lineup of special events, free filmmaker talks and panel discussions, and the latest editions of our annual Industry and Critic Academies. 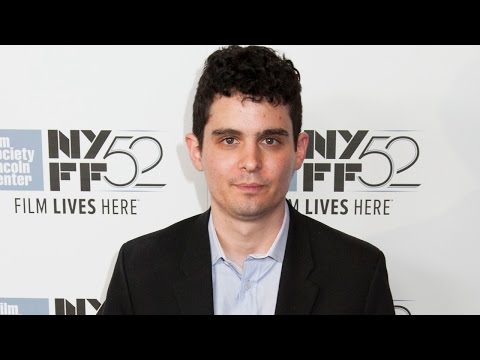 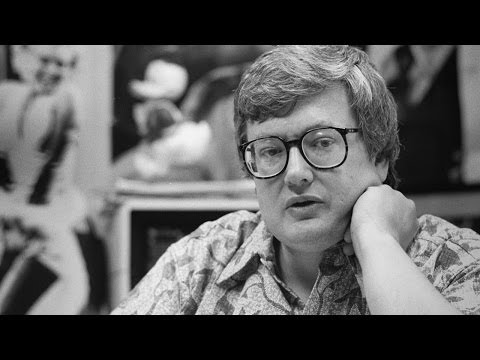 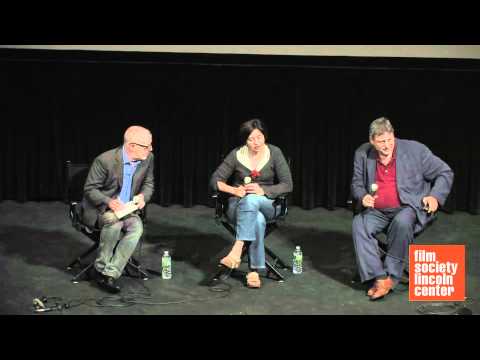