A Glance Behind the Gala: Young Patrons Black and White Ball

A Glance Behind the Gala: Young Patrons Black and White Ball

Each year, the Lincoln Center Young Patrons gather with 400 of their nearest and newest friends for a night of revelry celebrating the performing arts.

"The gala is our capstone event," says Lisa Raylesberg, one of the event's Co-Chairs. "It’s a great opportunity to connect current members, draw new members, and celebrate the performing arts and Lincoln Center in a fun way that reflects the Young Patrons group."

This year, for the first time in the event's history, the Young Patrons Gala takes on a theme—paying homage to Truman Capote's 1966 Black and White Ball. 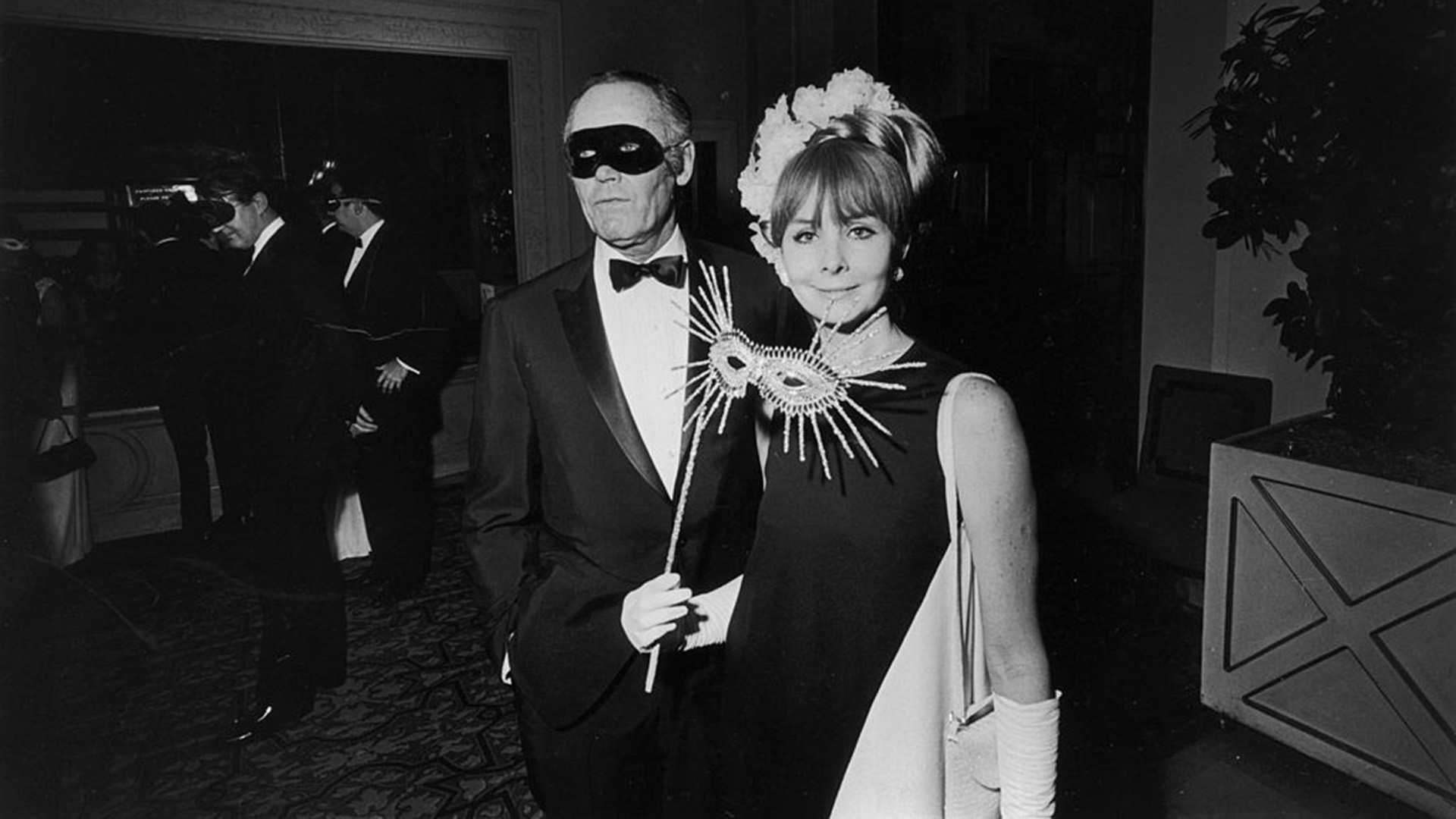 The Original Black and White Ball

In 1966, at the height of his fame and popularity, Truman Capote's threw a Black and White ball in honor of Katharine "Kay" Graham, who had recently assumed the role of publisher of the Washington Post. The champagne-fueled soiree filled the Grand Ballroom of the Plaza Hotel with a who's-who from all social spheres—from the literary world to the political realm, from Hollywood to Broadway. The guests wore only black and white, as well as a signature mask.

Thanks to the iconic images and legendary myths that emerged from that night, Capote is often credited as having thrown the party of the century. On March 2, 2017, the Young Patrons will re-create this memorable masquerade at the Angel Orensanz Center. 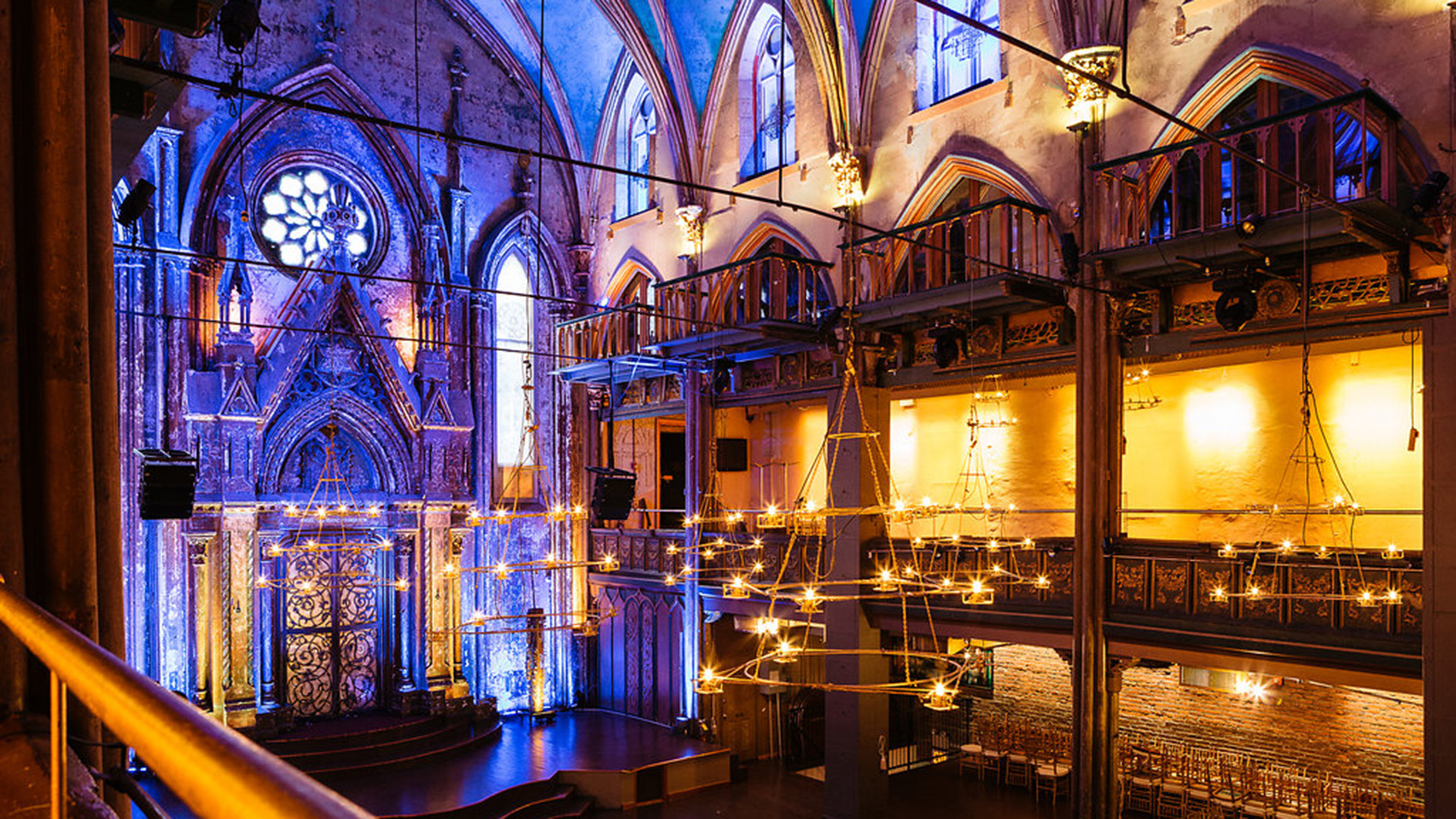 About the Angel Orensanz Center

The historic Angel Orensanz Center on the Lower East Side is the oldest surviving synagogue building in New York City. Built in 1849 for a group of German-Jewish immigrants who established the Congregation Anshe Chesed (The People of Loving Kindness), it was the largest synagogue in the United States at the time of its construction.

After more than a century of changing hands, the formerly grand space fell into disrepair and disuse by the early 1980s. The temple had already been ravaged by break-ins that robbed it of many of its historical artifacts—including the original chandelier and several Torahs. In 1986, the Spanish sculptor Angel Orensanz was strolling through the neighborhood in search of a space for his new studio. The space at 172 Norfolk Street charmed him with its European character and reminiscence of the Cathedral of Notre Dame. He quickly purchased it for a modest price and set to work sealing the frame, securing the floors, and adding electricity. By the end of the year, the space debuted its first exhibit of his work. In the late 1990s, the venue regained its heritage when the Shul of New York began holding services there.

Today, the Angel Orensanz Center functions as a unique event space that honors its heritage and still houses its owner's studio. Rich in history, a home to the arts, and one of New York City's hottest party spots—it's the ideal backdrop for the 2017 Lincoln Center Young Patrons Gala. 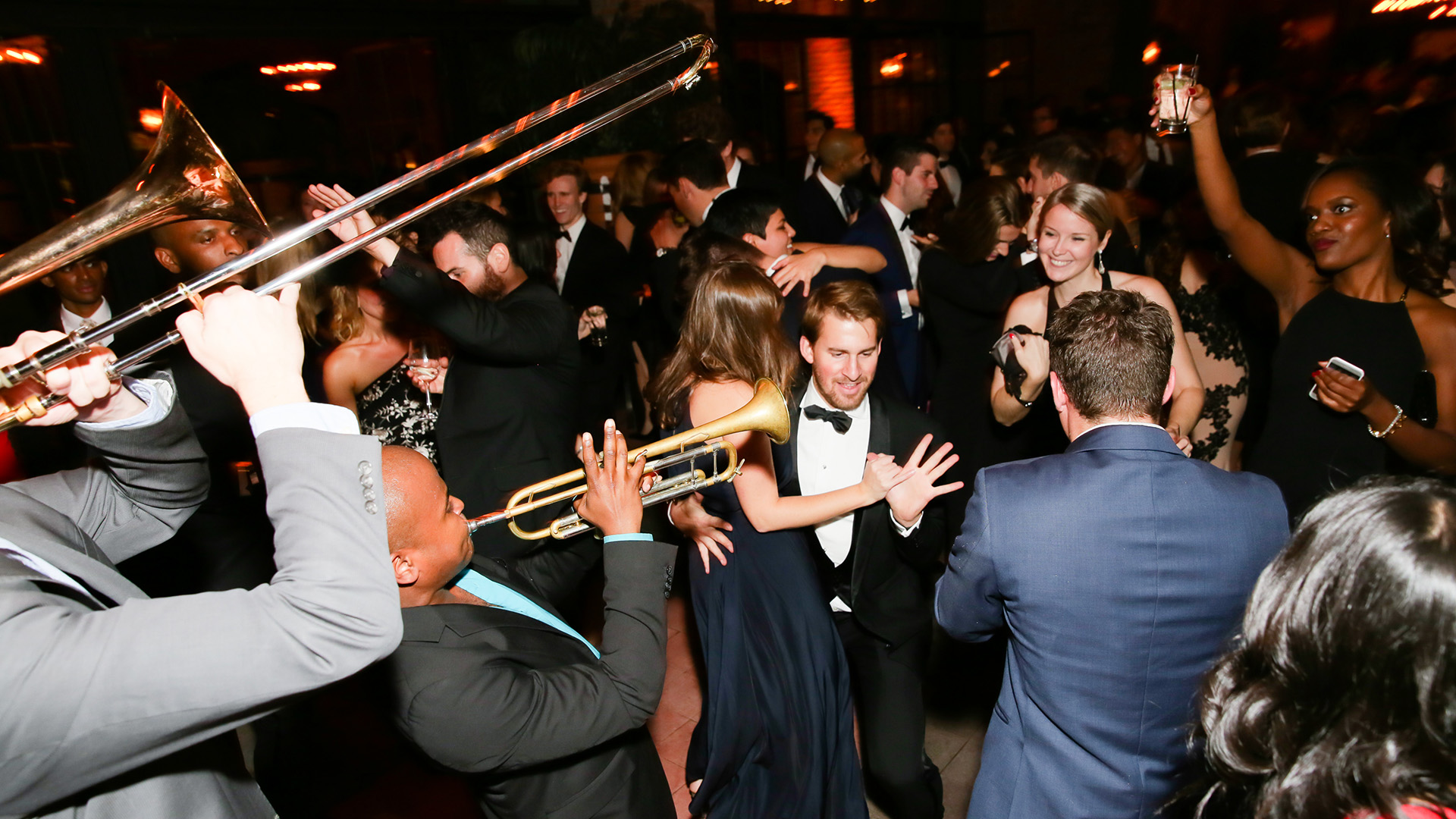 The Young Patrons Gala will feature a performance by movement artist Jon Boogz. Inspired by the work of Michael Jackson, Boogz has choreographed for everyone from Mikhail Baryshnikov to Pharrell. With visionary panache, he strives to push the boundaries of what dance can be—from using it as a language for social activism to employing film and technology to see what's possible when you move the fine arts beyond the stage.

"I really enjoyed the gala last year at the Bowery Hotel. It's how I was introduced to the Young Patrons," says Carolina Velez, a first-time member of the Gala Benefit Committee. "There was a point when the musicians were playing in the audience and everyone was standing around them in a circle. It was such a cool venue and there were such interesting people everywhere. I was like: How do I get more involved with this?"

Gala attendees will enjoy a set from hot young DJs Hannah Bronfman and Brendan Fallis—who also happen to be the newest members of the Young Patrons. To help guests set the mood while they get glammed up and don their masks for the big night, the recently engaged couple created a custom pre-party playlist. 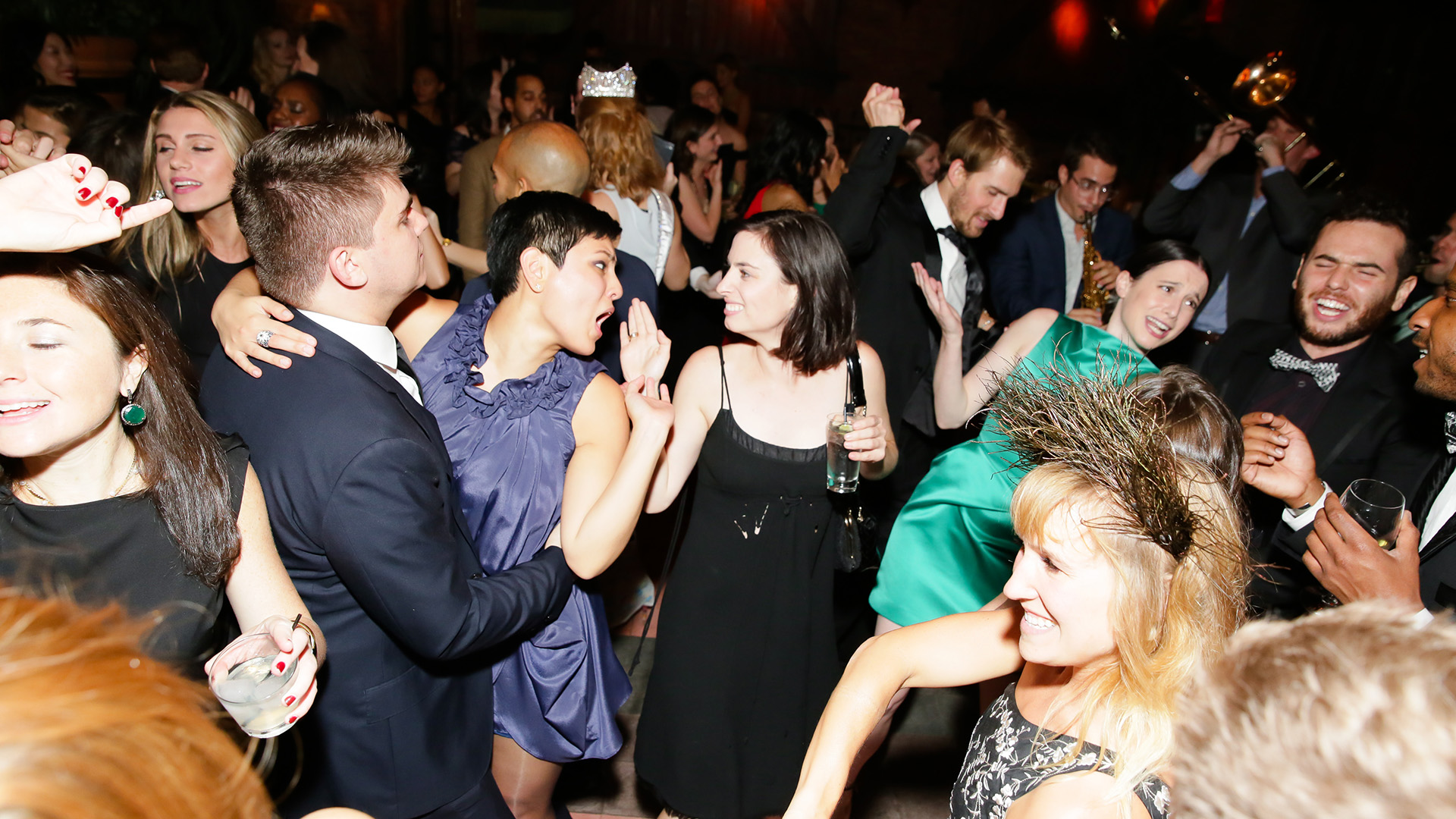 Funds raised from the Young Patrons Gala, which will include a silent auction, benefit Lincoln Center's robust programming across its Upper West Side campus and throughout New York City.

The Young Patrons raise funds year-round for important community outreach initiatives, provide insights on audience development, and volunteer for youth engagement programs like Mentor-Linc and Family-Linc. It's all part of YPLC's mission to inspire the next generation while keeping the arts relevant.

"As a New Yorker, I am passionate about supporting Lincoln Center," says Raylesberg. "By connecting young New Yorkers who feel the same way, YPLC helps ensure and enrich the future of Lincoln Center and the performing arts—cultivating a group of individuals who can carry on its legacy."

To learn more about the Young Patrons Gala or purchase tickets, visit YPLCGala2017.org.

T. Michelle Murphy is a writer for Lincoln Center for the Performing Arts.

In This Story Young Patrons